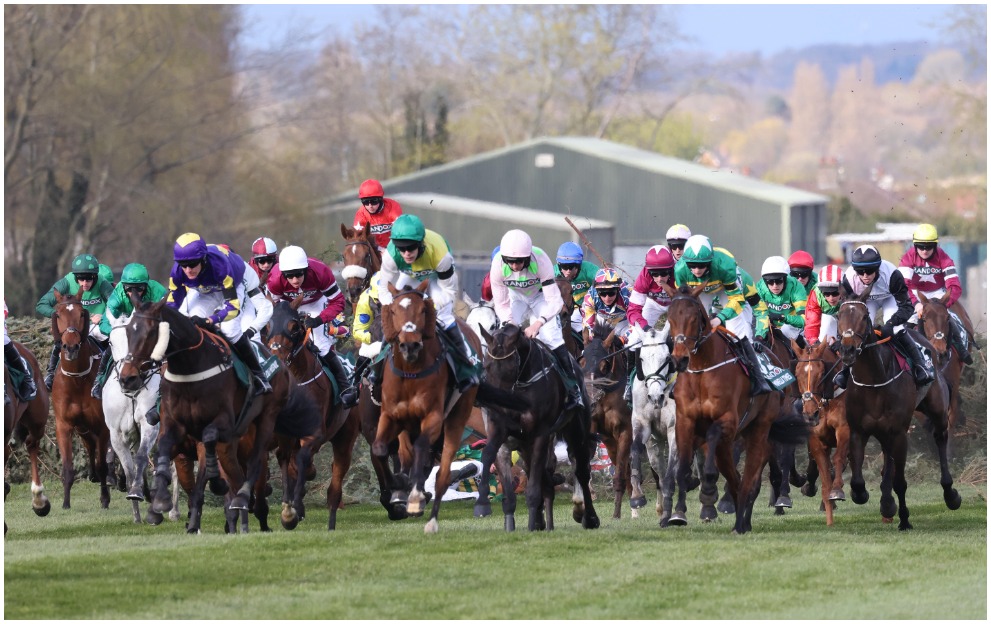 The Grand National is the one race of the year that really connects the sport of horse racing with the wider public. Tens of thousands of people will place their sole racing bet of the year this weekend while sweepstakes will be taking place at workplaces and pubs up and down the country.

While the Grand National remains an incredibly difficult race to predict the nature of the race has changed over the years.

Safety precautions have made the famous National fences slightly less of a challenge – they are still fearsome, mind – helping the calibre of the horses running to keep creeping up making it an even more competitive contest.

The 2022 Grand National looks an especially competitive renewal on paper. As long as the 40 horses turn up in good heart and don’t get overly worked up by the huge crowds, we could be in for Grand National for the ages.

The big story in the lead-up to the 2022 Grand National was that Tiger Roll would not run. Gigginstown House Stud decided that two-time Grand National winner had been allocated an unfair weight and so decided that he would be retired after one last outing at the Cheltenham Festival.

Despite not being in the race Tiger Roll has had an influence on the betting. He leaves a so-called ‘public horse’ shaped hole in the field, a hole which has been filled by Snow Leopardess.

Charlie Longsdon’s 10-year-old has a great story – she returned last season after having a foal and has won all three races this season – she’s from a relatively small yard and she is a stunning grey. The interest in Snow Leopardess has grown and grown to the point where she was backed into 7/1 over this week having been available at 14/1 for the Grand National only recently.

There is no doubt that Snow Leopardess has a cracking chance but of those towards the top of the market it’s Delta Work who makes most appeal at 9/1 with Coral.

Once again, Tiger Roll has an important role in this story. Not only was Delta Work a stablemate of Tiger Roll at Cullentra House but it was the nine-year-old who stopped Tiger Roll from having his fairytale ending at Cheltenham.

Jack Kennedy said after the Cross Country Chase that he was disappointed to hear Delta Work being booed; there will be no boos if he comes out on top at Aintree.

Gordon Elliott is responsible for a remarkable seven of the 40 runners at this year’s Grand National and with Delta Work leading the line. He’s been talked up as the main danger by other trainers including Ted Walsh and Delta Work is very much the one the others have to beat even with second top weight to carry.

Backing one of the favourites is all well and good but everybody wants to find a horse available at a big price who can give them a run for their money in the Grand National.

So, who fits the bill this year?

Firstly, Eclair Surf has to be worth each way support at 14/1.

This week has been a stressful one for Emma Lavelle as she waited and hoped that enough horses would come out of the race that her eight-year-old could just about sneak into the race.

The news was very good on Thursday, with Eclair Surf the 39th horse out of 40 to make it in. That a horse rated 143 could just about get in says a lot about the increasingly competitive nature of the Grand National.

The competition is so fierce that the official ratings suggest Eclair Surf will need the biggest run of his career to challenge the likes of Snow Leopardess and Delta Work but it also means he is unencumbered by a punishing weight.

Eclair Surf’s preference to run prominently could keep him out of trouble at the fences then it’s all about hanging on to grab a place.

The second each way option to consider is Samcro at 80/1.

The 10-year-old is a winner of multiple Group 1 races but on recent form he is an awful long way from his peak.

However, Gordon Elliott surprisingly mentioned Samcro as a horse who has been impressing him at home and said it wouldn’t shock him if he ran well. He certainly has the pedigree and if he gets into a rhythm Samcro can keep plugging away to land a place.

Delta Work to win at 9/1 with Coral