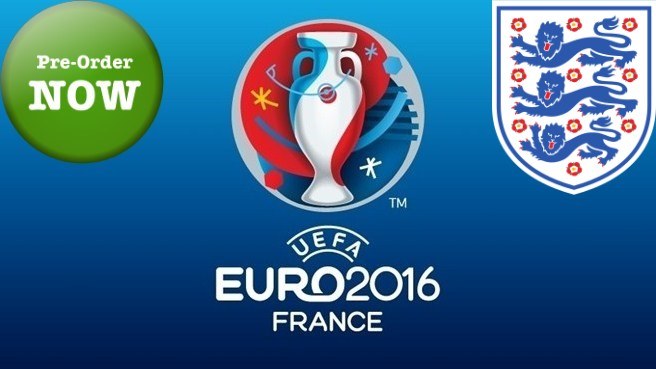 Roy Hodgson’s England side will be looking to build on the excellent win over Switzerland in their opening Euro 2016 qualifying match when they face San Mario at Wembley Stadium this Thursday night.  There were many question marks hanging over both the England squad and their manager following an early exit at this summer’s World Cup in Brazil, but they really stepped up to the mark at St Jakob Park and sealed a victory which will go a long way to securing a place at the 2016 European Championships.

Danny Welbeck found the net twice in that game and he looks set to play a major role for his country in the coming months, having also started the season in very impressive fashion for his new club Arsenal.

This week’s encounter with San Marino looks very one sided, with England having been priced up at odds of 1/100 with most firms. San Marino are available at a best price of 80/1 with William Hill, while the draw is on offer at 20/1 with Sky Bet.  These odds make it difficult for having a wager in the outright market, but there are plenty of other options where football punters can get involved in this game.

San Marino really are one of the minnows in world football and it is difficult to make any sort of case for this nation even scoring a goal at Wembley Stadium, let alone causing the English any significant problems.  The matches against San Marino should really be all about goal difference as far as England are concerned and it will be disappointing for the home fans if they don’t see at least four goals scored by their side on Thursday evening.

I feel like the correct score market is a bit of a lottery because although it should be near impossible for the away side to find the back of the net, a goal for them would wipe out these wagers totally and it’s difficult to know if England are going to get as few as three or as many as ten against opposition of this nature.  Possibly the best way to approach this match from a betting perspective would be to concentrate the first goalscorer market, and there are some decent prices to be had if we look past the most obvious contenders.

There’s no Daniel Sturridge in this squad due to an injury concern so Danny Welbeck should take centre stage once again.  The Arsenal hitman is the 7/4 joint favourite to score first, sharing that position with captain and fellow striker Wayne Rooney.

Although he turned down the chance to play for the Under 21 side relatively recently, Jonjo Shelvey has been given an opportunity by Roy Hodgson following some impressive displays for his club side Swansea City.  Shelvey has a decent amount of experience for a player of his age and I’d expect the former Liverpool man to start the game against San Marino.  He’s no stranger to scoring goals, and the 10/1 on offer at Hills for Jonjo to score first makes plenty of appeal.

I’ll also be having an interest on Chelsea centre back Gary Cahill who you can back in the anytime market at 11/4.  Cahill is really making the role at the heart of England’s defence his own and he isn’t afraid to get forward at set pieces and such like.  I’d fancy the number five to find the back of the net for his country this Thursday.