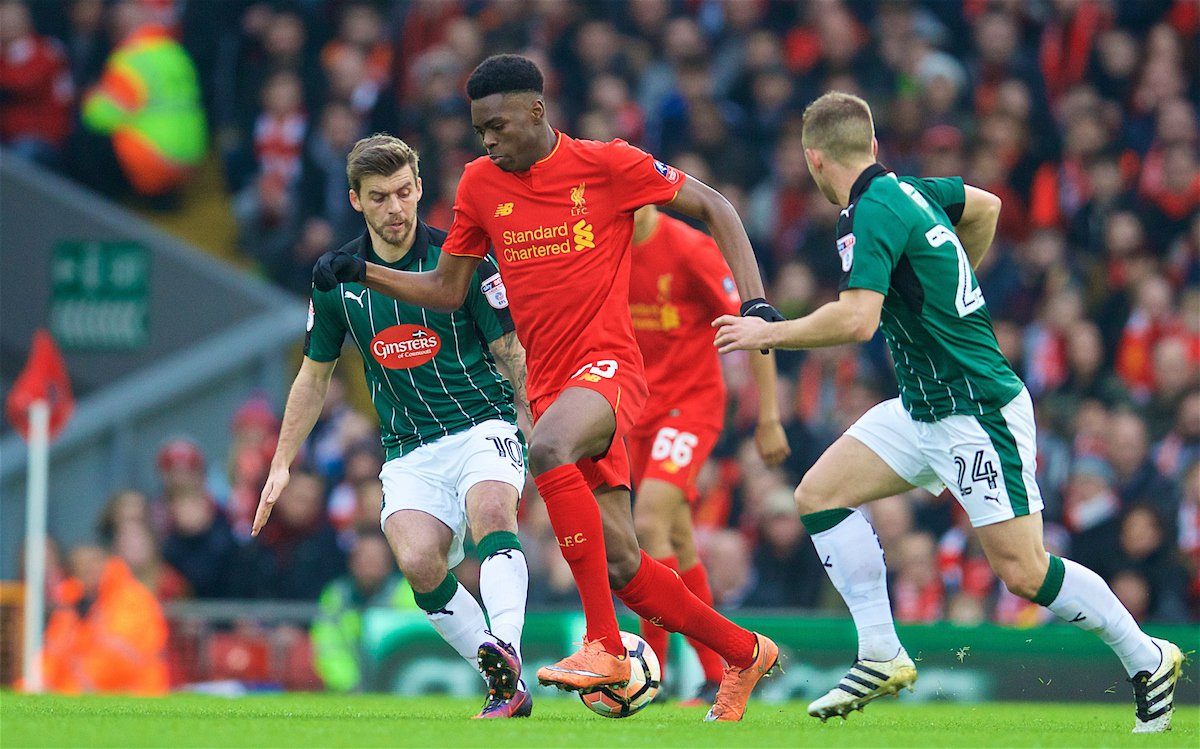 In what is a fairly quiet week for football betting, one of the standout ties is Plymouth vs Liverpool in their replay in the FA Cup 3rd round on Wednesday night.  The match will be screened live on BT Sport 2 in the UK and kick off is at 7.45pm.

This is going to be tricky for Liverpool, with Plymouth getting a creditable 0-0 draw in the first game at Anfield, so their reward is now a replay at their own ground Home Park.

You get the impression that Liverpool will now be prioritising a strong Premier League finish, plus they already have a League Cup Semi Final 2nd leg coming up against Southampton so this match will definitely be lower in their priorities.

Liverpool played a weakened team containing youngsters and fringe squad players in the first game and are expected to do the same in the replay as Jurgen Klopp uses his full squad.  This makes odds of 2/7 not particularly tempting, even though Liverpool were strong in the first tie and created many chances they will surely find things tricky away from home at a lower league ground.

Plymouth didn’t create many chances in the first tie and seemed happy to cling on for a draw, but at home they may get more chances and will certainly have the advantage of the crowd cheering on every tackle and pressuring the ref to make decisions.  The draw at a meaty 11/2 does make some slight appeal after the draw in the first game and this would be our selection in the outright result market, be it only with very small stakes.

In reality Liverpool will probably get the win here, so it’s of more interest to look at correct score and first goalscorer markets for better odds.

The Correct Score market shows just how much the bookies think that Liverpool are going to win, with a Plymouth victory not featuring in any scores below odds of 33/1.

There is a greater gulf these days between the Premier League sides and sides from League One and Two, with the TV money differential now so huge that unfortunately cup upsets are becoming much more of a rarity at this level.  Even Liverpool’s reserve side in the first game contained high value international players such as Divock Origi, Alberto Moreno, Loris Karius and Emre Can, with Sturridge, Lallana and Roberto Firmino all coming on as subs.

We think that Liverpool will get the job done in the replay as their international class will show through.  Plymouth had very little of the game and only one shot on target at Anfield so it’s hard to see them really troubling Liverpool too much, so we think Liverpool 2-0 @ 6/1 with William Hill is a nice shout in this market.

The first goalscorer market is also dominated by Liverpool players and a few interesting candidates stand out.  The first is Divock Origi, he started in the first game and if he starts again will be a very good shout. However he has been playing in the Premier League recently starting against Man United on Sunday so he will probably make way for Sturridge or Danny Ings.  Whichever one starts, they will be in with a very good shout of opening the scoring so it will be best to wait for the team lineups to be announced and get your bet on 30 minutes before kick off.

A good outsider at 9/1 is Ben Woodburn, the 17 year old wonderkid who started the first game and also opened his Liverpool account in November against Leeds United in the League Cup.  If he starts again at Home Park then at 9/1 he looks really good value as he is touted as a really fine young goalscoring prospect.

All in all a tricky tie, keep your eye on the starting lineups especially for the first goalscorer market, here are our selections:

Ben Woodburn to score first at 9/1 with Paddy Power