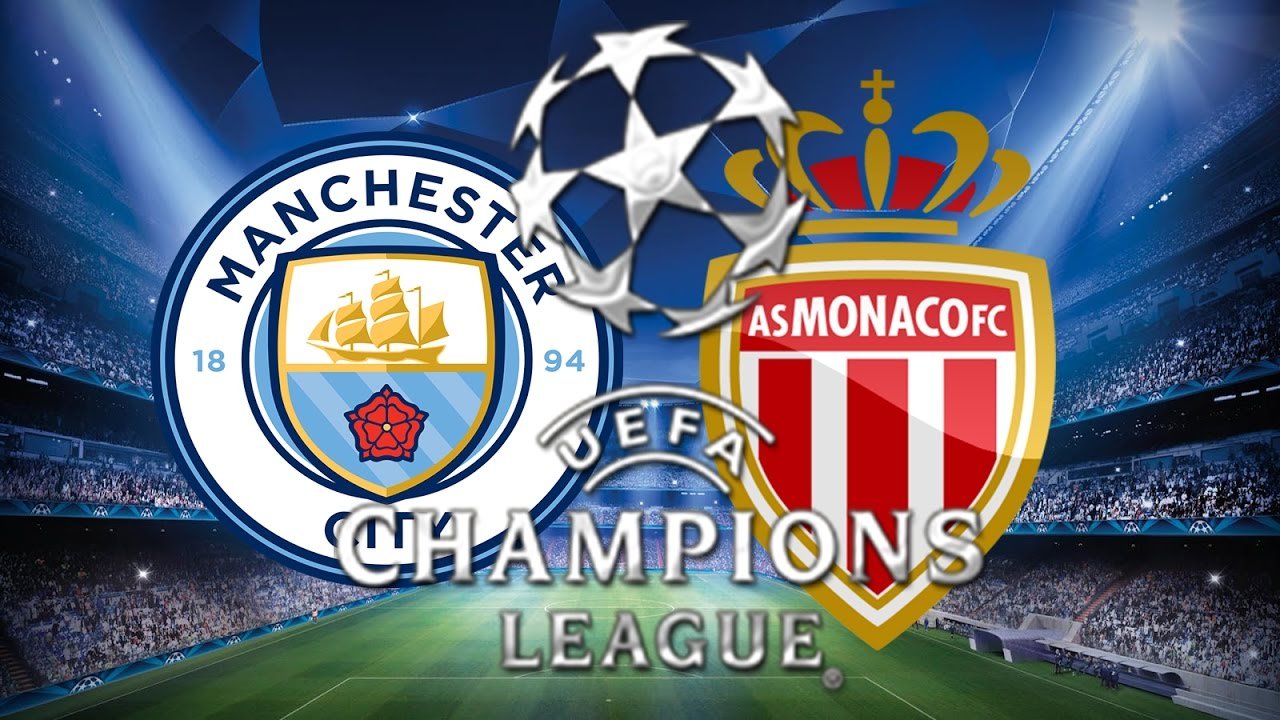 It was all going so well for Manchester City. After Pep Guardiola declared that his team were too far away from Chelsea to still be considered in the hunt for the title, the Citizens found some fluency with three straight wins.

That short, yet impressive, run was largely down to Guardiola’s decision to drop Sergio Aguero and replace him with new signing, Gabriel Jesus. Nobody could question Aguero’s position as one of the best strikers in the world but he just doesn’t fit into Guardiola’s high-pressing system as well as City’s impressive Brazilian wonderkid.

Just as things were progressing nicely, Jesus broke a metatarsal in the recent game against Bournemouth. While Guardiola has claimed that his injury won’t stop Man City’s momentum, they did draw 0-0 with Huddersfield on the weekend which doesn’t exactly raise confidence levels ahead of this week’s Champions League game against Monaco.

Man City may be the bookies’ favourites for the match at the Etihad but they’ve certainly got their work cut out for them. Monaco are currently top of Ligue 1 and approach every game without fear.

Can Leonardo Jardim’s men nick something out of this last 16, first leg tie?

It’s probably a fair assessment of the match to make Man City the favourites but there doesn’t seem to be too much value in backing them at odds-on. Monaco have lost just twice away from home in the French league this season and they’ve already recorded a big win in England.

Jardim’s men proved their quality back in September when they beat Tottenham 2-1 at Wembley Stadium which should set alarm bells ringing in the Man City ranks.

Monaco are going to take the game to City wherever possible in order to get an away goal to boost their chances of qualifying. While Guardiola’s team have enough about them to get the win at home, don’t simply back them in the Outright Market. Take the bigger odds of 11/5 that William Hill are quoting on Man City winning and both teams scoring.

You’ll often find that the first leg of these Champions League knockout matches are tense affairs with both sides worrying most about not throwing away their chances early on. However, there were scorelines of 5-1, 3-1 and 4-0 from last week’s matches and we could be in line for more high scoring encounters from the second four fixtures.

Certainly that’s what we’re expecting from Tuesday’s game at the Etihad. Man City will miss Gabriel Jesus but they’ve still got plenty of attacking firepower to call upon. Likewise, Monaco are the highest scorers in Ligue 1 with 76 goals already this season.

It’s tough to see 90 minutes going by without Monaco registering a goal but can their defence hold out against City? Unlikely. That makes the odds of 11/1 that Coral are offering on the 3-1 correct score look well worth taking.

If Monaco are to register a potentially pivotal away goal, it’s more than likely to come through their mercurial Colombian striker, Radamel Falcao. He may not have had a particularly good time in English football with Man Utd and Chelsea, but Falcao has refound his best form back in France.

Falcao (15/2 to score first with 888Sport) has already scored twice in the Champions League and is sure to be a constant thorn in the side of the Man City defence.

Falcao may feel that he’s got something to prove to English football fans but he’s not the only one looking to prove his quality on Tuesday. Sergio Aguero has got to show his manager that he is indispensable to the club or else he could find himself moved on in the summer.

The Argentine will surely start up front against Monaco and is going to have more than one opportunity fashioned for him by Man City’s numerous creative midfield players. Aguero is the favourite to score first at 3/1 with William Hill and we’d certainly not be surprised to see him celebrating in sky blue once again.