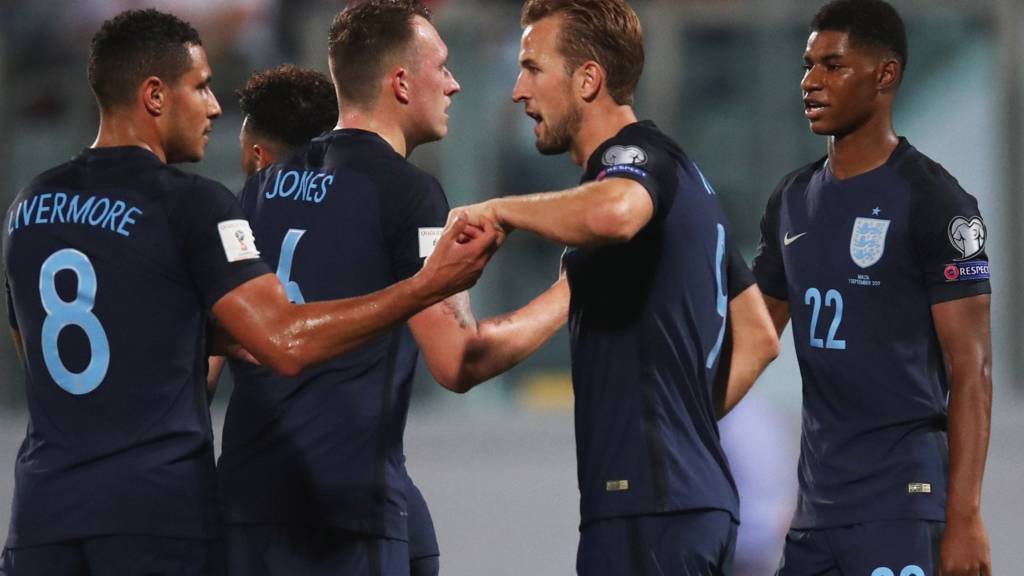 A 4-0 win away to Malta looks on paper like a good result for England. However, anybody who watched the Three Lions on Friday night knows that their win was much less convincing than the scoreline suggests.

England struggled to break down the stubborn Maltese defence and for a while it looked as though they were going to return home with just a point to show for their efforts. In the end some good interplay between Dele Alli and Harry Kane finally put them in the lead before three late goals added some respectability to the scoreline.

Gareth Southgate had to field several tough questions about why England found it so tough to break Malta down but he’ll be happy enough to keep collecting three points. When Slovakia visit Wembley Stadium this week Southgate will once again be happy enough for England to win in less than swashbuckling style. The improvements in their performance can wait until World Cup qualification is secured, for now it is all about getting that place in next summer’s tournament.

The fact that England struggled to break Malta down has many of their fans worried about their chances of picking up a vital three points against Slovakia. Slovakia have better players than Malta and they are going to be no more attack minded in their approach at Wembley Stadium. Moreover, this is the team who held England at bay for 95 minutes in their meeting in Trnava.

It took a last gasp Adam Lallana goal for England to get the win over Slovakia exactly one year ago and it may come down to one moment of genius or luck for a repeat of that result. Southgate will believe that his approach to the game and tactical knowledge will make England better at breaking teams down than they were in their one game under Sam Allardyce but the evidence has not yet been forthcoming.

England are the firm favourites for the match at Wembley and they should oblige the home fans but do they represent good betting value at a best price of 4/11 with Winner? It’s questionable. Slovakia are going to put up stiff resistance and so a better bet could well be to back England to win and for there to be under 2.5 goals in the game which is 11/5 with Ladbrokes.

The first half of this game is going to be very interesting. Do England come out all guns blazing to try and grab an early goal to put any lingering doubts about Friday night’s performance to one side? Or will they be more concerned about ensuring they do not get into a losing position against a team who have caused them problems in the recent past? Moreover, will England be capable of creating early chances against such a well organised defence?

Then there is the nervous tension that the England squad will surely be feeling. Slovakia are just two points behind England in qualifying and a win against the odds will turn Group F on its head. That is the nightmare scenario for England and for that reason it makes sense to expect a more safety first approach from Southgate’s men.

We think that the pressure will tell in the end even if the first half is a little frustrating for the home fans so a bet on the England 2-0 correct score looks well priced at 11/2 with William Hill.

Harry Kane made light of his issues scoring in August with a post on Twitter celebrating his opening goal against Malta. As they say, much truth is said in jest and deep down he will be delighted to have broken his duck for the new season. Kane is set to be England’s main striker for many years to come but it could be his fellow Tottenham teammate, Dele Alli who steps up for England at Wembley.

Alli cut a frustrated figure for much of the game against Malta. He wasn’t alone in not being able to find his best stuff but it felt as though his ability to influence the game was especially constricted by other England midfielders getting in his way.

Southgate is a clued up manager and he’ll surely change things to get the best out of one of his most important players so have a bet on Alli scoring first at 5/1 with Bet365.

England to win and under 2.5 goals 11/5 with Ladbrokes