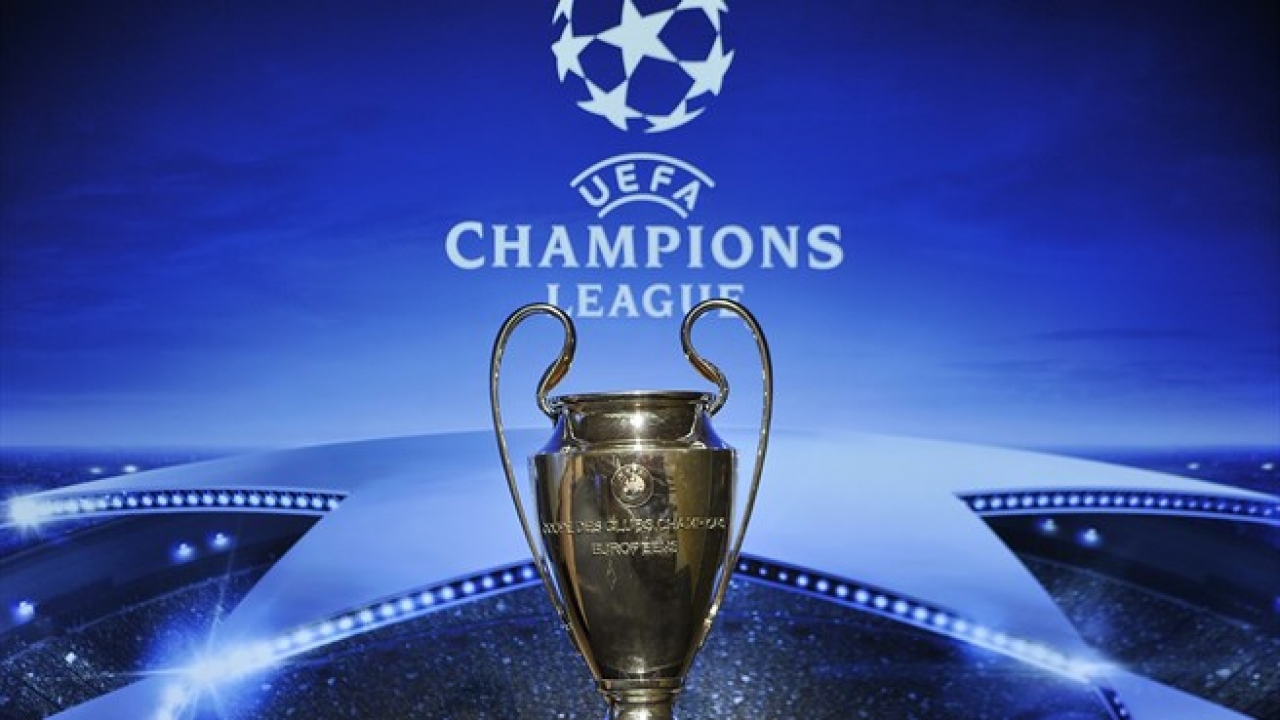 It used to be said that successfully defending the Champions League was the biggest challenge in club football. Real Madrid have changed all that by winning Europe’s premier competition three years in a row.

Real lost their three-time winning manager, Zinedine Zidane, and their talisman, Cristiano Ronaldo, over the summer but they are the best in the world in terms of getting the job done when it matters so it’s no surprise to see them fifth in the betting for the 2018/19 tournament. It would require one of the greatest feats of management in the history of football for Julen Lopetegui to guide his new team to another Champions League success so we think there will be a new winner come May, but who?

The top of the outright betting for the Champions League can broadly be divided into two sets of clubs. Teams like Barcelona, Real Madrid and Bayern Munich have been among the leading contenders for the tournament more often than not in the last 15 years. Then there are the likes of Man City, PSG and Atletico Madrid who may have had some very good Champions League performances recently but still feel more like challengers desperate to take the one big step forwards.

Juventus and Liverpool are somewhere in the middle of those two groups. Both teams have shown that they belong at this level and that they are excellent cup teams but it still feels as though they are regularly underestimated in the betting. Of the two, Liverpool will get the most support from punters but Juventus have one of the best teams in Europe while the addition of Cristiano Ronaldo surely gives them something extra. They are certainly a team to watch and could be worth an each-way bet to win the Champions League at 7/1 with 888Sport.

If you’re looking for one team to back for glory though it is tough to look too far past Barcelona at 6/1 with Coral. The Catalan club had their European ambitions ended last season by a shocking collapse against Roma, put that to one side and Barca had a successful season winning both La Liga title and the Copa del Rey. Some fans are yet to be fully convinced by Ernesto Valverde’s style but the added pragmatism he brings makes Barcelona tougher to beat which is a major worry for the competition.

If either Barcelona or Juventus are to win the Champions League they will need to rely on the goalscoring abilities of Lionel Messi and Cristiano Ronaldo respectively. Those two are used to making the difference for their clubs when it matters but the same can be said of Man City’s record goalscorer, Sergio Aguero.

City continue to improve under the management of Pep Guardiola and it would be no surprise to see them go further than ever before in the Champions League. Winning the whole think may be slightly too much to ask but they’ll surely be there in the final eight, maybe even the final four, which gives Aguero plenty of chance to score so he does look a good price to be the tournament’s top scorer at 8/1 with Ladbrokes.

The strength of the top six teams in English football means that just making it through to the Champions League is big achievement. Each of Tottenham, Liverpool, Man City and Man Utd will have their own goals heading into the tournament but the first thing they must do is navigate safe passage out of their groups.

The draw was rather kinder to the two Manchester clubs than it was to either Tottenham or Liverpool although the presence of Juventus alongside United in Group H will make it tough for Jose Mourinho’s men to win the group.

From a betting perspective, there is little point backing Man City to win Group F at heavy odds on but Liverpool could be worth backing to finish above PSG, Napoli and Red Star in Group C at 7/4 with Ladbrokes. Tottenham have the toughest ask in Group B so a bet on Barcelona and Inter Milan in the dual forecast betting could payout at 3/1 with William Hill.

Barcelona to win the Champions League at 6/1 with Coral

Sergio Aguero to be top goalscorer at 8/1 with Ladbrokes

Liverpool to win Group C at 7/4 with Ladbrokes