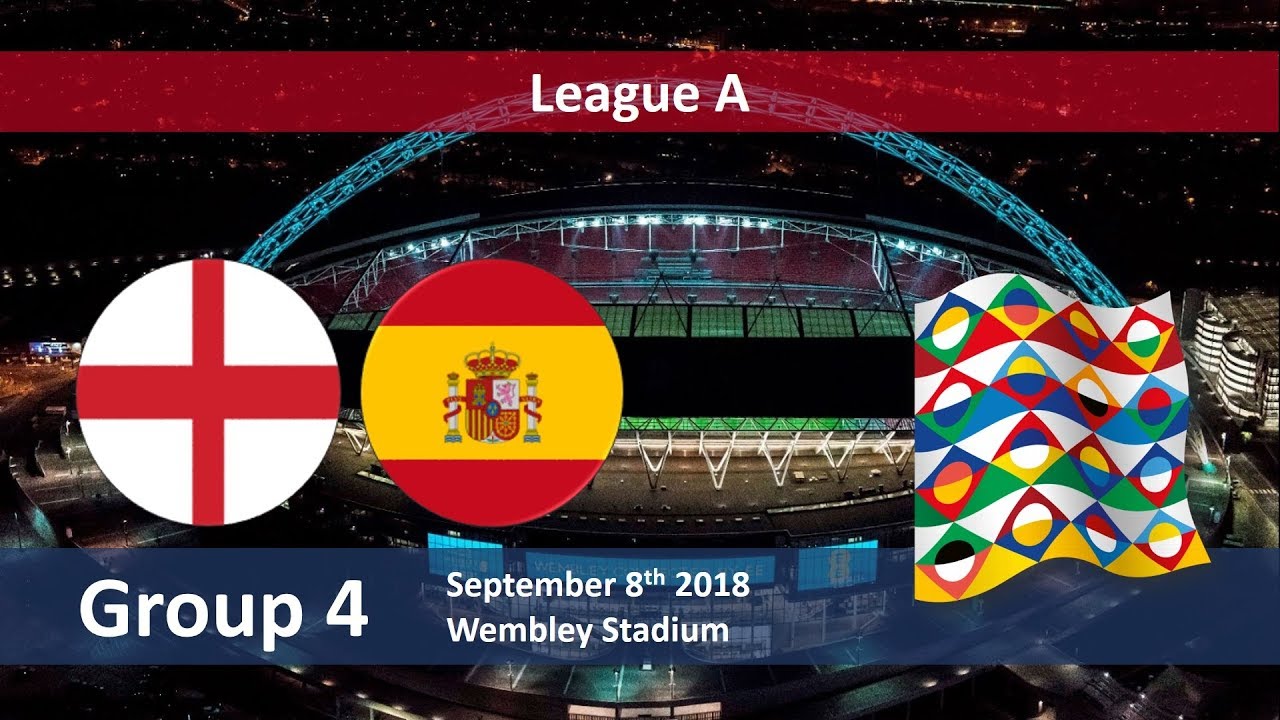 When UEFA came up with the idea for the Nations League they were trying to come up with a way to tackle the supposed increase in apathy from fans towards international football. They weren’t to know that we’d have arguably the most entertaining World Cup of all time in Russia over the summer. Still, the Nations League is a welcome attempt to shake up qualifying for the European Championships (which became stale as a result of UEFA’s decision to increase the competition to 24 teams) and to provide more competitive fixtures between Europe’s best teams.

It all gets underway this week and England’s first assignment is a match against Spain. The Three Lions’ performances at the World Cup should ensure that the crowd at Wembley Stadium is a large and supportive one but they’ll need to stick behind the team in what could be a very tough match.

While Gareth Southgate is trying to build on the experience gained in Russia to propel England towards success on the international stage, Luis Enrique has been tasked with introducing more of a cutting edge to Spain. The sacking of Julen Lopetegui just before the World Cup made things much tougher for Spain but their ponderous style of play cost them dearly. Hopes are high that Enrique can get Spain playing the same sort of direct, attacking football that secured nine major trophies during his time in charge of Barcelona.

As ever, a new manager is going to have to ruffle a few feathers when going about things their own way. Some of the players omitted from Enrique’s first squad have questioned his decision but he is the sort of manager who sticks to his guns. That could be very good news for Spain in the medium to long term and it should help ensure an entertaining game at Wembley.

England must improve against the best teams in order for this current crop of players to fulfil their promise. The UEFA Nations League should help but will they have enough to stop Spain from winning on Saturday night?

We think the home side can avoid defeat but only if they hit their strides in an attacking sense as Spain are sure to score. As you can see from the odds above, the bookies are finding it tough to separate these two teams. When you consider that the last three matches between England and Spain have yielded a win for each and a draw the odds of 11/5 that William Hill are quoting on the draw begin to look very tempting.

The main issue when trying to predict the outcome of this match is that nobody quite knows what to expect from the UEFA Nations League. Will managers go all guns blazing to try and get off to a fast start or play it more conservatively to do their hopes of topping the group the least amount of damage?

This is a very important tournament for both Southgate and Enrique but it’s just not in the make up of either manager or their squads to play for the draw. This is a great chance to land a blow on a major rival in League A and we expect both England and Spain to create chances at Wembley.

When you couple the expected attacking intent of both managers with the fact that we’re expecting a draw it throws up the interesting prospect of a bet on the 2-2 correct score at 14/1 with bet365. The news that Raheem Sterling and Diego Costa are both out of the game through injury will limit each team’s goalscoring options but we still think this will be entertaining so a small stakes bet could be in order at those odds.

Jamie Vardy might be regretting his decision to tell Southgate that he doesn’t want to be considered for future England squads. Sterling’s absence would likely have given the Leicester striker the chance to start against Spain but as it is, Dele Alli could well be pushed higher up to partner Harry Kane in attack. Alli struggled to find a role during the World Cup but can cement his place in a more attacking position by scoring first against Spain at 12/1 with William Hill.

The draw at 11/5 with William Hill