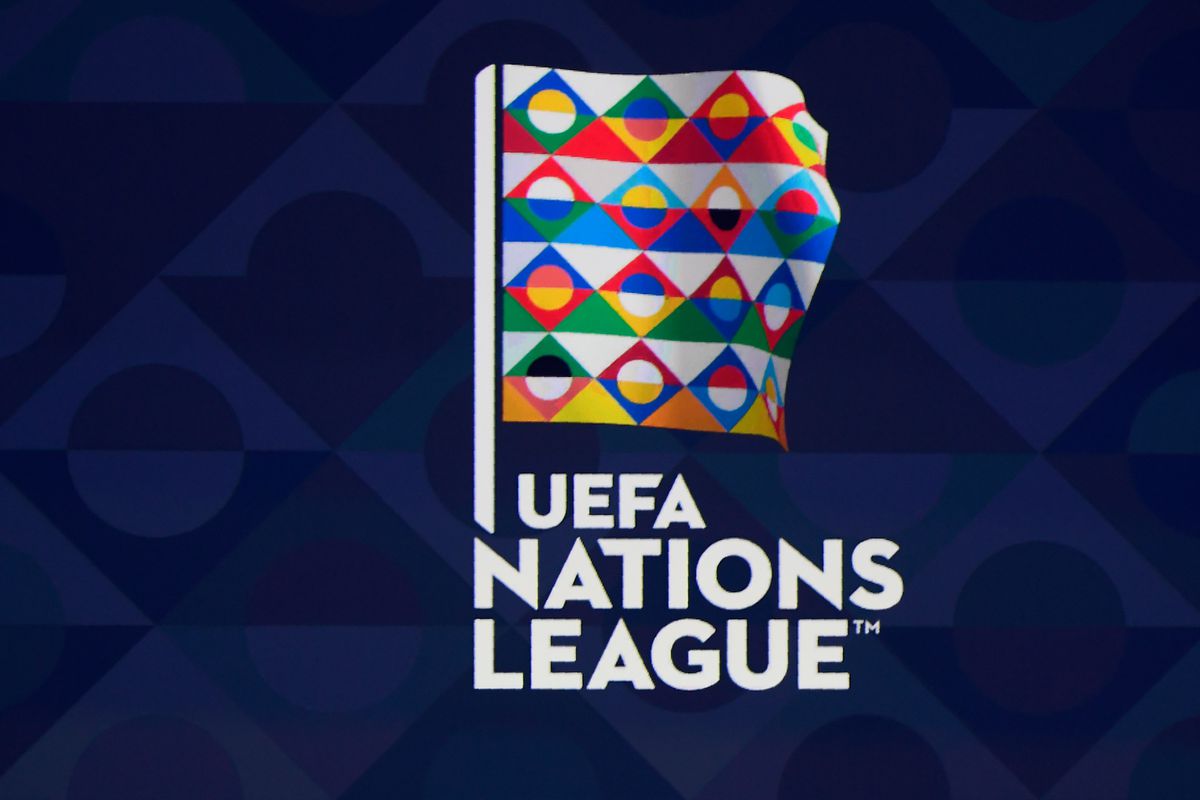 England went into the 2018 World Cup with incredibly low expectations. That the Three Lions were able to make it all the way to the semi-final and recapture the imagination of the English sporting public was to the immense credit of Gareth Southgate and his players.

Optimists, Southgate included, believe that this is the perfect time for England to build on the momentum of the World Cup and try to build a side who are capable of reaching the latter stages of major international tournaments for years to come. Pessimists, have a different view. They say that the form from the World Cup can’t be treated with too much reverence due to the number of well fancied teams who underperformed so badly.

Those pessimists had an “I told you so” moment when England were beaten 2-1 by Spain in their first UEFA Nations League game. That was nothing compared to Spain’s 6-0 thrashing of Croatia, the side who beat England in the World Cup semi-final. Both England and Croatia now face an uphill battle to have any chance of winning the Nations League and it’s almost certain that one of them will be relegated into League B which ratchets up the pressure in just their second match.

Croatia were much the better side against England in that semi-final at the Luzhniki Stadium. Zlatko Dalić knew that he had one of the strongest midfield units of any nation at the World Cup and the brilliance of Luka Modrć, Ivan Rakitić and Ivan Peršić proved too much for England as they controlled vast swathes of the match.

Croatia used their control over the game to good effect with 22 shots in total but were unable to take more than one chance in normal time. That lack of a cutting edge hurt them against Spain as they missed some decent chances in the first half and they’ll need to be better in that regard to pick up all three points against on Friday.

Gareth Southgate has made it clear that he was happy England tried to play expansive football against Spain as he is willing to accept some poor results in his quest to turn England into world beaters. He will, however, understand the importance of this match so England will be set up to be tough to beat. We think they will be able to avoid defeat in this tricky game even if they fall short of the win so recommend having a bet on the draw at 11/5 with Betfred.

One of the major challenges for Dalić and Southgate on Friday is the atmosphere in Rijeka. The match will be played behind closed doors as punishment for a swastika being drawn on the pitch before a game against Italy. Southgate has admitted that he would prefer to be playing in front of a hostile atmosphere and what’s worse is that Stadion HNK Rijeka is a training facility, a far cry from Wembley Stadium.

Both Dalić and Southgate must ensure that their players keep the intensity up or else they’ll be punished. We think the two managers have that ability and that both teams have the required quality to keep the game competitive. We also believe both teams will grab a goal and so like the look of the 21/4 that Unibet are quoting on the 1-1 correct score.

The ever-reliable Mario Mandžukić made the difference when Croatia last met England, scoring the winning goal of the semi-final in extra time. The Juventus striker has since retired from international football leaving Dalić scrambling to find somebody else to lead the line. Ivan Santini struggled in that role against Spain and while he may get another chance to shine on Friday night it’s tough to imagine he’ll get much joy against England’s back three so the home side’s goals are most likely to come from midfield.

Inter’s Ivan Perisić has scored 22 goals for Croatia in his 75 appearances. His ability to score from open play and direct from set-pieces makes him a tempting first goalscorer at 13/2 with William Hill. If you think that England will open the scoring, however, Harry Kane’s recent return to form makes him the obvious bet at 19/5 with Betfred.