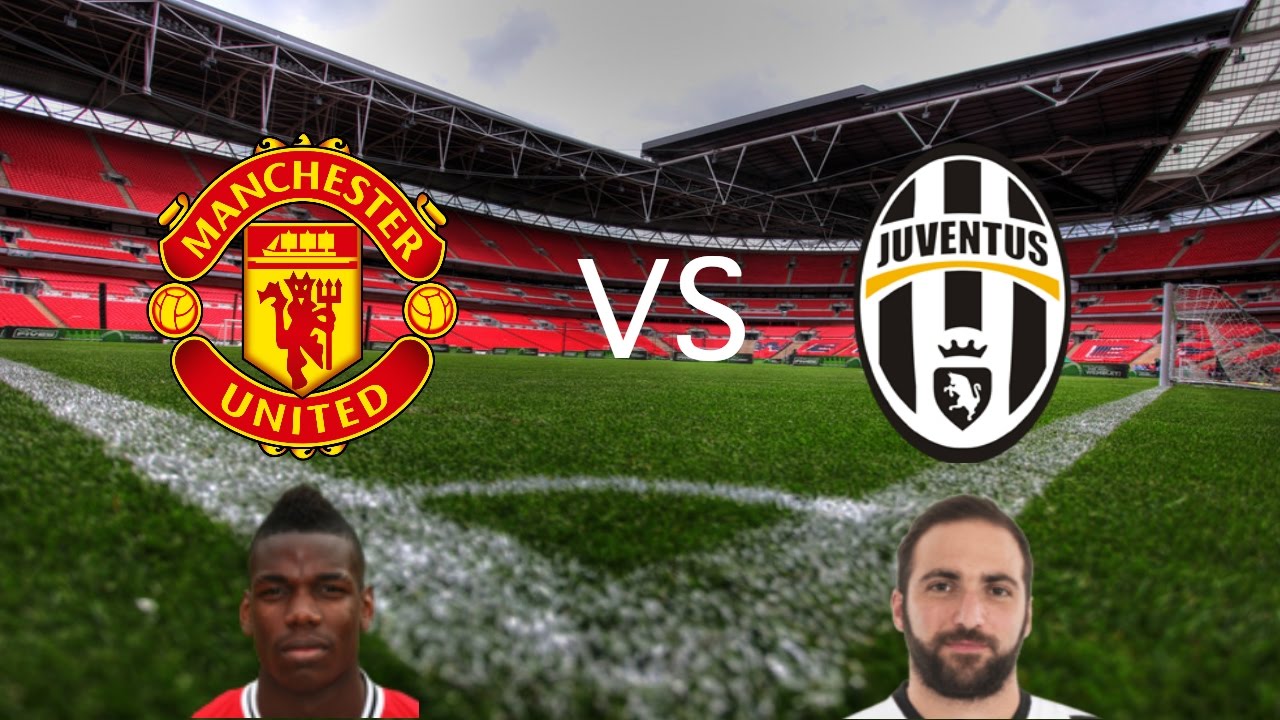 It was entirely predictable that Jose Mourinho would make the headlines after Manchester United’s trip to Stamford Bridge on Saturday. The United manager largely managed to keep his cool during what was a highly entertaining match but exploded into a rage when he was goaded by a member of the Chelsea coaching staff following the Blues’ late equaliser.

Mourinho decided against making a speedy exit after the final whistle and instead walked down the touchline to applaud the traveling Man Utd fans and also taunt the Chelsea fans by holding up three fingers – the number of Premier League titles he won in two spells at Stamford Bridge.

Mourinho’s reactions at the end of the match were not the only example of the frustration running through the Man Utd squad. The players’ celebrations after both goals looked more about holding two fingers up to the critics then being happy in the moment.

In that regard, the nature of United’s performance in the second half against Chelsea will have been very welcome as it showed they are capable of taking the game to a very good team. It also gives them a welcome shot of confidence ahead of Tuesday’s crunch Champions League match against Group H leaders, Juventus.

Saturday’s game was the start of a pretty tough run of fixtures for Man Utd. They have some very tricky Premier League matches just around the corner but this double header against Juventus could be the most difficult and potentially the most important.

United are already out of the Carabao Cup and, realistically, the title race. That adds more significance to the Champions League and therefore to getting something out of the coming matches against Juventus. That, however, is much easier said than done.

The weekend’s draw against Genoa was the first match that Juventus have failed to win in all competitions this season. Max Allegri’s team are the dominant force in Italian football and in recent years have taken that domestic form onto the European stage. They’ve made the Champions League final in two of their last four seasons and are hopeful that the signing of Cristiano Ronaldo will give them that extra boost they need to lift the famous trophy.

Man Utd’s fans all around the world believe that their team should be challenging for the Champions League – it was one of the main reasons Mourinho was hired. Truthfully though, the quarter-finals would be a good result for this current side. They just don’t have the quality to compete with Europe’s elite just yet so Juventus look a good price to make it three Group H wins from three at 27/20 with Sportingbet.

Anthony Martial scored his first brace for Man Utd since May 2016 on Saturday. The Frenchman relished the more attack orientated approach taken by United as they chased the game against Chelsea but he, along with the rest of the Man Utd forward line, may see a return to the frustrations of much of the season.

Mourinho is the sort of manager to ensure that his teams take no risk at all in these sort of testing matches. His team were woefully lacking in attacking during their 0-0 draw with Valencia in their last Champions League match and you get the feeling he’s love another low scoring game when Juventus come to town.

For their part, Juventus are more than happy to rely on their world class defensive unit if required as they know they have the attacking quality to score even if chances are limited. From a betting perspective, that makes the Juventus 1-0 correct score look tempting at odds of 13/2 with bet365.

Cristiano Ronaldo left the Mestalla pitch in tears when he was sent off in Juventus’ Champions League opener against Valencia. As well as feeling a sense of injustice, he was devastated at the thought that suspension would keep him from making a return to Old Trafford. Thankfully for Ronaldo, he was only banned for one match so will play on Tuesday night.

The pre-match build up will all be about Ronaldo and he obviously represents a major threat to Man Utd. However, the value option in the First Goalscorer market could well be Paulo Dybala at 5/1 with William Hill. The Argentine forward scored a hat-trick against Young Boys in Juventus’ last European outing and could continue that form with Tuesday’s opener.

Juventus to win at 27/20 with Sportingbet

Paulo Dybala to score first at 5/1 with William Hill

How will Man Utd fare in their tricky tie against Atalanta? …Read More