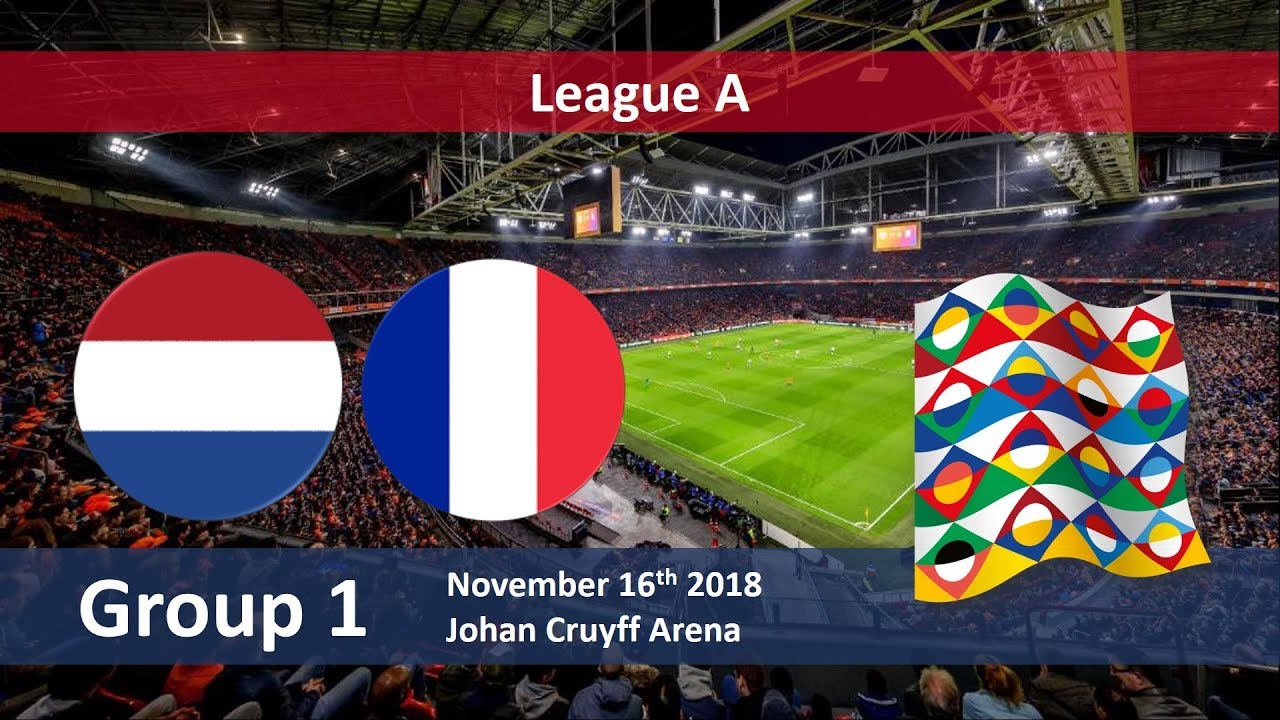 The failure of the Netherlands to qualify for back-to-back major international tournaments left Dutch football fans incredibly forlorn. The Oranje’s awful qualifying campaigns for both the 2018 World Cup and Euro 2016 inevitably had fans and pundits wondering whether this was an endemic problem for the Netherlands and where the next wave of Dutch talent was going to come from.

It’s fair to say that hopes weren’t exactly high that the appointment of Ronald Koeman as the new Netherlands manager would have the required transformative impact. Koeman was a bona fide legend as a player and won the 1988 European Championships with the Netherlands. As a manager, however, his reputation took something of a hammering when things went south during his time in charge of Everton.

Koeman’s sergeant major style eventually became too much for the Everton players but the early signs are that he is whipping the Dutch players into shape. The Netherlands narrowly lost to France in their Nations League opener and then put Germany to the sword with a 3-0 win. There’s a new found sense of optimism around Dutch football but will it persist beyond another meeting with the world champions on Friday night?

France were held to a 0-0 draw in their Nations League opener against Germany. They then went on to secure that 2-1 win over the Netherlands and beat Germany 2-1 at the Stade de France. That leaves Les Bleus need just one point from their final group stage match to secure their place in the Nations League final.

Escaping from a match in Rotterdam against a resurgent Dutch side may look like a very tough ask but it is surely within the capabilities of France. Under the often criticised but extremely successful management of Didier Deschamps, France are unbeaten in their last 15 matches. The team and nation at large are still riding on the high of their World Cup triumph and the chance to kick on and win the first ever Nations League is a big enough prize to motivate this squad full of high achievers.

That said, every member of the Dutch squad will be chomping at the bit about the chance to land a blow on the world champions. Therefore, we believe that this is going to be a very competitive affair. That’s certainly what the bookies’ odds suggest. France are the worthy favourites but it’s the draw that really stands out at a best price of 45/17 with Unibet, especially as a point would go down as a good result for both sides.

When the Netherlands were put into Group 1 alongside France and Germany there was no question that avoiding relegation would represent a marked improvement. The job is far from done with two very tough fixtures still to play but a point against France would require Germany needing a huge win when they host the Netherlands in Gelsenkirchen on Monday night.

Koeman will need big performances all over the pitch if the home side are to secure that draw. That means a captain’s performance from Virgil van Dijk to marshall the defence, clever use of the ball in midfield and the ruthlessness to take any goalscoring opportunities. It is tough to imagine the home side will manage to keep France at bay for the entire match so they’ll likely require a goal.

From a betting perspective, that means a bet on the 1-1 correct score looks well priced at 6/1 with Betfred although both teams to score could be a safer option at 8/13 with Sportingbet.

The amount of attacking quality available to Didier Deschamps almost mandates leaving world class players out of his squad. Finalising the attacking options for this latest squad was as tough as ever for Deschamps but it’s the best possible problem for an international manager to have.

There isn’t the same depth in the Dutch talent pool but Koeman is not exactly short of goalscoring options. That gives punters plenty of options in the First Goalscorer market. The resurgent Memphis Depay (11/2 with Paddy Power) could be the best option if you believe the home side will open the scoring whilst Kylian Mbappe (5/1 with William Hill) is rightly the favourite with most bookies.

Both teams to score at 8/13 with Sportingbet