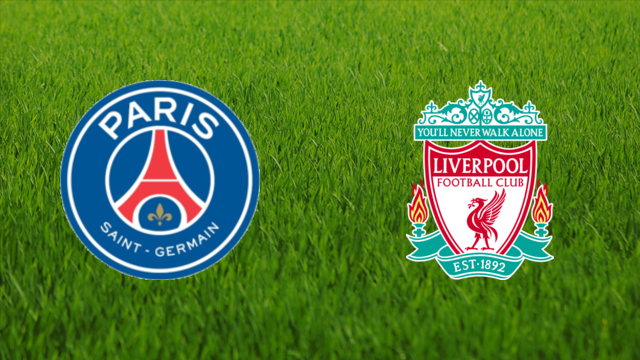 Liverpool’s run through to the final of last season’s Champions League final was characterised by some wonderful attacking football which often blew teams away. There was more of the same in the opening stages of the new campaign as they raced into an early 2-0 lead over PSG at Anfield.

The Parisians showed their class to get backed into the game thanks to goals from Thomas Meunier and a late strike from teenage sensation, Kylian Mbappe. Roberto Firmino was able to snatch the win for Liverpool in the closing stages but the ease with which they threw their early cushion away hinted at the problems that were to come.

Liverpool have since lost a tight match 1-0 away to Napoli, comfortably beaten Red Star at Anfield before losing to the same opponents in one of the shocks of the Champions League group stage. That loss leaves Group C tantalisingly posed ahead of the final two fixtures. If results go Liverpool’s way, they can qualify for the knockout stage when they face PSG on Wednesday but that mandates them getting a win at the Parc des Princes which is one of the toughest asks in European football.

It is no surprise that PSG are the favourites across the board with the bookies. Their price has not remained constant over the last week or so though. Both Neymar and Kylian Mbappe suffered injuries during the recent international break and it looked as though both could miss out on the visit of Liverpool.

That saw PSG’s price go out as, despite the incredible strength of their squad, any team would feel the absence of those two. Fortunately for PSG fans the news is good about their two biggest stars who were both rested for Saturday’s 1-0 win over Toulouse. PSG have strengthened in the market accordingly but the home side still look a good price at 11/10 with bet365.

Liverpool had a win of their own to celebrate on Saturday. The Reds had a less comfortable afternoon than the 3-0 scoreline suggests though as they had to rely on some individual brilliance to beat Watford. Jurgen Klopp is very happy with the squad at his disposal as they are always good for a goal, even against the best teams in Europe. Liverpool have every chance of scoring more than one goal at the Parc des Princes but the question is whether they are able to keep PSG’s world class forwards at bay.

All neutrals will hope that we are treated to as entertaining a match as the first time these two met but punters will look at that PSG price and believe it could be too good to ignore.

The top four selections in the Correct Score market all reflect both teams scoring. At 4/9 with Sportingbet that could be the safest bet of the match given the attacking quality and intent of these two. In terms of a risk reward option though the best option could be a reverse of the 3-2 score at Anfield.

Liverpool have been excellent to remain unbeaten in their 13 Premier League matches but their European form has been rather less impressive. The Reds have lost both of their away matches in the Champions League and although they’re going to cause PSG problems they could fall just short in another cracking encounter so the PSG 3-2 correct score looks well priced at 18/1 with Coral.

Both PSG and Liverpool are known throughout Europe for their incredible front threes. It’s the PSG trio of Mbappe, Cavani and Neymar who are the favourites with the bookies in the First Goalscorer market whilst Liverpool’s feared front three (plus the resurgent Daniel Sturridge) are also well fancied to bag the game’s opener.

You can’t really go wrong when picking between any of those most fancied options but it’s Angel Di Maria who stands out at 10/1 with William Hill. Having been on the fringes of the squad, Di Maria has become an important player under Thomas Tuchel’s management. The Argentine has scored two Champions League goals already and can come up with the goods again.