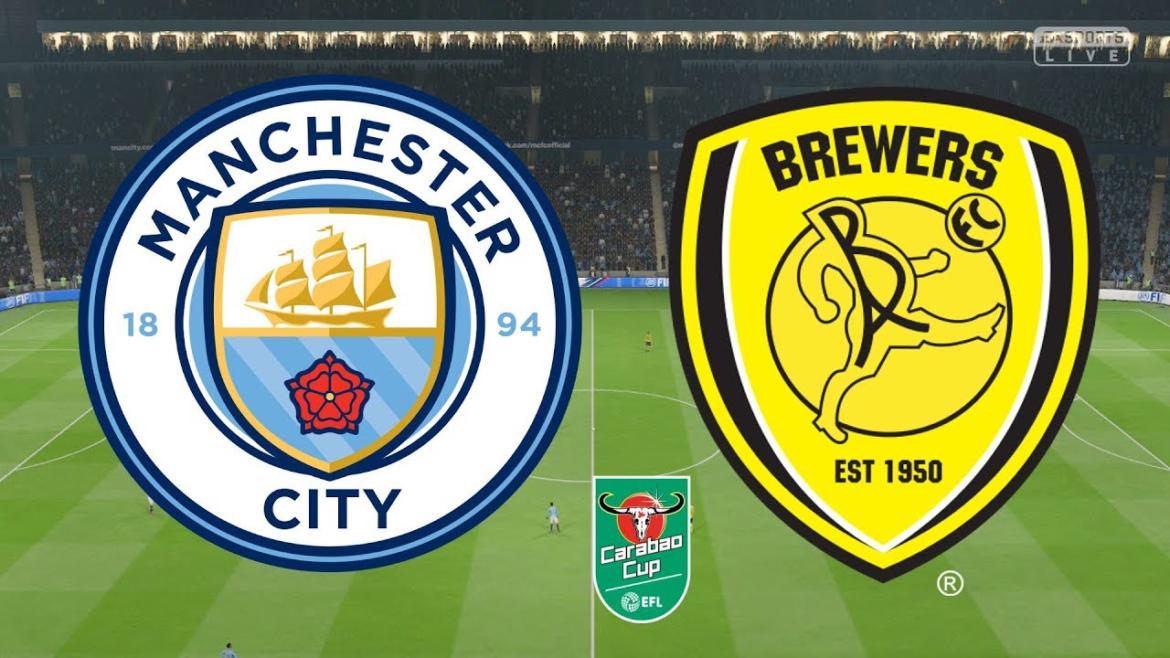 Man City’s win over Liverpool last week left neutrals delighted by the prospect of a title race that could go right down to the wire. Such are the levels of expectation at City that they cannot simply focus on one competition. In fact, Pep Guardiola believes that success in one competition can bleed into others which is why he took the Carabao Cup so seriously last season.

Managers of Premier League clubs have long since come around to the idea that a cup run in the early stages of the season can have a host of benefits. For Man City last season the main benefit was providing the players and fans with something tangible to prove that Guardiola’s style of football can be successful in English football after the trophyless season that came before.

This time around it is about the opportunity for Man City to prove that they can mount a successful defence of a trophy as they seek to do likewise in the league. Guardiola has certainly taken the competition seriously again and having made it through to the final three the Citizens are the overwhelming favourites to book their place in the final after their two-legged semi-final against Burton Albion.

The Carabao Cup has been very important for Burton Albion as well this season but for different reasons. Nigel Clough’s side have found it impossible to string together a positive run of results in League One so find themselves stranded in midtable. It looks as though they will fall short in their aim of winning promotion back to the Championship but the Carabao Cup has shown that this Burton side can still compete against quality opposition.

Unfortunately, Man City’s quality is sure to prove too much for the Brewers. Guardiola’s men are almost unbackable in the betting to qualify for the final and are understandably very short in the match odds for Wednesday’s match. The best price you can get on Man City putting one foot in the final by winning this first leg is the 1/10 that bet365 are quoting. That tells you a great deal about the difference between these sides but it is hardly tempting from a betting perspective.

A much better option is the 5/6 that Paddy Power are quoting on Man City winning the match with a two goal handicap. Guardiola may well be taking the Carabao Cup seriously but he will take any opportunity to rest his star players. Those big name players will themselves be keen to give themselves the second leg off by securing a lead from the first leg that is insurmountable so backing City with a handicap should be a very safe option.

As you can see by the top of the Correct Score market the bookies are expecting a handsome win for Man City. Pundits have been trying to ascertain exactly why the Citizens’ results have been disappointing of late (at least by their own high standards) but Guardiola is not panicking and they have all the firepower required to suggest that big win could well come to fruition.

As for Burton, they have found it tough to score enough goals. Their 25 league games have yielded just 30 goals and although they’ve been a little better in that regard in the Carabao Cup it is tough to imagine the away side will have make much of an impact going forwards at the Etihad.

Therefore, if you are considering a bet in the Correct Score market make sure that you choose a selection which reflects Man City keeping a clean sheet. A 5-0 win for the home side appears to be a decent enough price at 11/1 with Paddy Power.

Leroy Sane has quietly been going about his business this season after the huge disappointment of missing out on a place in Germany’s World Cup squad. The flying winger also had work to do to convince Guardiola that he is a mature and well rounded enough player for the Man City manager to rely on. In that regard the way he kept his cool amongst the madness of the Liverpool match to score the winner will have gone down well.

Guardiola is not the sort of manager to allow one performance to change his view of a player so may well start Sane against Burton to test his motivation levels. We think Sane will pass that test by scoring the game’s first goal at 19/5 with 888Sport.