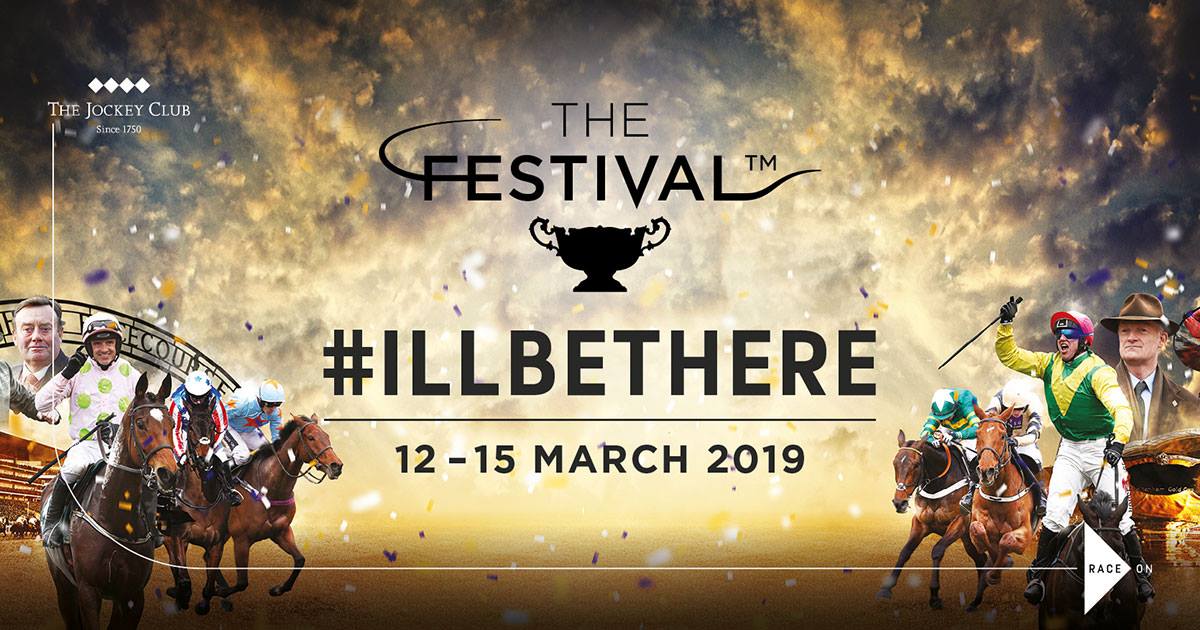 The National Hunt season always builds up towards the Cheltenham Festival. The four day meeting is the biggest of the year by some distance and sees the very best horses in all manner of different divisions compete for prizes which are huge both in terms of prestige and their prize purse.

Of all the contests taking place at Cheltenham it’s the four championship races that take top billing. This year’s championship races look as exciting as ever with the recent heavy rain in the local area leaving some of those with ante post bets worrying about their positions. To make the most of the opportunity provided by these massive contests we’ve picked out the best bets from each of the championship races below.

The winner market for the Champion Hurdle looks very different now than it has for much of the last year. Buvuer d’Air was the relatively strong favourite to win this 2 mile 1/2 furlong, Grade 1 race just like he did in each of the last two years. That’s changed due to Buveur d’Air’s loss at Kempton in the Christmas Hurdle and the mightily impressive performances of Apple’s Jade.

Apple’s Jade was a very big disappointment at last year’s Cheltenham Festival and some punters still believe that her poor course form will preclude her from winning the Champion Hurdle. Others could not be more excited about her prospects given that mares get a 7 lb weight allowance.

Laurina is another mare with some high class form and a great future ahead of her to get support in the betting but in the eyes of most this will come down to the top two. This promises to be a fascinating contest between two incredible horses who cannot be separated in the betting. Preference just about goes to Buveur d’Air at 9/4 with bet365 as he has shown time and time again that he is a hurdler of the highest calibre and has the course form.

Nicky Henderson has seen Buveur d’Air’s strength in the Champion Hurdle market weaken but there’s been so such drift about his charge Altior in the Queen Mother Champion Chase. Altior is the leading minimum distance chaser in racing at the moment which is reflected in his price of 4/9 with Betfair for Wednesday’s championship race.

There was some talk of Altior being tested over longer trips earlier on in the season. Racing fans were excited about the prospect of the nine-year-old utilising his incredible jumping ability against a different set of opponents but Henderson silenced that talk, making it clear that Altior only ever had one Cheltenham target.

Many of those just below Altior in the betting may not even line up against him so the favourite’s price could be even shorter by the time the race starts so the recommendation is to take the 4/9 while it lasts.

The Stayers’ Hurdle is something of a microcosm for the 2019 Cheltenham Festival in that the betting is very open and there are a handful of horses with genuine chances of winning. There’s also the potential for one of the most popular Cheltenham Festival winners for years with Faugheen lining up in this 3 mile hurdle race.

Faugheen is loved by thousands and thousands of racing fans. He’s achieved more than most National Hunt horses but injury problems mean there will always be ‘what ifs’ about Willie Mullins’ 11-year-old. There’s no doubting that Faugheen is the highest calibre horse that Paisley Park has faced in his career to date but the difference in predictability between the two at the head of the market has led the bookies to favour Emma Lavelle’s seven-year-old.

We’re not convinced that Paisley Park has the class to win this race but we’re similarly unconvinced that Faugheen will be at his brilliant best. That throws up the option of an each way bet at longer odds with Kilbricken Storm fitting the bill nicely. Colin Tizzard’s eight-year-old hasn’t set the world alight in his early chasing days but is an excellent operator over hurdles as shown by his win in last year’s Albert Bartlett Hurdle and he should so well on his Cheltenham return at 14/1 with Ladbrokes.

Horse racing trainers understand that the preparations for their leading horses ahead of the Cheltenham Festival rarely go perfectly to plan. Defeats in crucial trials, sickness and injuries all often conspire to force trainers to readjust. Willie Mullins knows all about this but even he must have been very frustrated with Presenting Percy’s preparations for the Cheltenham Gold Cup.

Presenting Percy has been favourite for the Gold Cup for sometime now but he’s had just one race all season and that came over hurdles. Mullins even had to arrange for Galway Racecourse to turn their fences around to give Presenting Percy the chance to get some schooling in on a left-handed track. That work apparently went well but it’s far from ideal prep so Presenting Percy really is a weak Gold Cup favourite.

Clan Des Obeaux is the horse many punters have turned to following his win at the King George at Kempton and the rearranged Denman Chase. The smart money may be for Native River at 9/2 with 888Sport though. Colin Tizzard’s charge won a thoroughly entertaining Gold Cup on soft ground last year and with more heavy rain expected over the course of the week he may well be able to repeat the trick with another excellent staying performance.