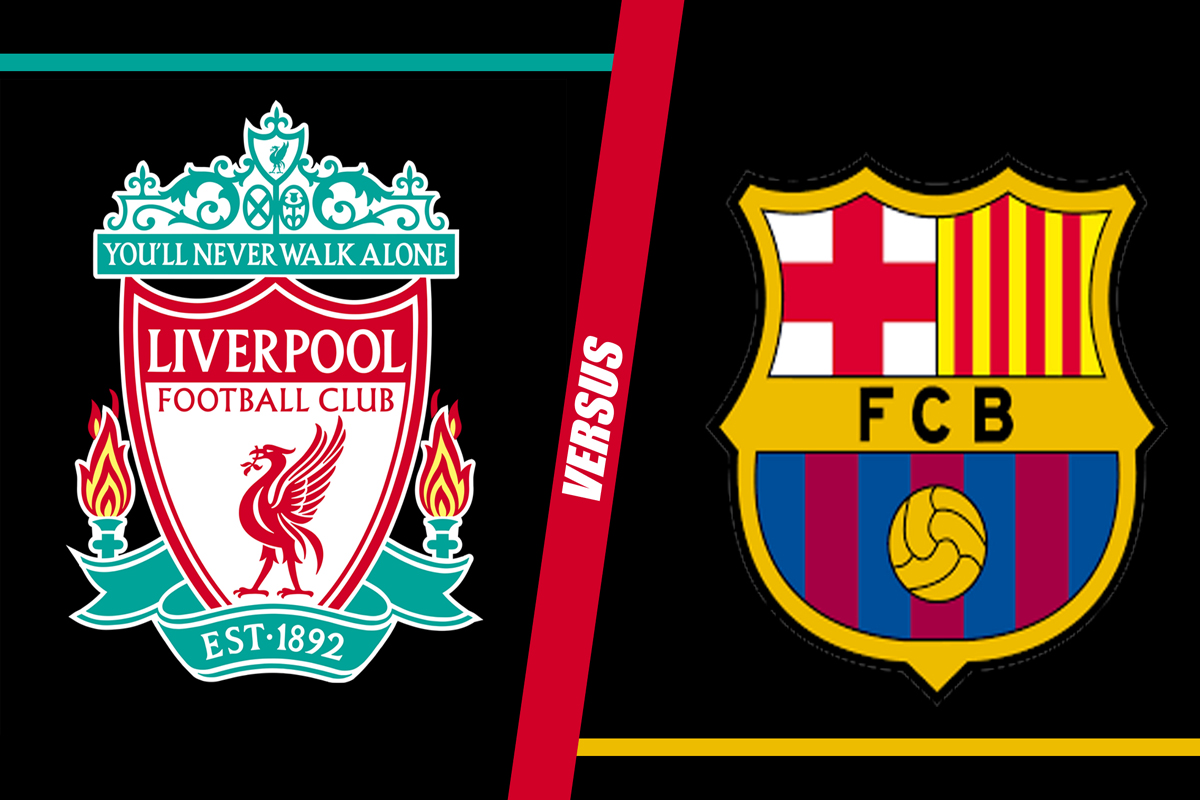 Liverpool’s performance at the Camp Nou was, according to Jurgen Klopp, their best away from home for two years. The problem is that performances don’t always yield the results they deserve, especially against at team of Barcelona’s quality.

Inspired by their captain, Lionel Messi, Barcelona won the first leg of this fascinating Champions League semi final 3-0 to give themselves a commanding lead to defend at Anfield. Traditionally, Barcelona have not been known for their defending and the incredible attacking options available to Ernesto Valverde is certainly the most eye catching element of this current Barca side. However, their defensive solidity is not something to be overlooked and will ensure Liverpool’s chances are even slimmer of turning this tie around.

The Anfield faithful will turn up on Tuesday night much more in hope than expectation of a win. The famous old stadium has seen plenty of European magic over the years though so can Liverpool overcome the bookies’ odds and qualify at a price of 12/1 with bet365?

Liverpool head into Tuesday night’s match on the back of a hard earned win against Newcastle which ensured the Premier League title race will go to the last day of the season. That win came at a cost though with Mohamed Salah suffering a head injury which could have an impact on Tuesday night. By contrast, Valverde took no risks with his key players and rang the changes for Barcelona’s defeat against Celta Vigo.

Jurgen Klopp has learned a great deal since taking control of Liverpool. Perhaps the most important lessons concerned keeping his players as fresh as possible for the business end of the season but with injury problems, the number of matches they’ve had to face and the size of the prizes on offer there’s only so much Klopp and his coaching staff can do.

There is no doubt the Liverpool players will be more fatigued than their opponents on Tuesday night which may make all the difference. Barcelona’s stars including Lionel Messi and the former Liverpool duo of Philippe Coutinho and Luis Suarez have all rested up since last week’s match. They each showed they’ll do everything in their power to get their hands on the Champions League trophy during the first leg and will have no problems bending the rules if required to ensure Barcelona book their place in the final in Madrid.

If Liverpool are to go out of the competition you can be sure they’ll go down fighting. Barcelona are more than capable of scrapping themselves though. They should have the edge in terms of quality when injuries and fitness are taken into account and they beat Liverpool 3-0 just last week. For those reasons, the price of 9/4 that Sportingbet are quoting on Barcelona winning looks too big to ignore.

Liverpool are in a tricky situation in that they must score at least three times to have any chance of progressing to the final but cannot simply go hell for leather to get those goals or Barcelona will pick them off on the counter attack and just one away goal will likely be fatal to the Reds’ chances.

Klopp will want his players to dominate possession and take their chances when they present themselves during the earlier stages before taking more risks in the second half as time runs out. It is tough to imagine that a team with Barcelona’s calibre of player will fail to score so if you are having a bet on the Correct Score market it makes sense to choose a selection in which both teams score. Another option is betting on the second half to have more goals than the first at evens with Paddy Power.

Lionel Messi scored two very different goals against Liverpool last week in Catalonia and it’s no surprise that he is the favourite to open the scoring at Anfield. Any chances that Liverpool have must start with keeping the Argentine quiet but if they dedicate too many resources to him another one of Barcelona’s forwards can take advantage.

Liverpool must also hope that Mohamed Salah is fit and raring to go as they will be without Roberto Firmino who has not recovered from a thigh injury in time. Maybe one of Liverpool’s fringe players such as Xherdan Shaqiri (13/2 with Coral) or Daniel Sturridge (7/1 with Paddy Power) can take their chance and get the ball rolling.

Barcelona to win at 9/4 with Sportingbet