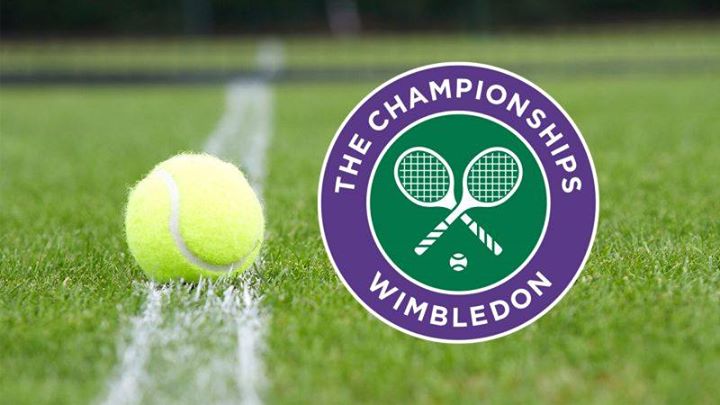 The start of Wimbledon signifies, for many, the real start of summer. The world’s best players will certainly have felt that the British summer is in full swing when they arrived in South West London ready to compete at SW19.

Thankfully for the players and fans heading to Wimbledon, the scorching heat being felt across Europe will be largely kept at bay providing close to perfect conditions for grass court tennis. That only adds to the feeling that this year’s Championships could be particularly special.

Novak Djokovic has had plenty of time to acclimatise himself to Wimbledon. The defending men’s singles champion decided against playing any competitive grass court tennis before heading to SW19 but rather to get in some work with his coaching team to sharpen up his game.

The quality of Djokovic’s play over the last 12 months or so suggests that it won’t take much for him to get right to the peak of his powers. Indeed, there was little wrong with his game at Roland Garros. Falling to Dominic Thiem at the semi final stage was nothing to be upset about and the bookies make Djokovic the favourite to get back to winning ways with a fifth Wimbledon title.

Having returned from the depths of despair with injury, Djokovic is hungrier than ever leading some to suggest that he will kick on to surpass Roger Federer’s record of 20 Grand Slam wins. We believe he will at least add one more to his tally at Wimbledon where he is the most likely winner of the men’s singles by some distance at 7/5 with 888Sport.

Whilst Djokovic is a clear favourite in the men’s singles, the bookmakers have Ashleigh Barty only as a tentative favourite in the women’s draw. The Australian is still riding on a high following her maiden Grand Slam title at the French Open and has a game that is very well suited to grass court tennis. The nature of the women’s game at the moment suggests that backing favourites is risky proposition though.

You can look pretty far down the outright betting market and find women in with a chance of winning Wimbledon. That was the case last year when Angelique Kerber made the most of chaotic scenes in the draw resulting in the worst performance from the seeds in Wimbledon history.

We’re unlikely to see so many big names fall early on this time around but there is no doubt that we’ll be treated to some big upsets. Every player at the top of the betting looks vulnerable including Karolina Pliskova who won the Eastbourne International in wonderful style just last week.

Pliskova is very tempting at 7/1 with bet365 but she will have to work out a way to deal with a second serve which is very much attackable. The rest of her game was good enough to win on the south coast without dropping a set so she could be in line for her first Grand Slam title.

With the draw so open, it could pay to have a bet on an outsider at generous odds. Johanna Konta fits that bill very nicely indeed.

Like Pliskova, Konta’s game has improved considerably thanks to the instillation of a new coach who has brought a fresh impetus and real confidence. The British number one showed the fruits of her labour with Dimitri Zavialoff when taking on all comers at Roland Garros. She went from never before winning a match in the main draw to the semi finals courtesy of the best tennis she’s ever played. Given that she’s a former Wimbledon semi finalist, a similar improvement over the next fortnight could well see her delight the British fans.

Konta’s game is much better suited to the grass than clay which should give her even more confidence. Can she go all the way? It remains to be seen but the 25/1 that Unibet are quoting looks a fair enough price to find out.