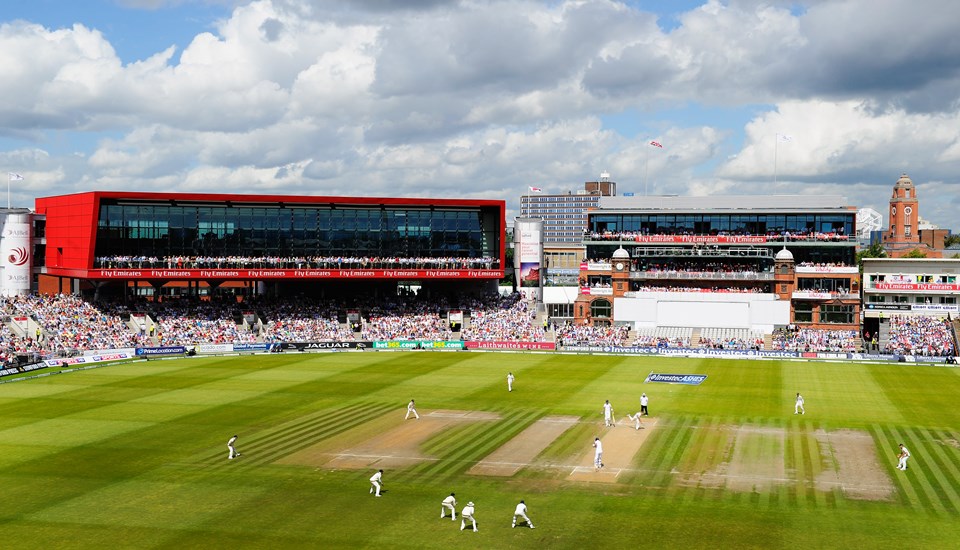 They don’t call it Test cricket for no reason. The long-form version of the sport is supposed to be the most testing format of cricket as England fans have been reminded in the current Ashes series. The high that followed England’s win in the Cricket World Cup was short-lived after Australia won the first Test at Edgbaston whilst the hosts had the weather largely to thank for a draw in the second Test at Lord’s.

After yet another batting collapse in their first innings of the third Test at Headingley, England were on course for the loss that would keep the Ashes in Australian hands. It took arguably the most incredible innings in English Test cricket history from Ben Stokes to wrestle the match away from Australia, keep English hopes of winning the Ashes alive and set up the fourth Test at Old Trafford perfectly.

England know they cannot rely on individual heroics for the rest of the Ashes. The bowlers must continue to work to the pre-determined plans to remove the Australian batsmen as cheaply as possible, most importantly the returning Steve Smith. But it’s the batsmen who have the most amount of work to do.

England’s top order has misfired badly so far. The selectors and England captain, Joe Root, have finally decided that things need to change. Jason Roy, whose power and aggression was such an asset in the World Cup, has been moved down the order to number one with Joe Denly swapping places to open the batting alongside Rory Burns. Those two have a huge role to play of nullifying the Australian pace bowlers’ threat with the new ball to, hopefully, allow Roy to fulfil the role of powerful middle-order batsman that he has done so well for the bulk of his country career with Surrey.

The bookies are not convinced that this new arrangement will have the required effect. Although England are the favourites, Australia are only the most narrow of underdogs at 7/4 with Ladbrokes. The prices on the tourists have moved significantly since the confirmation that Steve Smith, the most in-form Test cricket batsman in world cricket, has been passed fit to bat.

If England are to have any chance of taking a lead in the series by winning at Old Trafford they will have to work out a way of getting Smith out. Jofra Archer is the man most likely to take Smith’s all important wicket. Stuart Broad has said that Archer is looking forward to targetting Smith with some hostile bowling and it will be fascinating to see if Smith has any lingering issues with confidence following the way he was hit by Archer at Lord’s.

England fans are viewing the change in the batting order more in hope than expectation. Rory Burns and Joe Denly have a very tough task to bet the hosts’ top batsman in the fourth Test given the quality of the Australian bowlers with a new ball in their hands.

Joe Root has also struggled coming in at number three given the lack of protection from the new ball he’s got from the openers so it’s England’s middle-order where the runs are most likely to come. Ben Stokes is understandably short in the betting to be England’s top batsman but the value could like with Jonny Bairstow. He started to return to form at Headingley and could be England’s top batsmen in Manchester at 15/2 with 888Sport.

As ever, Australian hopes rest heavily on the shoulders of Steve Smith. He scored one third of Australia’s runs in the first two Tests and his return unquestionably makes life tougher for England. The question is, however, does he represent value at 13/8 with Betfred as he makes his return?

If Archer and the rest of the England pace bowlers can get stuck into Smith, other Australian batsmen will have to step up. That’s exactly what Marnus Labushchange has done in Smith’s absence and he can do so again by top scoring for the tourists at 4/1 with Sportingbet.