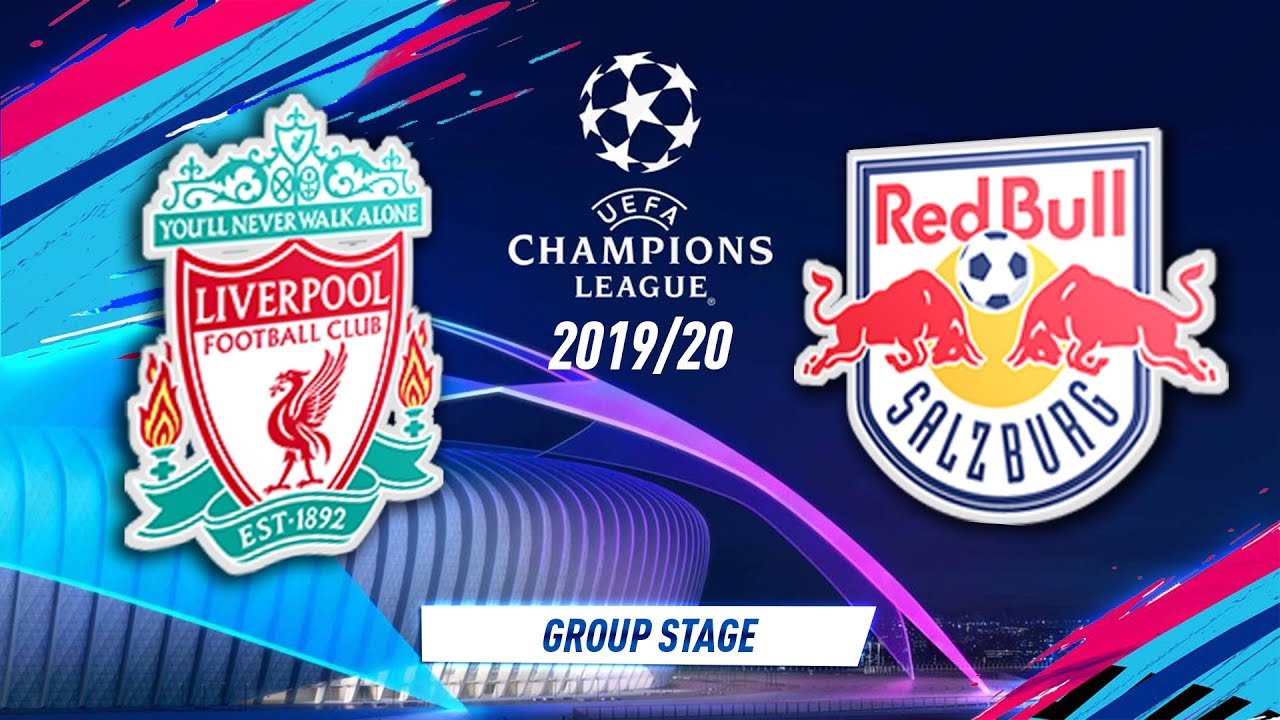 Liverpool’s defence of the Champions League didn’t exactly get off to the perfect start. Jurgen Klopp’s men were second best pretty much throughout their Group E opener and they could have no complaints about Napoli running out 2-0 winners.

As Liverpool fans know, it’s not about how you start but how you finish. Defeat in Naples is nothing to be ashamed about but it has put Liverpool a little behind the eight-ball and increased the pressure to beat Red Bull Salzburg on Wednesday night.

After the first round of fixtures it’s Salzburg who sit top of Group E. That’s thanks to a thumping 6-2 win over Genk. As with many matches at Red Bull Arena this season it was Erling Haaland who stole the headlines that night. The 19-year-old has been on an incredible run of goalscoring form this season and became the first teenager since Wayne Rooney to score a hat-trick on his Champions League debut.

There’s a great deal of intrigue around Haaland from teams across Europe. Unfortunately for neutrals (but fortunately for Liverpool) it looks as though Haaland will miss the trip to Anfield through injury. That hands Liverpool a boost but can they live up to expectations with a commanding win?

The bookies make Liverpool the clear, odds on favourites to win this match across the board. The reigning champions of Europe are in tremendous form domestically and won the UEFA Super Cup earlier on in the season. Losing to Napoli is nothing to worry about and we have no doubts that Liverpool will bounce straight back with victory at Anfield.

The only real question is how big Liverpool’s win will be.

That depends on the performance of Salzburg. Like Liverpool, Salzburg are unbeaten domestically with eight wins and a draw to show from their first nine Austrian Bundesliga matches. Clearly, Salzburg don’t have to face the sort of teams that Liverpool come up against each and every week in the Premier League but they are used to winning matches which is only a good thing.

With no expectations, Salzburg can view their trip to Anfield as something of a free hit. They can approach the match in their usual positive manner and may well score. That suggests that rather than backing Liverpool to win at odds on, it could pay to take a bigger risk and back the home side to win and for both teams to score at 13/10 with Coral.

Selections reflecting a comfortable Liverpool win dominate the top of the Correct Score market for this Champions League match. That much is no surprise but again, those looking to have a bet should consider a bigger risk/reward option.

Liverpool will view this match as a chance to show the rest of the competition that the loss to Napoli was a mere aberration and that they should be taken seriously as Champions League contenders once again. Even without Haaland, Salzburg have enough attacking talent to grab a goal at Anfield but that’s unlikely to be more than a consolation. Therefore, the Liverpool 4-1 correct score may well be worth a shot at 12/1 with BetVictor.

Jurgen Klopp has been making full use of his squad in recent weeks. He learned a tough lesson about the physicality of English football in his first couple of years with Liverpool, realising that it was vital to keep his key players as fit as possible in the closing stages of the season.

Klopp’s rotation policy worked well last season and has so far worked in the new campaign. Liverpool were, however, made to work harder than they’d like against Sheffield United on Saturday. It would be no surprise if some of his big names reported back to Melwood a little bruised and tired after their trip to Bramall Lane.

It may well take Mohamed Salah and Sadio Mane a little while to get up to full speed on Wednesday night which could open the door for Roberto Firmino. The Brazilian’s all-round play has been top class this season. He’s also chipped in with some important goals and can open the scoring against Salzburg at 9/2 with Unibet.

Roberto Firmino to score first at 9/2 with Unibet