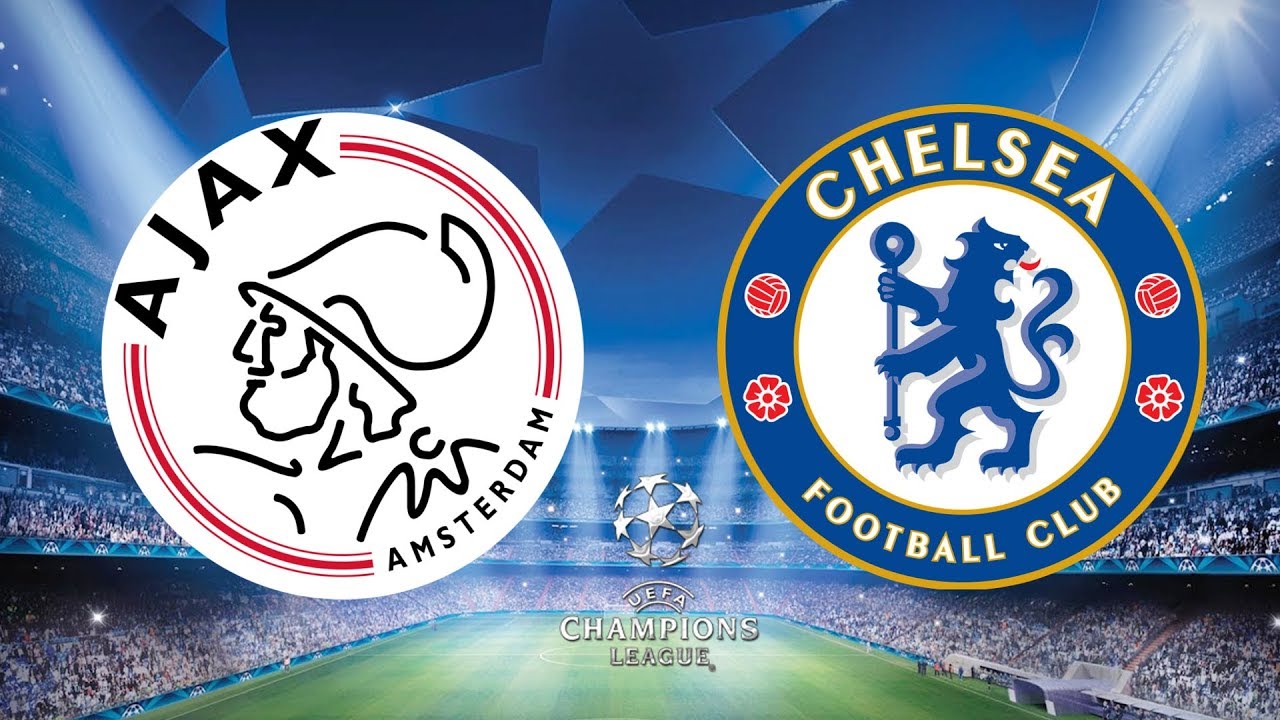 You could have forgiven Ajax if they had made a slow start to this season’s Champions League. Emotions around the club are still a little raw following their dramatic semi-final exit at the hands of Tottenham last season whilst two of their best players – Frenkie de Jong and Matthijs de Ligt – were sold over the summer.

The Dutch side have not allowed those blows to damage their start to the season though. They’re sitting top of the Eredivise having won eight of 10 undefeated games whilst two wins on the trot has them top of Group H in the Champions League.

Ajax showed they retain the ability to raise their game on the big occasion with a thumping 3-0 win away against Valencia last time out and will be expecting another win when Chelsea visit Amsterdam on Wednesday night.

The Blues, however, are finding their feet under Frank Lampard. They put an opening round defeat at home to Valencia behind them with victory away in Lille last and have won their last five matches in all competitions. This really does promise to be a cracking match.

The bookies’ odds suggest that Ajax’s home advantage is the only factor making them favourites for Wednesday’s match. That is clearly not the case though. Erik ten Hag’s team earned great experience in the Champions League last season and are used to dispatching of opponents at the Amsterdam Arena. They’ve scored six goals without reply in their European campaign and are full of confidence from the way they’ve started the season.

Confidence is also very much growing in the Chelsea ranks, with the players seemingly flourishing under the relative lack of pressure on their shoulders. The Chelsea hierarchy and their fans realised that this was a season of rebuilding so many of the positives they’ve enjoyed so far have had the feeling of a bonus.

Like many of his young players, Frank Lampard is still learning his trade and will improve as his team does. Nobody expects Chelsea to really achieve anything this season but there is real hope that the foundations are being laid for something special.

As Lampard learned as a player, success is built on the back of failure. This current Chelsea team are not going to win the Champions League but they will learn many lessons from this campaign. They’ll particularly learn some tough lessons against an Ajax side of this quality. The home side will need to be somewhere near their best to stop Chelsea but their recent European pedigree and formidable home record mark Ajax out as the value bet at 23/20 with bet365.

The Correct Score market always includes some great betting opportunity for switched on punters. When it comes to this match, it makes sense to focus on scorelines which reflect an entertaining encounter in which both teams score. Yes, the Ajax defence is yet to be breached in Group H but Chelsea should change that given the plethora of attacking options available to Lampard.

This Chelsea side are amongst the most fun to watch in the Champions League. They play with a freedom that reminds you of the way Ajax romped through Europe last season. Both teams will tackle this match with a front-foot mentality which suggests a small stakes bet on Ajax winning the match 3-2 could return handsomely at 20/1 with 888Sport.

Frank Lampard has a tough job keeping both Olivier Giroud and Michy Batshuyai happy. They are highly capable strikers at this level and have important jobs to play for Chelsea during the upcoming season but it’s hard for either of them to get too much game time given the form of Tammy Abraham. He has worked very hard on loan with a number of different clubs and fully deserves the success he’s now getting leading the line for Chelsea.

Abraham will be a popular bet to score the game’s first goal on Wednesday at 11/2 with Paddy Power. However, we fancy an Ajax player to break the deadlock with the odds of 15/2 that Paddy Power are offering about Quincy Promes’ chances really standing out. He wasted little time proving his quality since signing for Ajax in the summer and the Dutch international can score his seventh goal of the season.

Quincy Promes to score first at 15/2 with Paddy Power