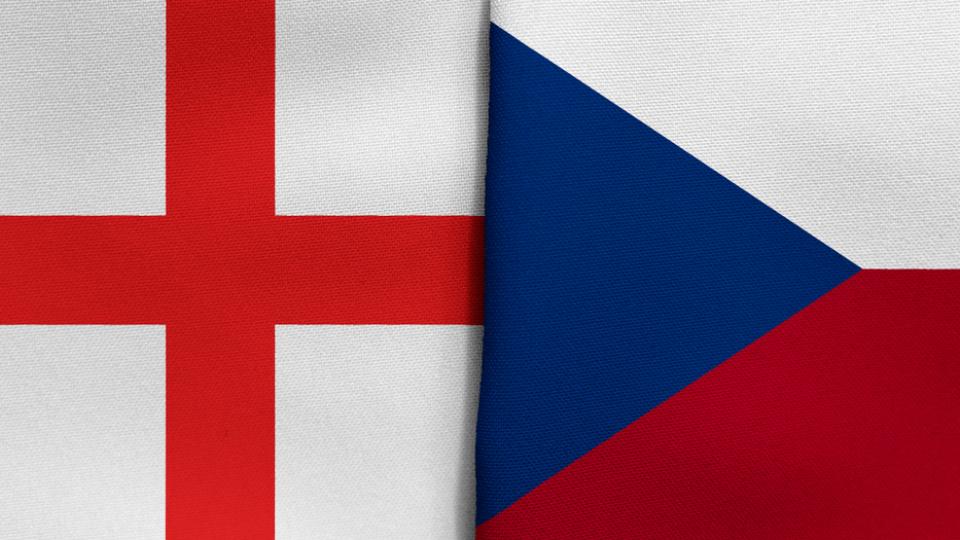 It’s been a tough time for many of England’s biggest stars. England captain Harry Kane has endured a torrid time with Tottenham, Raheem Sterling has seen Manchester City fall eight points behind Liverpool and Marcus Rashford has been unable to help Manchester United out of their current malaise.

Gareth Southgate has also dropped some regulars but there are enough happy players in his squad for the England manager not to be too worried about morale ahead of a potentially tricky away match against the Czech Republic. Tammy Abraham and Mason Mount continue to impress for Chelsea, Jadon Sancho is tearing it up again in the Bundesliga and the three Liverpool players – Trent Alexander-Arnold, Joe Gomez and Jordan Henderson – could hardly be more full of confidence.

Those England players going through a tough time with their club sides will be very much looking forward to getting back to international football where things continue to go well. The Three Lions sit top of Group A with four wins from four matches. One of those wins was a 5-0 humbling of the Czech Republic. The bookies are expecting another comfortable win for England but will they oblige their fans and backers?

You won’t find a better price on England winning Friday night’s match than the 4/9 that Unibet are quoting. Given that the Czechs are second to England in Group A that price says a great deal about how well the Three Lions are playing under Southgate’s management.

England have put the disappointment of the Nations League finals to one side and are making light work of qualification for Euro 2020. Southgate could be forgiven for trying out a couple of new players and ideas at Sinobo Stadium but we’re expecting more of the same.

Southgate has already transitioned England from the team who were so effective on the counter-attack at the World Cup but looked just short of the quality required to go toe-to-toe with the best international teams. He wants England to play with a real swagger and prove that they are a big step above the likes of the Czech Republic. That won’t be easy given the challenging atmosphere they’ll face in Prague but we are confident enough about England to recommend backing them at odds on.

Czech Republic have recovered well from their 5-0 loss at Wembley. They may have lost another match away to Kosovo but they have every chance of qualifying for Euro 2020 from Group A. They will be worried about being overtaken by Kosovo come the end of the current international break though so will be working especially hard to make life tough for England in Prague.

We don’t think the home side have the quality in attacking positions to pose too much of a threat to England but they do have the second best defensive record in the group and their manager, Jaroslav Silhavy, was a defender who has put a lot of effort into organising the Czechs at the back.

England will be wary of an upset on Friday night. Whilst they’ll look to dominate possession, we don’t expect them to push forward with quite the same appetite that they showed against this opposition at Wembley. The Three Lions do have a couple of issues in defence but we think they’ll be able to escape Prague with a clean sheet and therefore suggest a bet on the England 2-0 correct score is well priced at 11/2 with Coral.

For the first time in a long time, Harry Kane has some real pressure on his position as England’s main striker. The Tottenham striker has only shone in fits and spurts this season and cannot help but have noticed the form of both Tammy Abraham and Callum Wilson. Then there’s Raheem Sterling who is undroppable whilst Southagate must work out how to fit in Jadon Sancho, Marcus Rashford, James Maddison and Mason Mount.

Any of those players could easily open the scoring on Friday night if given the chance to start the match. When it comes to the value bet, it’s Sancho who stands out at 13/2 with Paddy Power. The Czech defence will carefully marshall both Kane and Sterling whilst Rashford may not start over fitness concerns so Sancho can step up and score his third international goal.

England to win at 4/9 with Unibet

Jadon Sancho to score first at 13/2 with Paddy Power