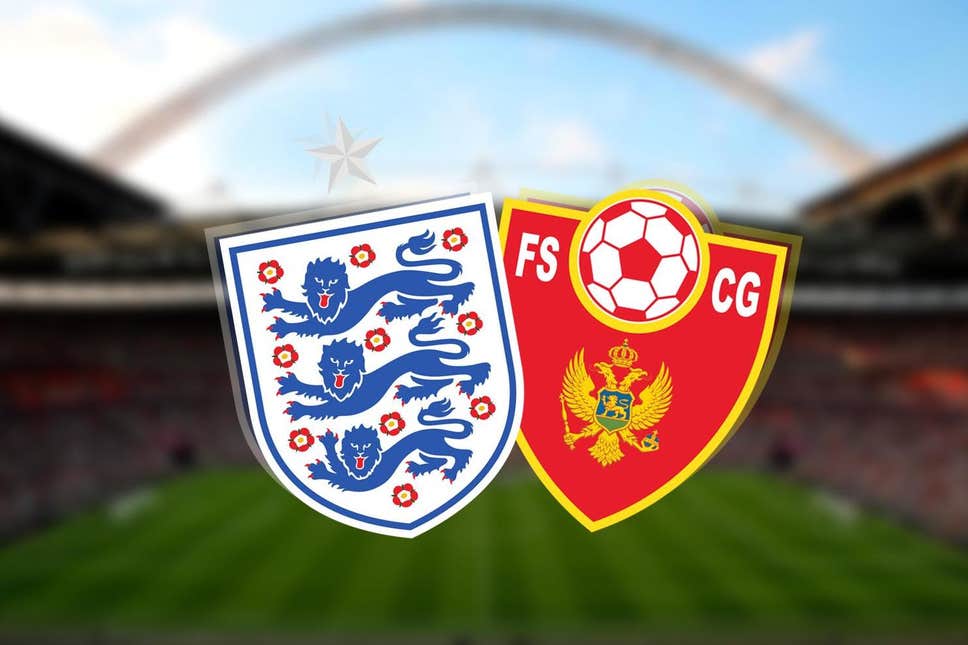 England will mark their 1000th international match on Thursday night. Some popular and successful England players will be in attendance at Wembley Stadium whilst the players who take to the pitch against Montenegro will wear commemorative numbers marking their place in the Three Lions’ history.

The ceremony and celebrations will be special for everybody inside the national stadium but once the whistle goes everybody will be 100% concentrating on the task at hand.

England can assure qualification for Euro 2020 with a win over Montenegro. The bookmakers are certain that Gareth Southgate’s men will just do that. The home side are heavy odds on favourites to win and for very good reason. They ran out 5-1 winners against Montenegro back in March and, having put the loss to the Czech Republic behind them, England should win again.

That England are available at a best price of 1/14 with bet365 tells you a great deal about the difference in quality between these two teams. While England are sitting top of Group A with 15 points to show from their six matches, Montenegro have already been resigned to their fate. They will not be playing in next summer’s European Championship so only have pride to play for in their remaining fixtures.

Pride is something that Montenegro are not exactly flush with at the moment. They have won none of their seven matches and will surely end their qualifying campaign with a whimper.

England have had their own problems of late. For the first time since taking the job, Gareth Southgate has started to come under a little bit of pressure. England were poor in the UEFA Nations League finals and their performance against the Czech Republic was worrying.

The biggest issue facing England is a lack of balance. The squad Southgate named for the matches against Montenegro and Kosovo is packed full of world-class attacking talent but the defence looks very weak in comparison. England cannot hope to win Euro 2020 without a significant improvement at the back so a clean sheet on Thursday night would be welcomed very warmly indeed.

The shortest priced selections in the Correct Score market all reflect an England win. There is no doubt in our minds that Southgate’s men will secure the win they need to qualify but predicting the score of this match is tougher than usual.

Will England return to their form of earlier in qualifying and give the Wembley crowd a big win to celebrate? Or will their slight malaise and defensive frailties mean that victory is tougher to come by than it should be?

The one thing that you can be fairly sure about is there will be plenty of chances. Southgate has tough decisions to make about each of England’s attacking positions. The forwards who start the game and those introduced off the bench are all able to create and take chances in a heartbeat so England should have no problem outscoring Montenegro, even if Jordan Pickford has to pick the ball out of his net.

Therefore, the best betting option for this match may well be avoiding the Correct Score market and instead betting on England to win the game and for over 3.5 goals to be scored at 5/6 with Paddy Power.

Just a few short months ago it would sound ridiculous to suggest that Harry Kane’s position in the England team would be under any sort of pressure. Not only has he been England’s biggest goal threat for a couple of years now but he is the national team’s captain. However, he has been able to prevent his personal form from dipping at the same time as Tottenham’s in the Premier League.

Then there’s the pressure being applied by Tammy Abraham. He has grabbed his belated chance in the Chelsea first team with both hands. Abraham has four more Premier League goals than Kane this season and is knocking on the door of an England start very loudly.

England to Win and Over 3.5 Goals at 5/6 with Paddy Power