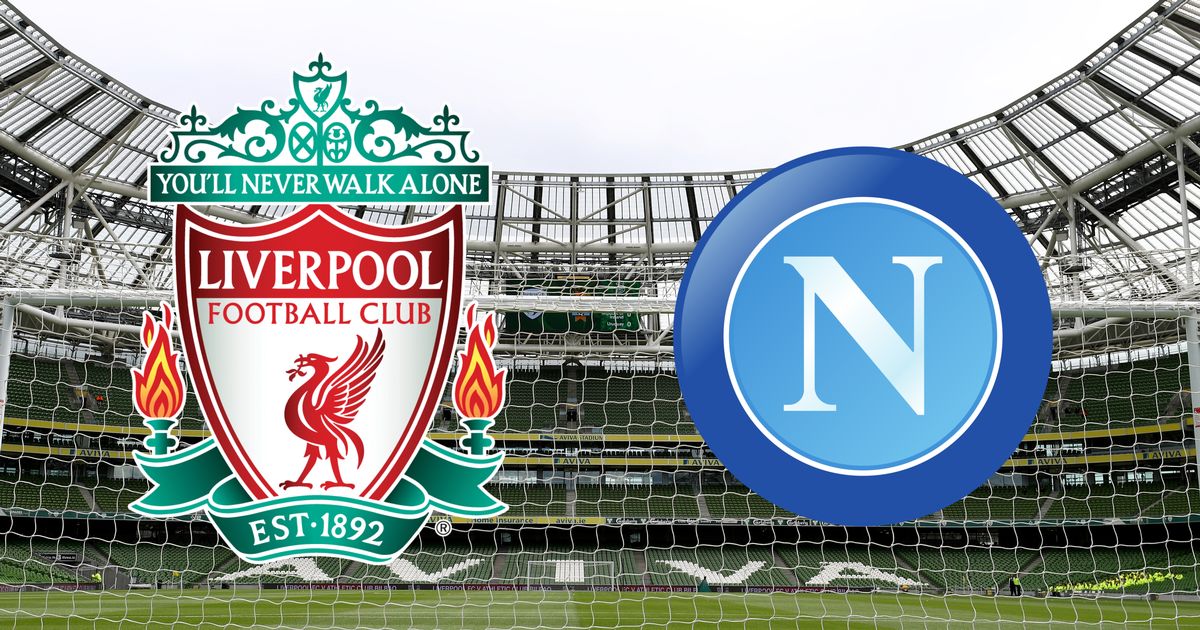 Liverpool have a lot going for them at the moment. They are the reigning European champions, have some wonderfully talented players and an incredible ability to churn out wins. Liverpool’s belief was in evidence once again on Saturday afternoon when yet another late goal saw them win their 12th match of the Premier League season.

In the corridors of Selhurst Park, Jurgen Klopp was left singing the praises of his players once again. He understands that Liverpool cannot be at their very best all the time so it’s their spirit that will keep them winning. That was certainly true during last season’s Champions League campaign.

Take their semi-final win over Barcelona. Liverpool were blown away in the first leg and had to dig deeper than ever into their self-belief to turn things around with that memorable win at Anfield. They’ve had to turn things around again in the Champions League, albeit not quite on the same scale, following an opening night defeat against Napoli.

Liverpool were by no means at their best in Naples but have won all three matches since that loss in Naples and sit top of Group E after four matches. Napoli remain undefeated but draws against Genk and Red Bull Salzburg have them trailing Liverpool by a point ahead of their trip to Merseyside.

This is the second season in a row that Liverpool and Napoli have been drawn against each other in the group stage of the Champions League. Like this season, Napoli won at the Stadio San Paolo but it was Liverpool who came out on top of a tight match at Anfield. The bookies clearly expect history to repeat itself with Liverpool available at a best price of 13/25 with 888Sport.

There are many reasons for Liverpool fans to be confident beyond their own impressive form. This is not the same Napoli team as last season. Or at least, they aren’t performing to anything like the same standard. To compound the club’s poor form, there are all sorts of off-field problems for Carlo Ancelotti to deal with.

The main issue lies between Aurelio De Laurentiis and the Napoli players. He lost the plot when some refused to attend a boot camp to address their form and has gone as far as threatening to withhold wages. That is not the sort of background that suggests Napoli are going to finally win their first match in England.

Liverpool are firm favourites for good reason and we think they can go further than simply winning the match. So, take the 13/8 that bet365 are quoting on Liverpool winning to nil.

Liverpool’s favouritism for this important match is made clear once again by the Correct Score market. All but one of the top two selections reflect the home win that would be enough for the defending champions to book their place in the Round of 16.

Jurgen Klopp won’t be putting too much stock into Napoli’s current problems. He is all too aware of the quality in Napoli’s squad and that Ancelotti is one of the very best managers in the world. The Napoli players still appear to be supportive of their manager and his methods despite the lack of results and they will put in a good shift against Liverpool.

The question remains whether that is enough to seriously trouble this Liverpool side. We’re not so sure and think the home side will be able to cope with Napoli’s attacking threat to ease into the knockout stages. It won’t be a big win for Liverpool though so the 2-0 correct score looks a fair favourite in the market at 7/1 with Paddy Power.

Liverpool are at the start of an incredibly tough run of fixtures. They have assignments in the Premier League, Champions League, EFL Cup and Club World Cup to come before Christmas leaving Klopp with a headache in his aims of keeping his players fit and relatively fresh throughout the season.

Key players have already been rested including Mohamed Salah at Crystal Palace on Saturday. He watched on from the bench as his teammates ground out the win but should be ready to start on Wednesday night. The Egyptian has already scored three times in the Champions League this season and may well add to his tally with the first goal against Napoli at 4/1 with Unibet.

Mohamed Salah to Score First at 4/1 with Unibet