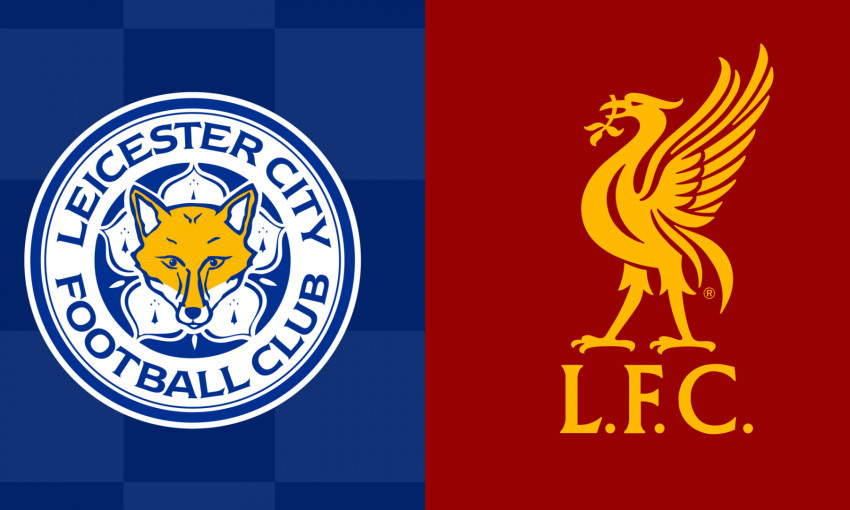 Leicester’s surge to the Premier League title in the 2015/16 season was one of the greatest sporting stories of all time. The Foxes came from nowhere to win a competition that was supposed to be outside of the reach of all but a few select clubs, landing one of the biggest upsets in the history of sports betting.

Everybody at Leicester is understandably incredibly proud of their title-winning exploits but you can’t afford to look backwards for too long in the Premier League. Leicester went on to sack Claudio Ranieri – the man who guided them to the title – the very next season with two more managers leaving since. Finally though, Leicester have found a manager to take them forwards again.

Brendan Rodgers has transformed Leicester since taking control from Claude Puel. The Foxes head into Christmas second in the Premier League table. They may have fluffed their lines against Manchester City on the weekend but Boxing Day provides Leicester with another chance to show they are the real deal when they host runaway Premier League leaders Liverpool at the King Power Stadium.

Liverpool go into the match as the 21/20 favourites with Coral. That Jurgen Klopp’s men are not odds on speaks to their recent punishing schedule and Leicester’s qualities at home. Liverpool only returned from winning the Club World Cup in Qatar at the start of the week and have had to spend much of their build-up for Boxing Day’s match recovering from that trip.

Although Liverpool followed up their Champions League success with another international trophy, it’s fair to say they were not at their best in Qatar. It took a very late winner from Roberto Firmino to get the better of Monterrey in the semi-final before the Brazilian spared their blushes again with a goal in extra-time in the final against Flamengo.

Liverpool will need to be better against Leicester than they were in either of their matches in Qatar. Yes, the Foxes were brushed aside by Man City, but Brendan Rodgers will have a well thought out plan of attack.

If there is any chance of Leicester or Man City catching Liverpool in the title race, they’ll surely have to drop points in this one. Liverpool may well find it tough readjusting to the pace of the Premier League but they are an incredibly difficult team to beat. Therefore, the best value in the match winner market looks to be the draw which is available at a best price of 11/4 with Unibet.

Leicester and Liverpool both have a plethora of high class attacking players. The goalscorers and creators on both side often grab the headlines but it’s actually in defence where these two often shine brightest. They have the joint best defensive record in the Premier League (albeit Liverpool have played one fewer match) and will be wary of one another’s attacking threat.

This will be a fascinating tactical clash between two very well-coached teams but it’s unlikely to be the highest scoring contest of Boxing Day. With a good chance of both teams scoring yet sharing the spoils, it may well be worth chancing a bet on the 1-1 correct score which is available at tempting odds of 13/2 with bet365.

Jamie Vardy is at the stage of his career where he is, quite literally, supposed to be slowing down. However, as opposition defences hoping for an easy time have found out to their peril, there is no sign of that happening. In part due to his decision to retire from international football and concentrate solely on Leicester and in part due to Rodgers getting the best out of him, Vardy is arguably playing the best football of his career.

Vardy is the Premier League’s top goalscorer by some distance with 17 goals and loves nothing more than scoring on the biggest stage. The visit of the league leaders is always one of the biggest matches of the season for any team and Vardy can rise to the occasion once more by scoring the game’s first goal at 7/2 with William Hill.