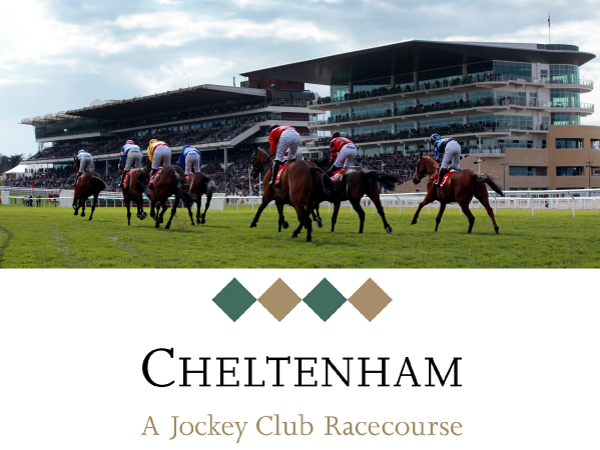 This years’ build-up to the Cheltenham Festival has been every bit as difficult for the event organisers and connections of the horses competing as last year. When the action got underway last year the problems equine flu and the heavy rainfall were quickly forgotten and all racing fans are hopeful it will be the same 12 months on with the horses taking the headlines away from the Coronavirus and yet more rain.

Many of the biggest races of all look to be wide open from a betting perspective so let’s see if we can pick some winners from the feature races of the four days of racing.

The Champion Hurdle is the feature race of the opening day of the Cheltenham Festival. With the absence of many leading hurdlers, this is shaping to be the most open renewal of the Champion Hurdle for many years which makes things tough for punters but also provides a great deal of betting opportunity.

You can pick holes in each of the market principles. Epatante failed at Cheltenham last year, Pentland Hills was beaten by Ballyandy at Haydock and it’s just not clear that Cilaos Emery is good enough.

Supasundae is a rarity in the field – a horse you can rely on. The versatile 10-year-old has performed at the top level over all sorts of different trips and surfaces so an each way bet looks in order at 12/1 with bet365.

Much like Tuesday, the feature race on Wednesday looks an open contest with several potential winners in the betting. Altior, the two-time defending champion, arrives at Cheltenham without his customary air of invincibility having had his colours lowered by Cyrname in the Christy 1965 Chase.

Although Altior got back to winning ways last time out, punters are unconvinced that he has reclaimed that special something which saw him do just enough to win time and time again at the top level.

Dynamite Dollars appears a very good price for those looking for an each way option for the Champion Chase at 16/1 with Coral but it’s the favourite, Defi Du Seuil, who gets the nod to win.

Philip Hobbs’ seven-year-old did what very few horses before him have done in following up a win in the Shloer Chase with victory in the Tingle Creek at Sandown. He has Cheltenham Festival form having won the JLT Novices’ Chase last year and can earn another win in the Cotswolds at 6/4 with Ladbrokes.

Is Paisley Park the banker of this year’s Cheltenham Festival? That’s certainly the view of very many punters and racing experts who believe there is next to no chance that last year’s winner of this race will fail to get over the line first in this 3 mile hurdle.

Last year’s win came just after Frodon’s success in the Ryanair Chase with the celebrations of charismatic owner, Andrew Gemmell, putting the icing on the cake of what called the ‘golden hour’ of last year’s Cheltenham.

Paisley Park will once again have to get the better of some quality opponents to successfully defend his crown. The presence of Apple’s Jade in the betting at 16/1 with Unibet is particularly exciting but it’s very tough to bet against the 4/6 favourite with Paddy Power.

The Cheltenham Gold Cup is the pinnacle of National Hunt racing. It’s variously referred to as the sport’s blue riband event, it’s Wimbledon or it’s World Cup final. Whatever your preferred metaphor, it’s clear that this is the main event of the Cheltenham Festival and the jumps racing season.

Thankfully, we look to have a renewal befitting the Gold Cup with a number of potential winners. The first place for most punters to turn is last year’s winner, Al Boum Photo. Willie Mullins’ eight-year-old hasn’t done anything wrong since that win but then again, he hasn’t done very much at all. A sole run at Tramore on New Year’s Day doesn’t smack of perfect preparation and history shows just how tough it is to win back-to-back Gold Cups.

If Mullins doesn’t win with his leading contender then will Nicky Henderson with Santini? Many racing fans have scoffed at his position at the head of the betting but Henderson is convinced that Santini is a better horse than last year and isn’t overly worried that he hit two fences in his Cotswold Cup win in January.

Although the top two should help to provide a cracking race, it’s Delta Work who looks to be the value option at 5/1 with Betfred. There is no question that Gordon Elliott’s seven-year-old has improved since failing to win the RSA Chase last year. He is also a multiple Grade 1 winner who will be able to cope whether the ground dries out or gets chewed up so Delta Work is the one to get the two favourites beat.