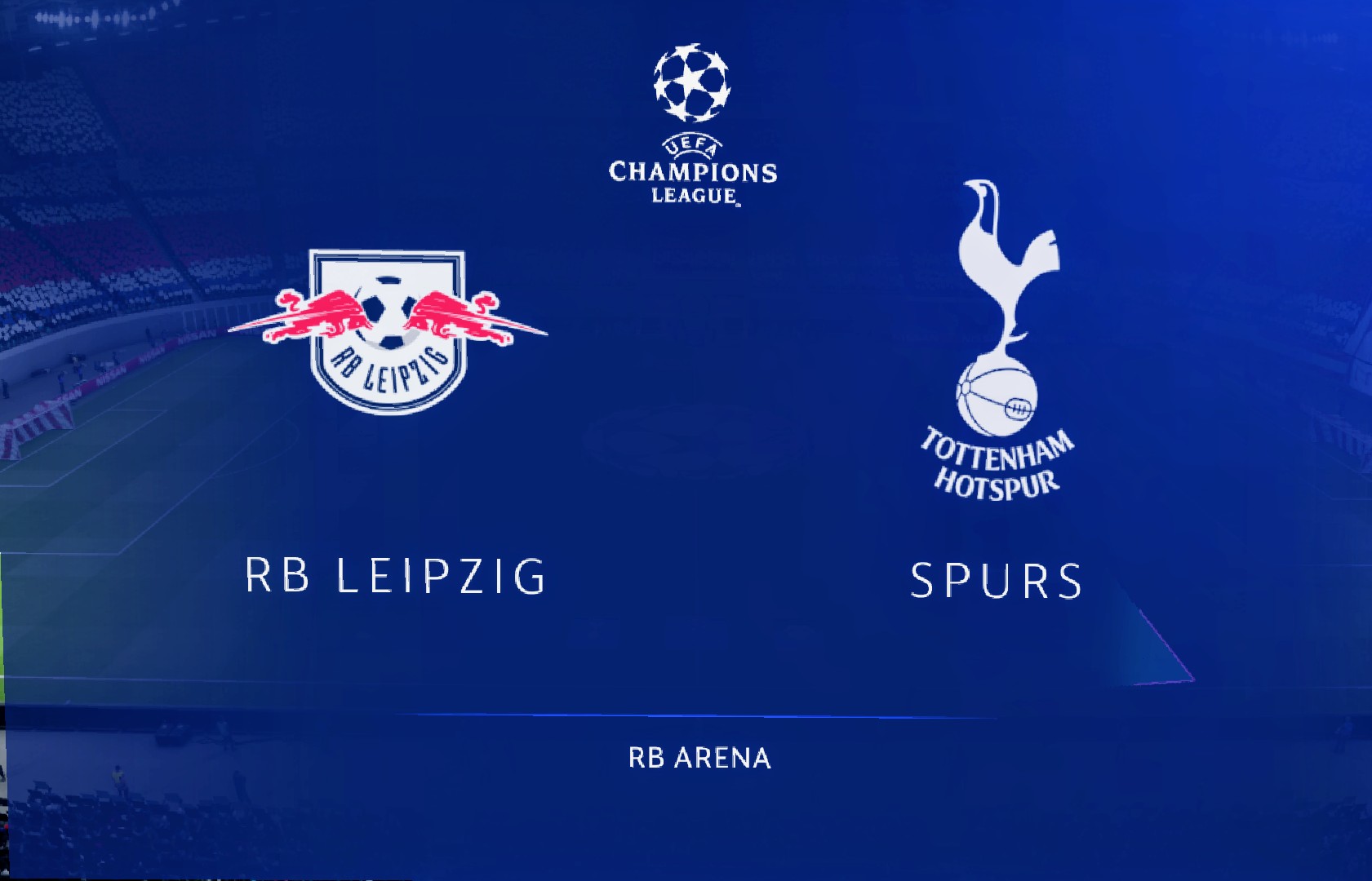 Jose Mourinho was brought into Tottenham to take the club on a level. He inherited a team which was full of promise and top quality players, had made it all the way to the Champions League final under Mauricio Pochettino but who consistently failed to get over the line and win silverware. The hope was that serial-winner Mourinho would introduce a level of pragmatism that was maybe lacking but it’s fair to say the early stages have not gone to plan.

Spurs’ chances of domestic silverware were ended last week when they were knocked out of the FA Cup by the Premier League’s bottom team, Norwich. That frustrating and humbling loss came after back-to-back league defeats to Tottenham and Wolves and a 1-0 loss to RB Leipzig in the first leg of their Champions League tie.

With morale clearly low amongst the club’s players and fans, and the absence of both Harry Kane and Son Heung-min, Tottenham face a very big task to turn this tie around. Indeed, even a full strength Spurs side would find it very difficult against a team of RB Leipzig’s quality.

Tottenham are a very long way from the team that reached the final of the Champions League last season. Apart from a short upturn in performances and results when Mourinho initially made his surprise move to North London, they’ve looked meek, passive and badly lacking ideas in recent weeks.

Of most concern for Tottenham ahead of Tuesday night’s match is the way that Mourinho appears to have been out-thought by younger, more forward-thinking managers. Frank Lampard, Nuno Espirito Santo and Daniel Farke have all got the better of Mourinho who cannot shake off criticisms that he is yesterday’s man.

Julian Nagelsmann is among the most highly regarded young managers in world football. The bookies suspected that Spurs would be in trouble against Nagelsmann’s exciting team in the first leg and were proven correct as Leipzig basically strolled to a 1-0 win at the Tottenham Hotspur Stadium.

With Mourinho hitting his miserable worst at an incredibly early stage of his time at Spurs – he’s fallen out with players and offered many more excuses than solutions to Tottenham’s problems – a comeback looks beyond the Premier League side so RB Leipzig look a fair price to secure a second win in this tie at 4/7 with bet365.

The one chink of light for Tottenham fans is that this is the sort of game in which Mourinho made his name. The longer the game remains goalless, the better Spurs’ chances are of sneaking through into the quarter-finals as they cannot afford to open up early on in the search for a goal against a team with the joint-best defensive record in the Bundesliga.

A solid, defensive display is actually what Tottenham need and that is Mourinho’s stock-in-trade. The problem is that RB Leipzig will be happy to have the bulk of possession and remain patient. They may not have excelled in the Bundesliga on the weekend with a goalless draw against Wolfsburg but should have more than enough to ease through against a Tottenham side who have been really disappointing.

Moreover, Spurs’ defence has been almost laughably bad for a long time now so it may be worth backing the RB Leipzig 2-0 correct score at 7/1 with Boylesports as the home side are capable of scoring whether Tottenham sit back and if/when they open up to try and get themselves back in the tie.

Timo Werner rightly tops the First Goalscorer market for this match. The German international has found a very happy home at Leipzig and has grown to become one of the best all-round forwards in European football.

Werner’s quality was fully evident in the first leg, where he scored the game’s only goal from the penalty spot. With Mourinho clearly expecting him to offer the main threat through the middle, Nagelsmann allowed Werner to play in a free role. He popped up in many different positions, helping to piece together Leipzig’s forward play and pulling Spurs defenders out of position.

Whether he performs a similar role again or plays through the middle, the in-demand Werner will provide a major goal threat and is well priced to score first at 11/4 with 888Sport.