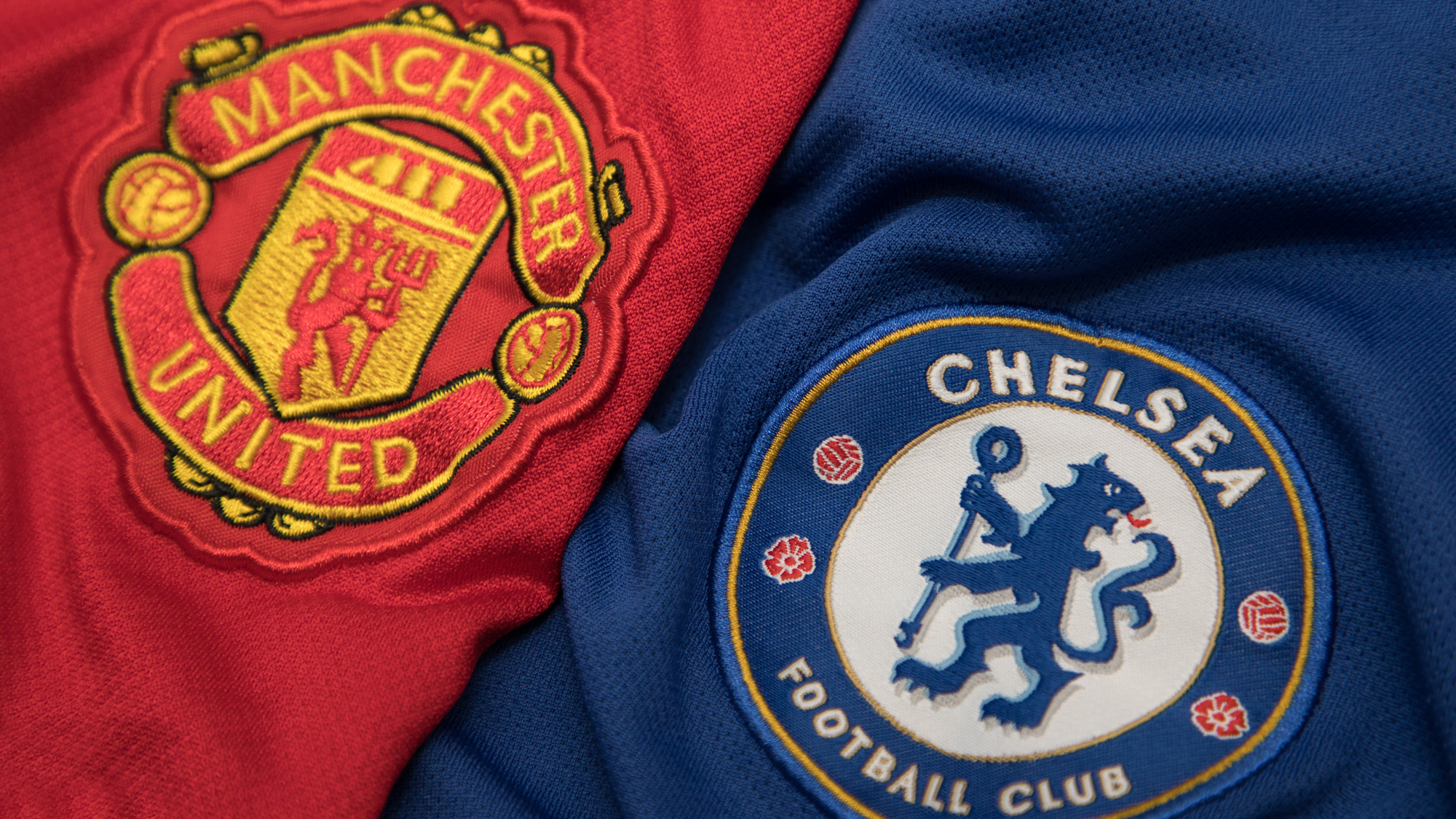 In this season like no other the FA Cup semi-finals offer some reassuring normality. Manchester United and Chelsea (two of the most successful teams in the history of the competition) will do battle at Wembley Stadium (the usual venue for the semis) on an overcast Sunday (traditional British summertime weather).

There is also a certain amount of romance about this fixture. Not only do Man Utd and Chelsea have plenty of history together in the FA Cup but in Ole Gunnar Solskjaer and Frank Lampard they are both managed by club legends from their playing days.

The lack of fans is sure to be most keenly felt in showpiece events such as this but those watching on from home should be treated to a thoroughly entertaining match.

Ole Gunnar Solskjaer has had an up-and-down time of it as Man Utd manager. Initially, he had a transformative impact on the entire club after things had gone sour under Jose Mourinho. Then came an extended poor run of form during which his suitability as manager of a club of Man Utd’s size was repeatedly called into question.

Solskjaer remained true to the overall vision that he had for the team during that lean spell but wasn’t afraid to make changes in terms of tactics and personnel. Finally – thanks in no small part to the signing of Bruno Fernandes – Solskjaer seems to have the right recipe for success.

Frank Lampard’s time at Chelsea has followed a similar pattern. Things started well as his decision to put his trust in the younger members of his squad worked before wins and solid performances became more difficult to come by. Circumstances have played a significant role in Lampard’s time at Chelsea, most notably the club’s transfer ban. Now that has expired the club have backed their manager with some big signings for next season leading to new hope that Lampard will hit upon the right recipe for Chelsea to be successful.

Chelsea could be major players both domestically and on the continent next season but for now it is Man Utd who are the more developed team. That is reflected in their billing as the favourites for Sunday’s match and we recommend taking the best betting odds of 29/20 with Unibet on United winning at Wembley.

The shortest-priced selections in the bookies’ Correct Score markets suggest that this is going to be a tense match with chances at a premium. That is not our reading of the match.

Chelsea have many areas in which they must improve before they can challenge Liverpool and Man City for the Premier League title but the area of the pitch in need of most surgery is their defence. Given that Man Utd have a plethora of top class, in-form attacking players, it is likely that they’ll score multiple goals at Wembley.

By the same token, Chelsea have a host of players capable of creating and scoring on the big stage whilst United’s defence also has room for improvement. If you are getting involved in the Correct Score market consider selections that reflect a high scoring win for Man Utd. It may be worth being a little more cautious with your betting though and taking the odds of 4/5 that Sportingbet are quoting on both teams to score.

That high class attacking talent mentioned just above is made incredibly clear by the First Goalscorer market. Punters have a large selection of players to back in the betting to score first just as Solskjaer and Lampard have tough choices in terms of which players deserve to start at Wembley.

Of the two managers, it’s Solskjaer who has been picking the more settled team of late. Marcus Rashford and Mason Greenwood have been causing opposition teams all sorts of problems as they cut in from wide positions but it’s Anthony Martial who has been leading the line through the middle.

The Frenchman has always had the easiest time of it during his time in Manchester but now looks as though he is really enjoying himself. He is flourishing in the role of a striker having earned back his number nine shirt and is the player to back to score the game’s first goal at 5/1 with Betfred.

Bet on Both Teams to Score @ 4/5 with Sportingbet