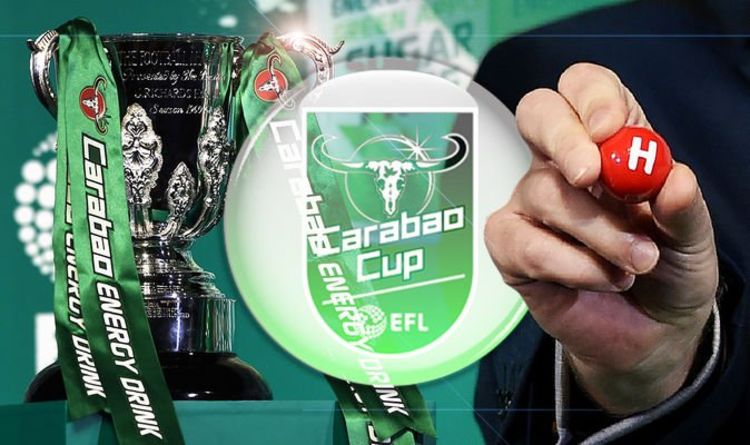 Jose Mourinho was brought into Tottenham to turn them from a team of high potential into a team who have the nous to win silverware. Although few were surprised that Mourinho’s time in North London ultimately ended in tears there was surprise about the timing of his sacking, less than a week before the EFL Cup final.

For all of Mourinho’s faults and as bad as the suggestions are of a rift between himself and large swathes of the Tottenham squad, Mourinho has an excellent record when it comes to winning trophies and you have to think that Spurs’ chances of beating Manchester City at Wembley are slimmer now with Ryan Mason taking charge of just his second match as a manager.

The bookies make Man City the clear odds on favourites to lift their first piece of silverware of the season. It is just over one week since City tasted heartbreak at Wembley in the FA Cup semi-final. Some teams would see that as an extra hurdle to overcome but not this Man City team who have a very good record in England’s national stadium including wins in two of the last three EFL Cup finals. Mason will tell Tottenham to enjoy themselves and play on the front foot when possible but Man City should be celebrating yet another EFL Cup triumph.

Mourinho’s sacking has robbed Pep Guardiola of the chance to get one over on his old rival on a big stage. The Man City manager has never faced another manager more than Mourinho so will now have to rip up any plans that he had for Tottenham, especially if Ryan Mason is true to his word. Mason has spoken of his desire to get Tottenham playing in what he sees as the right way – front foot football with attacking intent.

Tottenham were notably more attack-minded against Southampton on Wednesday. Mason allowed players to get forward in numbers (in part to help cope with the absence of Harry Kane) and although that had negative consequences for their defensive solidity, Spurs came on strong in the second half to come from 1-0 down and beat Southampton.

With Man City not keeping a clean sheet in any of their last five matches, Mason will feel that his attacking approach can yield results at Wembley. The problem is that Southampton should have scored more than one goal on Wednesday night and Man City are an entirely different beast to Saints. City will have the majority of possession and will create multiple chances against a Tottenham defence which is a long way from watertight. Therefore, the best route to profit from this match could be backing Man City to win and both teams scoring at 5/2 with bet365.

You have to go some way down the Correct Score market for the first scoreline that reflects a Tottenham win. Given our top betting tip is for Man City to win and both teams to score, we can ignore the 1-0 and 2-0 scorelines with the most tempting option perhaps the Man City 3-1 scoreline at 12/1.

Tottenham will be backed by some fans at Wembley, all of whom will be happy that Mourinho and his negativity have left the club. The joy that those fans will take from watching their team after so long will be enhanced should Spurs come out of the blocks firing but there is no doubt that Man City have the combination of quality and patience to eventually get the better of their opponents. As the game wears on, players tire and things open up, City will be an increasing threat so as well as the 3-1 correct score, a bet on the Draw/Man City half time/full time selection could return nicely at 3/1 with Betfred.

The big news ahead of the EFL Cup final is the fitness of Harry Kane. The Tottenham captain suffered another ankle injury in the recent match against Everton and he sat in the stands during the Southampton match. As much as he would love to be the man who scores the goals to win a trophy for Spurs, Kane also has the upcoming Euro 2020 to think about.

Mason is hopeful that Kane will be fit enough to score and his price of 11/2 with Paddy Power to score first will likely shorten up considerably if he starts. For a Man City perspective, it’s Raheem Sterling who looks the best bet to score first at 5/1 with bet365. We’ve already touched upon City’s ability to create chances against an unorganised Tottenham defence and Sterling put himself in the right place to finish off well crafted moves so often.