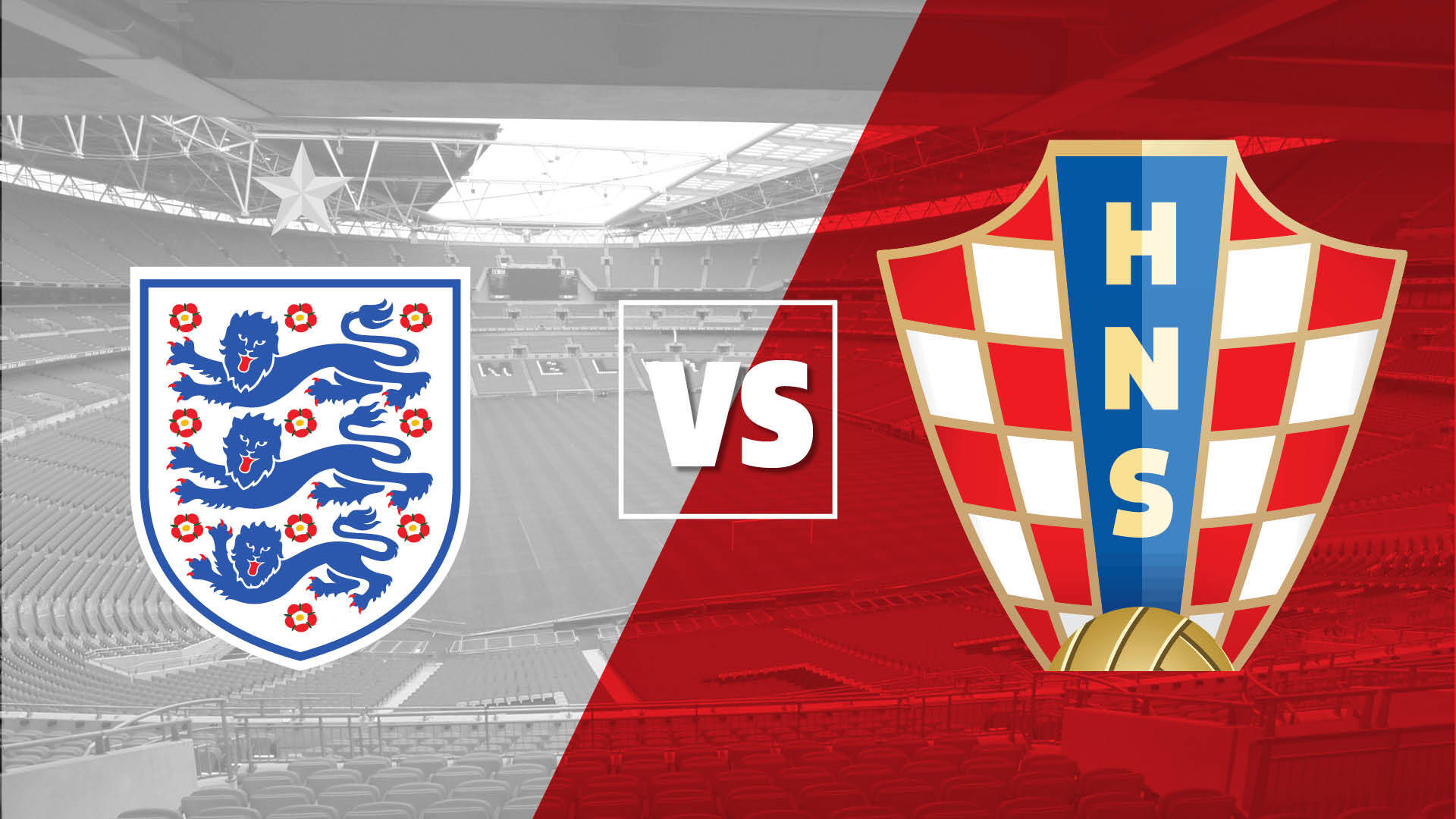 It’s time for the talking to stop, the big calls to be made and the action to start. Everybody has their ideal England starting XI for the Three Lions’ opener against Croatia but Gareth Southgate is the man in charge and he bears the burden of responsibility for making the right decisions on Sunday and over the coming weeks.

Football is coming home in a very real sense with England playing each of their group stage matches in front of a partisan crowd at Wembley Stadium. It’s up to the players to make the most of that advantage and ensure a smooth passage through to the knockout stages of Euro 2020.

Starting with a win, however, will not be easy against the team who knocked England out of the 2018 World Cup.

It is important to say first up that England and Croatia are different teams compared to their meeting in the World Cup semi-final. Harry Kane has said that he believes England are in a stronger position compared to three years ago and it is difficult to disagree. Yes, there are defensive concerns in the absence of Harry Maguire and we don’t even know what formation Southgate will pick but the attacking quality of this England squad is on a par with pretty much any other team at Euro 2020.

Three years has seen Croatia go backwards somewhat. It would be a bigger surprise than three years ago were they to make it through to the final four again and they lost to England when they last met in the UEFA Nations League.

Croatia are still a good side though, certainly good enough to give England a very good game at Wembley. They have a core of stalwarts such as Domagoj Via, Luka Modric and Ivan Perisic and play with a high intensity, pressing style that makes their opponents uncomfortable. Moreover, Croatia are a more settled team than England at this stage.

England should progress further than Croatia when all is said and done in Euro 2020 but there may not be much, if anything, that separates them on Sunday so the draw looks a tempting price at 27/10 with bet365.

This is not the time for teams to show their hand with an all-out assault of attacking football. England and Croatia are both planning to be in Euro 2020 right until the end and both Gareth Southgate and his opposite number Zlatko Dalic understand the importance of their teams pacing themselves.

For that reason, the favourite selections in the Correct Score markets represent a low scoring game. Given that we are expecting this to end in a draw, the best options are 0-0 at 7/1 with 888sport and 1-1 at 11/2 with Coral.

Our preference is for the latter for the simple reason that England will not take to the pitch with their first choice defence. Southgate has reportedly been training with Luke Shaw playing as a left centre-back in a back three even though he has preferred a back four recently as it allows him to get one more attacking player onto the pitch. He may even pick Kyle Walker to play centre-back on the other side of John Stones which would mean four natural full-backs in the England team.

Southgate knows that winners of international tournaments don’t necessarily play the best football and that trophies are won by fine margins. We’d expect him to favour defensive solidity but still fancy Croatia to grab a goal so 1-1 is the correct score selection.

Harry Kane is the clear favourite in the First Goalscorer market at 3/1 with bet365 and looks a good bet to win the Golden Boot at 5/1 with 888sport. As good as England’s attacking options are, Kane is the only one currently right at the top of his game. Simply put, Kane’s performances, goals and assists are vital to England’s chances of winning Euro 2020.

The only problem with backing Kane to score first is that there is every chance it will be a Croatia player who makes the breakthrough. Bruno Petkovic will more than likely play as the central striker but he does as much defensive work in terms of hassling the central defenders and running into channels as anything. Petkovic’s work often creates space for those behind him and Ivan Perisic is a good price to exploit that space and score first at 12/1 with Paddy Power.