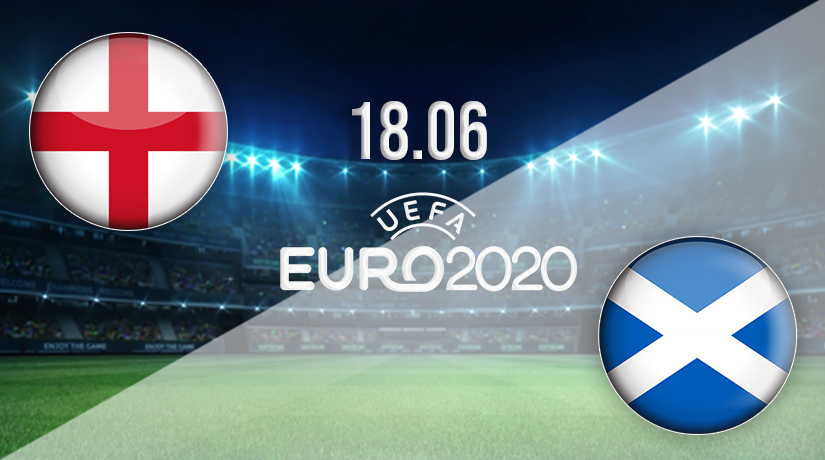 There was a noticable difference in the atmosphere at Wembley Stadium ahead of England’s Euro 2020 opener against and the atmosphere at Hamden Park before Scotland’s return major tournament football the following day.

Gareth Southgate’s decision to play Kieran Trippier at left-back, to favour Raheem Sterling over Jack Grealish, and to play with two holding midfielders in Declan Rice and Kalvin Phillips dampened the pre-tournament excitement among many England fans who questioned the wisdom of his team selection.

Excitement was not in short supply at Hamden Park though as the Scotland fans made their way to their seats early to nosily welcome the players onto the pitch and sing along to a mixture of patriotic songs and 1970s disco hits.

What a difference 90 minutes of football can make.

England fans the length and breadth of the country revelled in the Three Lions’ controlled 1-0 win over Croatia, noting that Southgate got all of the big calls right. Scotland fans, meanwhile, were left to wonder whether Steve Clarke’s men will pick up a single point after a thoroughly deflating 2-0 defeat to Czech Republic.

Scotland must now get something from their Friday night trip to Wembley but that will be very difficult without a drastic change in the form and fortunes of both teams.

England’s price to beat Scotland has only shortened after the win over Croatia. While not quite the Croatia of old, they were dangerous opponents in an opening match and there was little in Scotland’s performance against Czech Republic that suggests they will pose England many problems.

The one plus for Scotland was that they kept trying to create chances even after Patrik Schick’s wondergoal made it 2-0. Intent is only a small part of the picture though and Scotland’s lack of quality where it really matters could cost them their place in the Round of 16 and on Friday night.

England, in contrast, are not lacking in quality in forward positions. Scotland’s need to get something out of the game will see them keep trying to create which, in turn, should provide England with chances on the counter.

After delighting the country with a 1-0, England could be about to send out a message to the rest of the competition that they are serious contenders so rather than backing them to win at 3/10, consider backing England with a one-goal handicap at 19/20 with Ladbrokes.

Clarke played four different players up front at different times on Monday but none of them really threatened the Czech Republic defence and whoever gets the nod to start at Wembley will need to improve considerably if they are to threaten England.

The bookies clearly don’t expect England to be in too much trouble as the three shortest priced options in the Correct Score market reflect the home team winning to nil. That is an outcome that we can get on board with, even in the continued absence of England’s best defender, Harry Maguire.

Tyrone Mings spoke about how much he loved his first taste of tournament football and his assured performance won him many fans alongside John Stones in the heart of defence. It was noticeable that England’s full-backs largely stayed deep against Croatia while Declan Rice offered even more insurance while Kalvin Phillips influenced the game from higher up the pitch.

Scotland are not a poor team and England will need to be switched on. We expect them to be just that and for the defence to provide a platform for the attacking players to make their mark which makes the England 3-0 correct score tempting at 15/2 with bet365.

Those who doubted the wisdom of selection Sterling to start against Croatia were concerned that his lack of game time with Manchester City in the last few months of the season would play against him. The opposite looked to be true.

No squad at Euro 2020 has played more football collectively than England’s over the course of the season and whilst some of his teammates are coping with heavy legs, Sterling is relatively fresh. He is a threat on the ball, out wide or when running onto balls over the top and with confidence soaring after his Croatia winner, Sterling can open the scoring again on Friday night at 11/2 with bet365.

Raheem Sterling to Score First at 11/2 with bet365