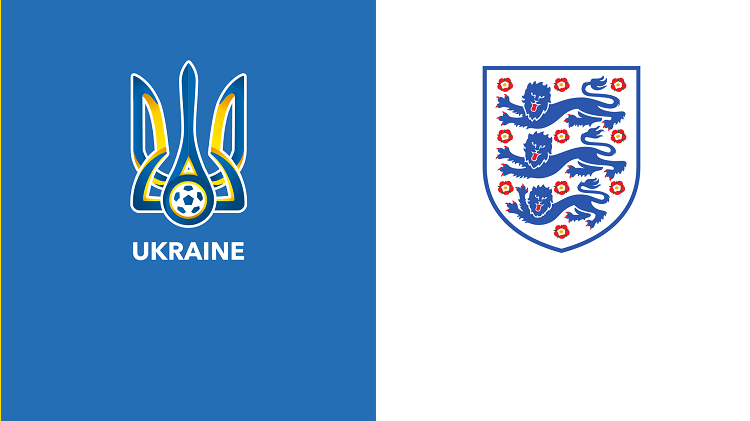 Gareth Southgate knows more than most about the rollercoaster of emotions that comes with being involved in the England national team. His crucial penalty miss in Euro 96 brought the former England defender to his lowest ebb but he also knows what it’s like to ride the crest of a wave after guiding the Three Lions to the semi finals of the 2018 World Cup as manager.

Southgate could not hide his emotions after England’s goals in Tuesday’s 2-0 win over Germany. He also got involved in the wild celebrations inside a jubilant Wembley Stadium after the final whistle. However, he was quick to play the self-described roll of “party pooper”.

As enjoyable and important as the win over Germany win was, it will count for next to nothing if England don’t quickly gather themselves ahead of the Euro 2020 quarter final against Ukraine. The Three Lions are now the favourites to win Euro 2020 at 2/1 with Betfred but we’ve already seen well fancied teams like France, Portugal and the Netherlands eliminated and Southgate is very wary about the danger that any drop off in levels poses to England’s hopes of success.

The FA have had the express aim of making England ‘tournament specialists’ for a number of years. The investment in grass roots youth coaching has helped to provide an especially talented crop of players (the success and wealth of the Premier League help in that regard also) but that would mean little were that talent not properly prepared for the demands of tournament football.

Alongside his assistant, Steve Holland, Southgate became convinced that defensive solidity is the basis from which international tournaments are won. He showed the courage of those convictions with his team selection and tactics against Germany and was delighted with the way the players on the pitch went about their business.

Nullifying the Ukraine threat will be the starting point for England once again but don’t expect the same starting XI or even the same formation in Rome. Southgate loves to tinker his tactics to exploit weaknesses that he and his team of analysts have found in the opposition. With Ukraine likely to sit back and try to hit England on the counter, a return to a 4-2-3-1 or 4-3-3 is expected to get one more creative player on the pitch.

Southgate may also make a change in the heart of midfield with his usual pairing of Declan Rice and Kalvin Phillips both a yellow card away from missing the semi final should England get there. If one of them is benched, England can compensate by ensuring that their full-backs don’t get too high up the pitch, especially if Jack Grealish or Phil Foden return to the team to provide a creative spark.

Andriy Shevchenko has fewer big calls to make as Ukraine have more of a settled team and the injuries to Denys Popov and Artem Besedin have forced his hand. Andriy Yarmolenko and Roman Yaremchuk will be a handful up front and Oleksandr Zinchenko has bags of quality in midfield but England should be able to secure another controlled win and the Three Lions are a good price to win to nil at Evens with bet365.

England’s approach to the quarter final will be similar to the way they tried to control their group stage matches.

Ukraine have built up a head of steam and have shown themselves to be dangerous opponents on their day but they snuck out of their group in third place after two defeats and one win and only came through their round of 16 tie in extra time after Sweden were reduced to 10 men. Southgate will tell his players that they have the quality to dominate possession, limit Ukraine’s chances and create enough of their own to win without too much fuss.

That will only be possible with a fully committed, high level performance and the bookies are expecting exactly that. The England 2-0 selection is a tempting option in the Correct Score market at 5/1 with Betfred.

Ahead of Euro 96, Alan Shearer was a very frustrated man. He was in the midst of a lengthy dry spell for England and he’s subsequently spoken about the huge relief he felt when scoring in the first match against Switzerland. Harry Kane will have felt a similar sense of relief when he scored England’s second goal against Germany and his first goal of Euro 2020.

The England captain has batted away concerns about his fitness and distractions about a potential move away from Tottenham and will hope that the goals will start to flow now. He has spoken of his disappointment at the way his performances tailed off in the latter stages of the 2018 World Cup and it could be the inverse three years on with a slow start giving way to a strong finish and Kane is the right favourite to score first at 13/5 with 888sport.

England to Win to Nil at Evens with bet365

England 2-0 Correct Score at 5/1 with Betfred