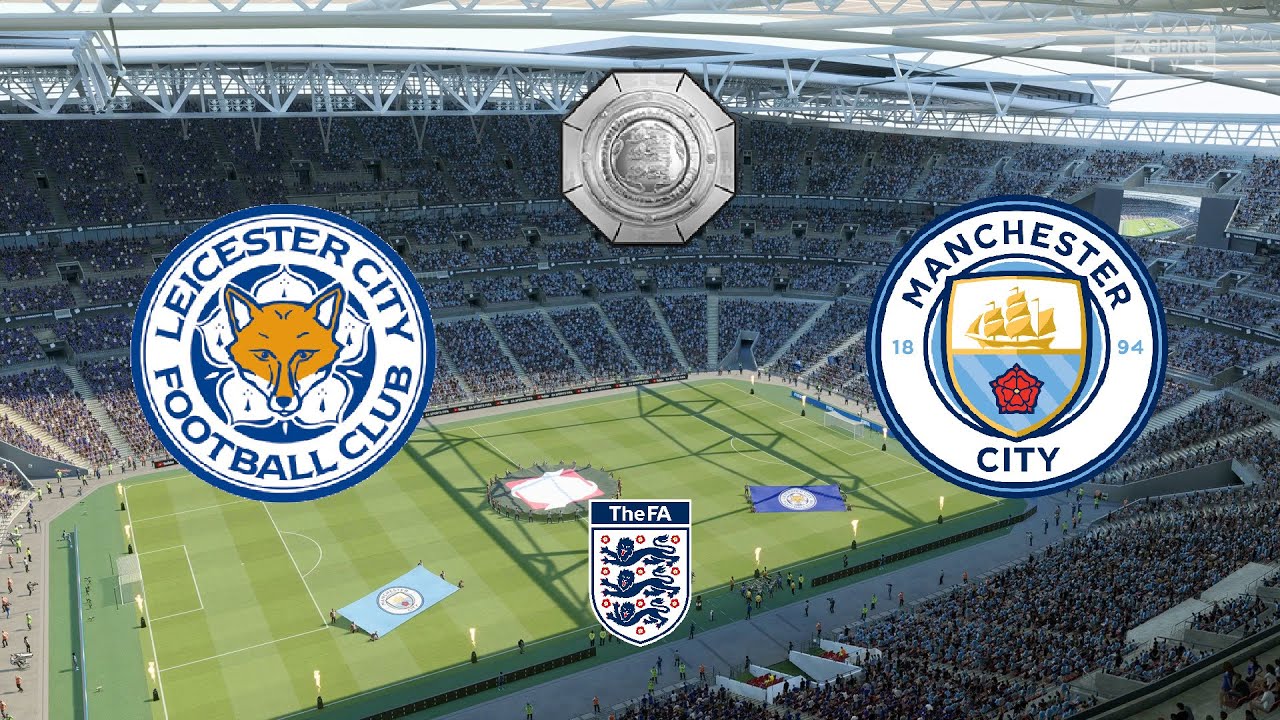 After an excellent summer of football in which football fans around the country came together to support England it’s time for the tribalism of club football to return.

The Community Shield is the perfect way to usher in the return of the domestic action. It’s a showpiece event at Wembley Stadium, providing fans with a big day out, but is shorn of the jeopardy of the huge matches to come over the next nine months.

The Community Shield is also a chance to see two of last season’s best teams face off against each other. Premier League champions Manchester City, buoyed by smashing the British record transfer fee for Jack Grealish, take on FA Cup winners Leicester City in what could be a cracking encounter.

Man City added the EFL Cup to their trophy haul last season. That 1-0 win over Tottenham was just one of several that City have secured at Wembley. They did suffer a disappointing loss to Chelsea in the FA Cup semi-final last time they played at the national stadium and this is a good chance to get back to business in London.

The bookies certainly fancy the Citizens to win. Paddy Power go a top price of 9/10 about Man City’s chances of winning inside 90 minutes which looks fair enough. This is a team who romped to the Premier League title and who should be even stronger this time around. Pep Guardiola loves the momentum that winning trophies brings and the City players would love to send a message out to their competition.

Leicester are an excellent team who have usurped both Arsenal and Tottenham as the team most likely to break into the Champions League. Brendan Rodgers’ team show no fear against even the best opponents and would love to give Man City a bloody nose.

Recent Community Shields have not been overly entertaining but the matches between 2010 and 2016 averaged 3.3 goals. Therefore, it could pay to bet on Man City to win and over 2.5 goals to be scored at 13/8 with Ladbrokes.

In a roundabout way, Guardiola owes much of last season’s success to Rodgers. Leicester ruthlessly exploited the issues with Man City’s set up in a 5-2 win at the Etihad in September, prompting Guardiola to have a rethink.

Such is the competitiveness of the Premier League that Man City will have to evolve again if they are to maintain their edge this season. The same is true of Leicester. Rodgers is adept at making subtle changes to the way his team operates and will have a trick or two up his sleeve for Saturday. That bodes well for the neutrals as it could mean goals for both teams.

It’s tough to make an overly confident score prediction from this one but it may be best to avoid the lower priced options and going for a bigger potential payout. In that regard, the Man City 3-2 selection could be worth a smaller stakes play at 20/1 with Betfred.

Man City may be the favourites to win the Community Shield but it’s two Leicester players who head the betting in the First Goalscorer market.

Jamie Vardy scored a hat-trick in that 5-2 win at the Etihad while former Man City striker Kelechi Iheanacho hit a rich vein of form in the second half of last season. Those two are good enough to open the scoring in any game they play in but their lofty market position is as much to do with Man City’s tactics as anything.

Guardiola favoured playing with a flash nine for much of the second half of the season. That saw his players share the goals among themselves which makes it tougher for the bookies to set their odds.

Ferran Torres could be a good option to score first at 6/1 with Coral. His first season in English football didn’t go exactly to plan but he will be a better player for the lessons he learned and has spoken about his desire to hit the ground running. Torres returned to training in good shape after playing for Spain at Euro 2020 and can show Jack Grealish just how much competition he faces for a place in the Man City team by scoring first.

Ferran Torres to Score First at 6/1 with Coral