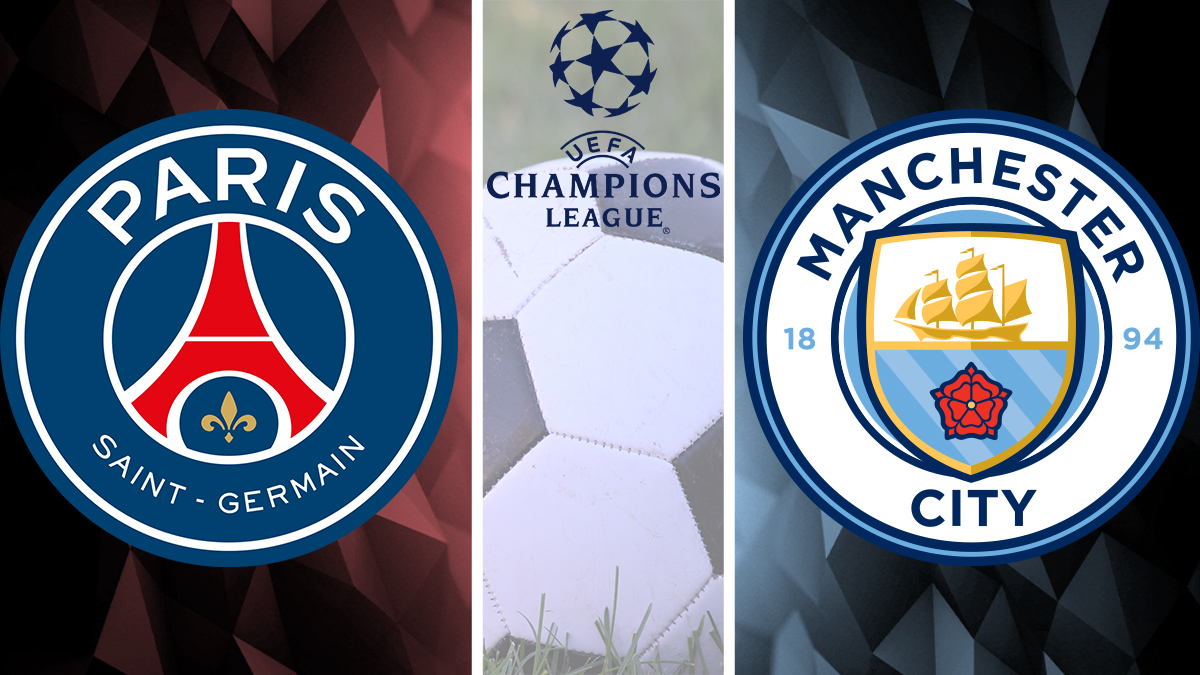 There cannot be eight more difficult days in football than having to play Chelsea, Paris Saint-Germain and Liverpool away in consecutive matches. That was what faced Manchester City on Saturday morning. Pep Guardiola has worked closely with his backroom staff to prepare his team as well as possible but he knew that he would have to trust his players to get it right on the pitch under such challenging circumstances.

It’s a case of so far so good for Man City. A 1-0 win over Chelsea early on Saturday afternoon got their hellish run off to the perfect start. Not only did they add three points to their Premier League tally against one of their rivals for the title but there was an air of control in City’s performance that had previously been missing this season.

Control is the key attribute for Paris SG manager Mauricio Pochettino as well. As happy as he is with his team’s perfect start to the Ligue 1 season, he’s seen room for improvement in terms of the amount of control they can exert over matches. Crafting a cohesive team unit from a team jam packed full of superstars is a serious challenge for Pochettino but one that almost every manager in football would take up in a heartbeat.

The job does come with a lot of pressure though. Pressure which was ramped up after PSG drew their opening match of the Champions League against Club Brugge. Man City got off to a much better start with an all-action 6-3 win over RB Leipzig but they know that a trip to the Parc des Princes is a completely different prospect.

Man City are the only team above Paris SG in the outright betting to win the Champions League. They’re also probably the only team in the world who would be priced up as the bookies’ favourites away against the Parisians. As good as City were at Stamford Bridge, you have to say that they are a bit short at 13/10 with bet365.

PSG’s price could well come in by the time the match starts if the early positive news about Lionel Messi’s knee injury is right and he is deemed fit to play. Even if PSG do shorten there is unlikely to be much movement in the price of the draw which, at the time of publication, is available at 13/5 with Betfred. That looks a more tempting option than backing either side to win.

Both teams know that they are highly likely to both qualify out of Group A thanks to the points they earn against Club Brugge and RB Leipzig. As much as they’d like to land a blow on one of their main Champions League rivals, there is little point in going all out for the win here. That’s especially true given the amount of football that both teams have to play in the coming weeks.

A draw would suit both teams pretty well and it’s the outcome that we expect.

The most taking element of Man City’s performance against Chelsea was the way that they defended their box. Guardiola will need his players to do something similar against Paris Saint-Germain given the quality of the attacking players at Pochettino’s disposal. Of course, Guardiola is not exactly lacking in options at the business end of the pitch but, with the importance that both managers place on control, you don’t get the feeling that this is going to be the end-to-end encounter that the neutrals will be hoping for.

At the same time, surely these two brilliant attacking units can’t go 90 minutes without a goal.

Therefore, it may well be worth going along with the market and backing the shortest priced correct score option, the 1-1 draw at 6/1 with Ladbrokes.

Lionel Messi is the favourite to score the first goal on Tuesday night because of course he is. However, life in Paris has hardly got off to the perfect start for the Argentine as injuries have limited him to just three matches and he is yet to score his first goal for the club.

The best option in the First Goalscorer market could well be Riyad Mahrez who is available at 15/2 with bet365. The Algerian has a lot of competition for his place in Man City’s attack but Guardiola trusts him in the biggest matches both for his class as an attacker and for his diligent work. If he does start in Paris then Mahrez can get the game off to a cracking start for City.

1-1 Draw correct score at 6/1 with Ladbrokes