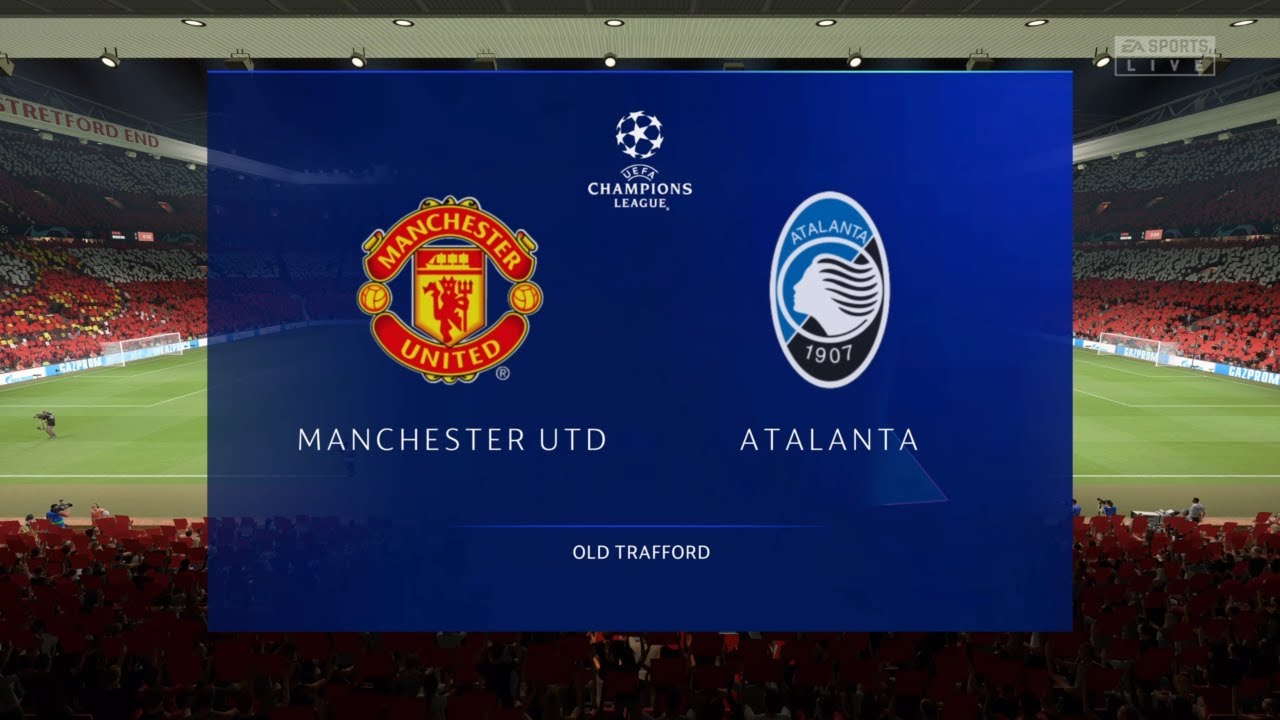 Manchester United’s season was always going to get more difficult in October. The team made few mistakes in the early weeks of the season as they capitalised on the fairly easy start given to them by the fixture computer. A run of fixtures against Leicester, Atalanta, Liverpool, Tottenham, Atalanta again and Manchester City was always going to be the real test for the team and their manager Ole Gunnar Solskjaer though.

Solskjaer can no longer use the excuse that he is playing with the team he inherited from Jose Mourinho or of this being a squad in transition. He has strengthened his squad to great expense so this run of fixtures is the biggest test of his time as Man Utd manager to date.

It’s fair to say that things did not start well. Man Utd were little short of awful in their 4-2 defeat to Leicester leaving many fans to suggest that Solskjaer won’t make to that Manchester derby in early November.

While Solskjaer reportedly retains the support of the club’s hierarchy, he looks like a manager out of his depth at the top level of the game.

Gian Piero Gasperini is sure to push Solskjaer’s tactical nous to its limit on Wednesday night. The experienced Italian has got Atalanta playing some of the most exciting football in Europe since taking over in 2016 and will be feeling confident his team can retain their position as the Group F leaders.

It’s tough to make too strong a case about Man Utd winning at odds on. Clearly, this is a supremely talented team on an individual level but it is not enough to rely on moments of brilliance. Moreover, a poor tactical setup can quickly make a team less than the sum of their parts as we saw at the King Power Stadium on Saturday.

Atalanta are almost the opposite to Man Utd in that regard. Yes, they have some excellent players but comparative to their opponents they have no global stars and have earned their stripes in the Champions League in recent seasons thanks to the tactics of Gasperini which have made them more than the sum of their parts.

Teams who know what they are doing and have a well thought out plan have done well Man Utd lately. That was true of Leicester and of Villarreal who can count themselves incredibly unlucky to have lost at Old Trafford in United’s most recent Champions League match.

The quality of Man Utd’s players and the fact they have home advantage means they should score on Wednesday night but Atalanta can do enough to earn another huge win in England so back the away team to win a game in which both teams score at 11/2 with bet365.

That a team with so many players who would walk into other Premier League sides have so many problems suggests that something is seriously wrong at Man Utd currently. Offensively they are either lacking in a plan or don’t know how to carry one out and defensively they are far too easy to play through.

Given the way that Atalanta swarm forward in their 3-4-3 formation you get the feeling they could cause this Man Utd team all manner of problems at Old Trafford. The game will come down to how well Atalanta perform in the final third and how effective they are at stopping United’s world class forwards.

Although their defence isn’t elite, Atalanta have scored in all but one game this season so if they are to win it could be in a thriller which makes a speculative bet on the away team winning 3-2 tempting at 25/1 with Ladbrokes.

Cristiano Ronaldo hit the ground running predictably quickly on his return to Old Trafford. He remains a world class striker at the age of 36 but given he now operates in a smaller area of the pitch he is largely reliant on the service that he receives from his teammates and has not always been happy with what has come his way.

Ronaldo is the record goalscorer in the history of the Champions League and can add to his tally against Atalanta but when it comes to a first goalscorer bet, we’d prefer backing Duvan Zapata at 31/5 with 888sport.

The all-action Colombian is more involved in his team’s buildup play than Ronaldo but he loves getting on the end of chances and takes penalties for Atalanta so he’s the man to support.