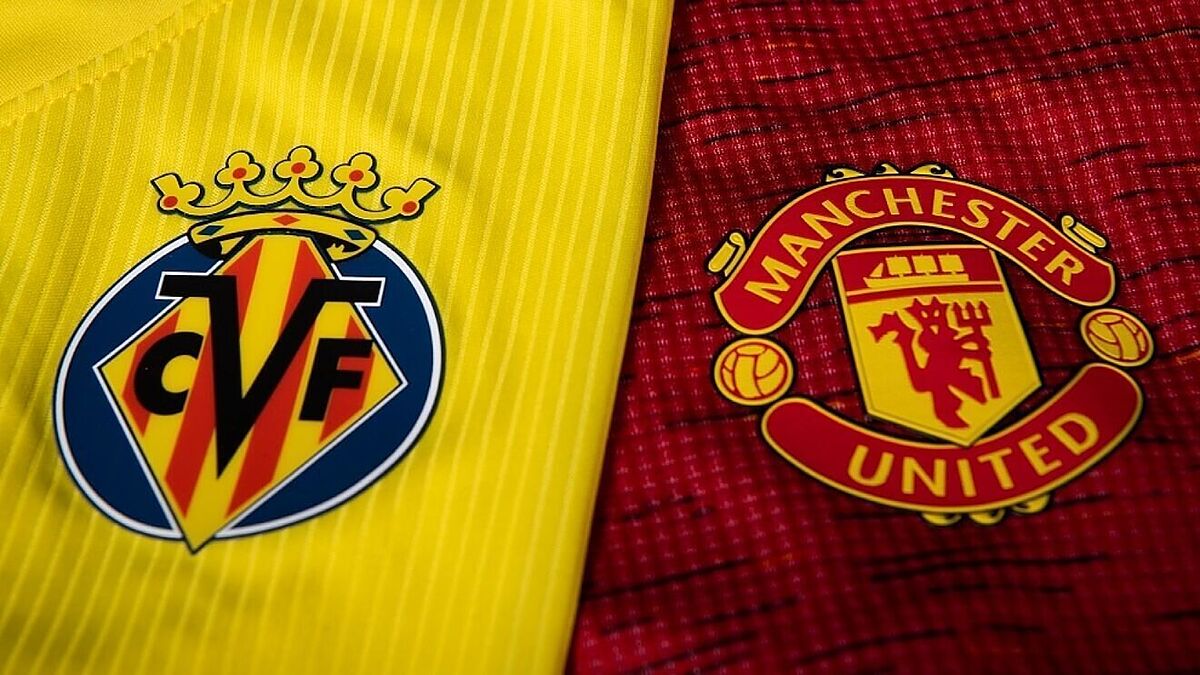 And so, the axe has inevitably fallen. Ole Gunnar Solskjaer, whose position as Manchester United manager was already untenable in the eyes of many of the club’s fans, has finally lost the support of the United hierarchy. While the “embarrassing”, “nightmare” 4-1 loss to Watford proved to be the final chapter in Solskjaer’s spell, it is the threat of dropping out of the Champions League that reluctantly forced the club’s hand.

If Man Utd’s performance against Villarreal on Tuesday evening is anything like the weak, unorganised rubbish they’ve served up recently then their position in Champions League Group F would be seriously weakened and their chances of qualifying for the knockout stage reduced.

United were very fortunate to beat Villarreal when the two teams met at Old Trafford in September. The Liga side didn’t make the most of their dominance in the first half and then goals from Alex Telles and a 96th minute winner from Cristiano Ronaldo saw Man Utd come from behind to win once again.

Villarreal will still be smarting from that defeat and, perhaps sensing weakness in their opponents, will fancy their chances of moving to the top of Group F with a win.

Michael Carrick will take charge of Man Utd for Tuesday’s match in the east of Spain. With the club seeking an interim manager until the end of the season before making a permanent appointment, the former Man Utd and England midfielder will feel as though he has a real opportunity to impress. Solskjaer got the job after impressing in similar circumstances but there is no question that this is a difficult first assignment for Carrick.

For all that Villarreal are languishing in midtable in La Liga, they are an excellent cup team who are very well coached by Unai Emery. Emery decided against getting himself involved in the English football managerial roundabout when turning down the chance to take over at Newcastle and the hope among Villarreal fans is that his commitment to the club will spark a revival in their domestic fortunes.

Villarreal have been performing much better in Europe and are level on seven points with Man Utd. The bookies may have the home side as the underdogs but that looks to provide punters with some real value at 9/5. There is even more value to be had by backing Villarreal – who have kept just one clean sheet in their four Champions League matches – by backing the home team to win and both teams to score at 15/4 with Ladbrokes.

If recent games involving these two teams are anything to go by then this early evening game should provide plenty of entertainment for the neutrals. Villarreal’s four games have provided an average of 3.5 goals while the average for Man Utd’s four matches is slightly higher at 3.75.

With Villarreal’s players keen to avenge their loss at Old Trafford and the Man Utd players keen to prove that they are not the root cause of the team’s problems so far this season, it makes sense to back goals if getting involved in the Correct Score market.

A Villarreal 3-2 win is tempting at 25/1 with bet365 but the somewhat safer option of over 3.5 goals would still return nicely at 2/1 with the same firm.

The signing of Cristiano Ronaldo was supposed to be the final piece of the puzzle that would give Solskjaer a squad with which to launch a Premier League title challenge. It’s obviously not worked out as anybody at the club hoped but Ronaldo has by and large done the job he was signed to do – score goals.

The veteran Portuguese is going to top the First Goalscorer market in pretty much every match that he plays but we expect Villarreal to start strongly and open the scoring. Arnaut Danjuna tops the scoring charts for the Yellow Submarine this season and after getting an assist in Manchester, he can grab the first goal at El Madrigal at a generous 7/1 with Paddy Power.

Arnaut Danjuna to Score First at 7/1 with Paddy Power