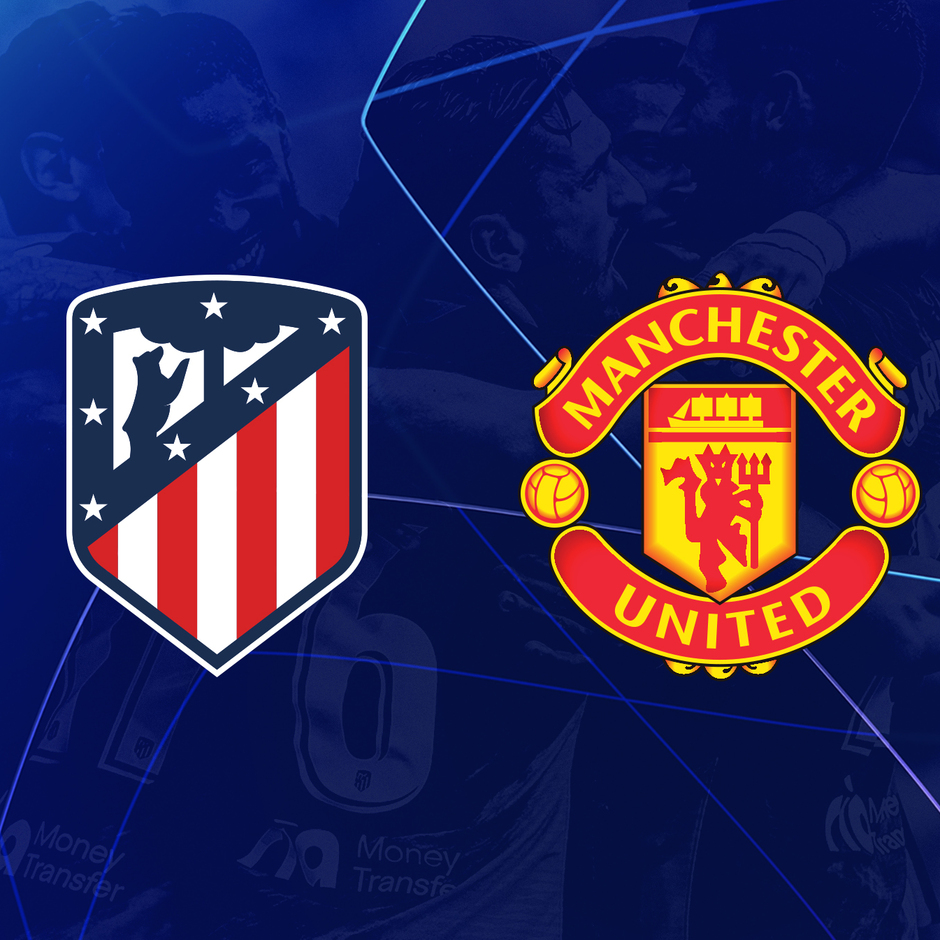 The knockout stages of the Champions League are arguably the pinnacle of club football. The best teams across the best leagues in the world do battle for the most prestigious of trophies.

And yet, not every team who has made it through to the last 16 is in rude health.

Atletico Madrid and Manchester United both head into the first leg of their tie on Wednesday night with an air of vulnerability about them.

Atletico, the defending Liga champions, are struggling to earn a place in the top four for next season. Such are their problems that some people are even questioning whether Diego Simeone has lost his magic touch. Certainly, their famed defensive solidity has vanished which will have Man Utd’s forwards looking forward to their trip to the Spanish capital.

Man Utd’s own hopes of finishing inside the top four look better now than at any time since Ralph Rangnick replaced Ole Gunnar Solskjaer. However, United are a maddeningly inconsistent team for their fans and the signs of fragility were there at Elland Road on Sunday even though they secured an important three points.

From a neutral perspective, the unpredictability and defensive issues of both teams makes this a very appealing match but which team will take the advantage into the second leg at Old Trafford?

Despite their spotty form, Atletico Madrid go into Wednesday’s match as the favourites. That isn’t a surprise given their recent Champions League pedigree and home advantage but they’d need one of their best performances of the season to beat Man Utd.

Rangnick hasn’t done enough to convince the Man Utd hierarchy that he is the right manager for the club long term but results haven’t been that bad since he arrived at Old Trafford. As he has got to know his squad, Rangnick has shown he is capable of making changes to his selection to match up against the opposition and it is clear where United can target Atletico.

Strangely for a Simeone side, Atletico have one of the worst defensive record in La Liga and they kept just one clean sheet in the Champions League group stage. Man Utd can target Atleti’s porous defence by attacking with the pace provided by Jadon Sancho and Marcus Rashford among others.

Even when things have really looked bleak for Man Utd in recent years they have been able to come up with some huge performances in Europe and they can do so again with a victory in the Wanda Metropolitano at 11/5 with Betfred.

If Man Utd are to secure a win in Spain they’ll likely have to score more than once.

Atletico are not alone in having defensive issues. That much was clear when United fell asleep and allowed Leeds to score twice in less than a minute on Sunday afternoon.

The way that Man Utd were able to bounce back from the disappointment of Leeds’ brace, leaning into their speed and ruthlessness on the break, is why we think they’ll have the edge over Atletico but this will by no means be a one-sided match.

We’re expecting chances for both teams in an entertaining match that Man Utd can just edge so consider backing the away team to win 2-1 at 10/1 with 888sport.

As a Real Madrid icon, Cristiano Ronaldo is sure to get some rough treatment from the Atletico Madrid fans on Wednesday night. He has an excellent record against Atleti even since leaving Real Madrid.

One of Ronaldo’s defining Champions League performances was the hat-trick he scored for Juventus to complete a comeback win over Atletico in 2019. Add his record in this competition to his record against Atletico and it’s no surprise he is being so well backed to score the first goal on Wednesday night.

Ronaldo, however, isn’t the player he was in 2019 and he’s certainly not the player who tormented Atletico so much when playing for their city rivals.

While Ronaldo will need chances to be created for him, Marcus Rashford can carry the ball with such speed and directness he is capable of creating chances for himself and others simply when United are in transition.

Rashford has had a tough year or so with nagging injuries and a loss of form but his recent performances have improved and he has come up trumps on big European nights before so he looks the best value in the First Goalscorer market at 8/1 with bet365.

Marcus Rashford to Score First at 8/1 with bet365