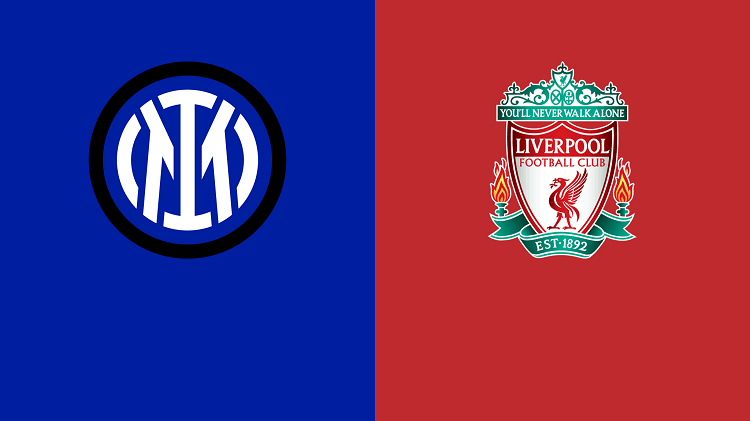 Liverpool’s trip to Milan to take on Inter Milan is the pick of the first set of round of 16 ties as the Champions League returns this week.

The Reds warmed up with a hard fought 1-0 win in the wind and rain at Turf Moor while Inter came from behind to secure a 1-1 draw with title rivals Napoli. While the draw took Inter top of Serie A (albeit very briefly), Liverpool remain nine points adrift of Manchester City in the Premier League title race.

Jurgen Klopp is by no means giving up on another title but the cup competitions do look to offer Liverpool the best chance of silverware this season. Already in the Carabao Cup final, Liverpool are among the favourites to win the Champions League this season. Their only chance of progressing through to the final in Saint Petersburg is by taking one match at a time. Wednesday’s match is one of several difficult challenges that await Liverpool and although they are the bookmakers’ favourites to win in San Siro victory will require something approaching their best.

The weather forecast suggests that Wednesday night will be a cold one in the Italian capital. Conditions will be much more suitable to Liverpool’s style of play than the driving Lancashire rain of Sunday though. Liverpool’s midfield will be able to get on the ball, their marauding full-backs can get into dangerous positions and Mohamed Salah and Sadio Mane – back after their exploits in the Africa Cup of Nations – can give the Inter defence a very difficult night.

Inter’s forward line will feel they are more than capable of working Virgil van Dijk, Joel Matip and the rest of the Liverpool defence equally hard. Simone Inzaghi’s team are the highest scorers in Serie A with 54 goals from their 24 league matches. Those 54 goals have been spread throughout all but one of their league games while they’ve scored more than one goal in all but three of their home matches.

Although Inter did find goals more difficult to come by in the Champions League group stage – they drew blanks against Real Madrid twice and against Shakhtar Donetsk – Liverpool’s defence was far from watertight in their group stage matches, including three goals conceded in their two matches against Inter’s city rivals AC Milan.

This is a very big match involving two high class teams, both of whom will believe they have a chance of winning. We’re hopeful for an engrossing encounter but wouldn’t be surprised if Inter and Liverpool cannot be separated after this first leg so recommend betting on a score draw which is available at 10/3 with 888sport.

The 1-1 draw is the shortest priced selection in the Correct Score market and for good reason. Although both teams would love to be able to put one foot in the quarter-finals with a big win, no team wants to overcommit in first leg matches and hand an advantage to their opponents.

Inter Milan may feel under more pressure to get the win as everybody knows how difficult it is to win as an away team on a big European night at Anfield. Backed by their own passionate fans, Inter should be able to offer enough of an attacking threat and do a good enough job defensively to keep the tie level heading into the second leg.

With the obvious caveat that both teams have world class attacking players capable of scoring in a heartbeat, there’s every chance they’ll rein things in a bit in the closing stages so consider betting on the first half having more goals than the second at 21/10 with Betfred.

Jurgen Klopp and the Liverpool fans were delighted with the commitment of Mohamed Salah and Sadio Mane this week. Both returned to first team action admirably quickly after a draining run to the final of the Africa Cup of Nations and both will surely start at San Siro. The big question is whether they’ll play either side of Roberto Firmino or Diogo Jota.

Firmino played a vital role in Liverpool’s Champions League and Premier League successes of recent years but Jota’s predatory instinct in the box, ability in the air and the way he can carry the ball makes him the most likely option away from home. Jota was rested against Burnley after suffering a dead leg but he can return in style by opening the scoring on Wednesday night at 11/2 with 888sport.