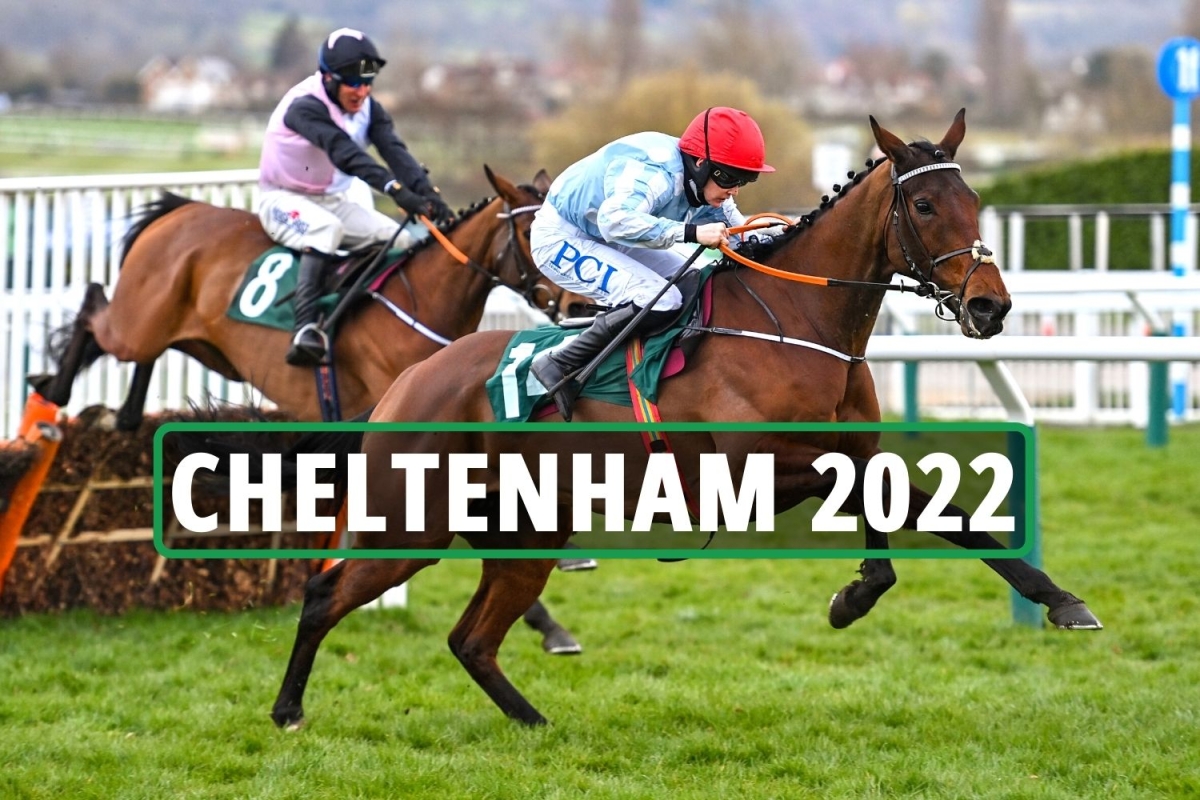 The Cheltenham roar is back. After a year of the greatest jumps meeting in the world unfolding in front of empty stands, tens of thousands of racing fans will once again pack into all parts of Prestbury Park for the 2022 Cheltenham Festival.

The large contingent of Irish fans heading to Cheltenham this week will be hoping that the return of fans doesn’t have too much of an impact. Irish trained horses were dominant 12 months ago and the British horses are up against it in many of the biggest races this time around.

But where does the betting value lie in the championship races? We’ve taken a look for the best Cheltenham bets in our preview.

Rachael Blackmore and Henry de Bromhead had an incredible time at Cheltenham last year. Among their achievements was a first win for each in the Champion Hurdle thanks to the wonder mare Honeysuckle. Horse, jockey and trainer all deserved for that win to unfold in front of a packed Cheltenham but they should be able to make up for that this time around.

The bookies have Honeysuckle as a strong odds-on favourite with bet365 going top priced at 8/13.

That looks a fair enough reading of the race but it is not exactly an appealing option from a betting perspective. It could, therefore, be worth backing something at a price each way and hoping they run into a place or pick up a surprise win should the race not go to plan for the favourite.

Adagio fits the bill nicely in that regard at 20/1 with 888sport.

David Pipe’s five-year-old has finished second in all three of her starts this season. Repeating the trick amongst this standard of competition is doubtless his toughest test so far but Tom Scudamore believes his charge has the quality to run a big race while in Pipe’s words, Adagio, “hasn’t run a bad race”.

Cheltenham always throws up some excellent head-to-heads. Often, it is difficult to assess the relative strength of the form of two leading contenders for a big race but that’s not the case ahead of the 2022 Champion Chase.

Shishkin and Energumene have been thought of as the best 2 mile chasers in racing for a little while now and they proved that billing was correct when they met in a thrilling renewal of the Clarence House Chase in January. Energumene looked the most likely winner almost the whole way round that day at Ascot but Shishkin came on incredibly strongly to snatch it by a length.

The prospect of even more to come from Shishkin has Nicky Henderson’s stable star an odds-on favourite to win again. We know that last year’s Arkle winner enjoys it at Cheltenham so his jumping should be better on Wednesday than it was at Ascot. That will make it very difficult for Energumene to reverse the form so Shishkin looks like a very strong favourite.

St Patrick’s Thursday has two feature races. The Ryanair Chase is the first of these and, like a number of big races at this year’s Cheltenham, it features an odds-on favourite.

Allaho is one of the very best of Willie Mullins’ extremely talented string of horses at this year’s Cheltenham and he will take all the beating. The favourite won’t have things his own way in this 2 mile 4½ furlong contest though and Shan Blue is appealing for an each way bet at 8/1 with Coral.

Dan Skelton’s eight-year-old was oddly tentative over his fences at last year’s Cheltenham Festival. Jumping is usually his strength but it was a mistake at the last that cost him a certain win in the Charlie Hall Chase last time out.

Connections committed to taking their time with Shan Blue to get him right for Cheltenham. A fresh Shan Blue is a danger even at the very top level so look for him to push Allaho all the way.

What the staying hurdle division lacks in an out-and-out superstar it makes up for in terms of entertainment and competition.

Last year’s winner of the Stayers’ Hurdle Flooring Porter is back to defend his crown but he fell on his seasonal debut and was beaten by Klassical Dream at Leopardstown in December. 2019 winner Paisley Park is also back for another crack on the back of his Cleeve Hurdle win at Cheltenham in January but it’s the horse he beat into second that day, Champ, who gets the nod at 5/1 with Ladbrokes.

The 2022 Cheltenham Gold Cup has a wide open look to it. It is difficult to piece together all of the differing form lines and come up with a clear selection but one thing you can be clear about is that the Gold Cup is surely going to Ireland once again.

Protektorat and Chantry House will be flying the flag for British racing but they have an almighty job to finish ahead of all of A Plus Tard, Galvin, Minella Indo and Al Boum Photo.

The winner may well come from the very top of the market where A Plus Tard and Galvin cannot be separated by the bookies.

A Plus Tard has the experience and the proven Cheltenham form having claimed an historic win underneath Rachael Blackmore in last year’s Gold Cup. However, it was Galvin who was victorious when the two met recently in the Savills Chase at Leopardstown.

Gordon Elliott has his horses in tremendous form ahead of Cheltenham and Davy Russell is ready to give everything to the cause, as evidenced with his tremendous ride to get Jack In The Box over the line at Naas on Sunday.

The Elliott/Russell partnership feel even hungrier than ever and they can edge an enthralling race with the superb Galvin the bet at 7/2 with Betfred.

Champ to win the Stayers’ Hurdle at 5/1 with Ladbrokes

Galvin to win the Gold cup at 7/2 with Betfred