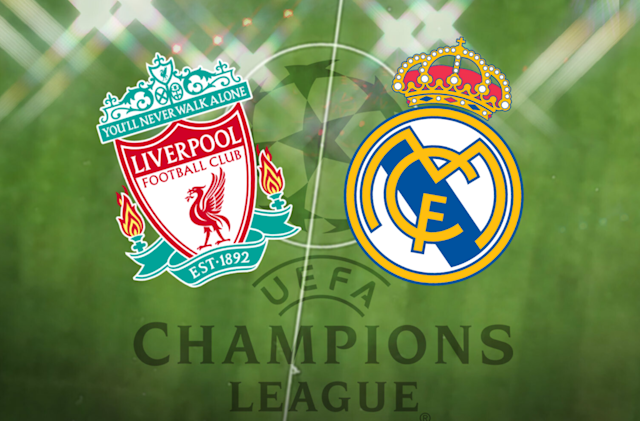 Adam Lallana knows exactly how demanding life is as a Liverpool player. The former Liverpool midfielder said that he almost felt a sense of relief when he left Anfield, such is the relentless nature of fighting battles on so many fronts.

Lallana spoke of an environment where there was no time to celebrate success as attention immediately turned to the next challenge after every match. Liverpool’s recruitment focusses on as much on a player’s mental strength and natural fitness as much as their technical ability to ensure that new signings can fit into Jurgen Klopp’s team of ‘mentality monsters’.

At a time where the demands of top level football are being scrutinised more than ever, it is all the more remarkable that Liverpool have made it right to the end of the season having played every match possible.

As well as taking the Premier League title race to the last day Liverpool made it to the finals of the EFL Cup and FA Cup, winning both on penalties.

Real Madrid must hope that end-of-season fatigue hurts Liverpool in the Champions League final. The bookies make Klopp’s team the odds on favourites to win the biggest club competition in football and you get the feeling that Real Madrid will need some luck to upset the odds even with their quality and unprecedented Champions League history.

Real Madrid have won the Champions League an incredible 13 times. Each one of those wins is remembered fondly by the millions of Madridistas around the world but only one of them matters for Liverpool.

No Liverpool fan – and certainly none of the players involved – has forgotten the 2018 Champions League final when goals from Karim Benzema and Gareth Bale saw Real Madrid beat Liverpool 3-1. Although Liverpool went on to win the tournament the following season there are still ghosts to be exorcised and revenge to be had.

You can be sure that Klopp will tell the players who have joined Liverpool subsequently all about Real Madrid’s behaviour that night, especially Sergio Ramos acting like a human wrecking ball as he took Mohamed Salah out of the game and caught Loris Karius with an elbow.

Ramos is no longer at the club but Real Madrid still have a huge amount of experience and they have proven time and again during their run to the final that they know how to get the job done in this competition. However, this Liverpool team has gained plenty of experience themselves since the disappointment of Kyiv and are arguably the best cup team in the world so we fancy Liverpool to win the Champions League inside 90 minutes at 21/20 with 888sport.

Real Madrid have already navigated past two Premier League clubs on their journey to Paris. Carlo Ancelotti’s men required late drama and extra time to eliminate both Chelsea and Manchester City, showing that you can never write Los Blancos off.

Certainly, Real are going to pose the Liverpool defence some serious challenges and it would is unlikely that they will go the 90 minutes without scoring.

While Karim Benzema is arguably the best striker in the world on current form, Liverpool have maybe the best collection of attackers of any club. All of Mo Salah, Sadio Mane, Roberto Firmino, Diogo Jota and Luis Diaz will play at least some part in the final so there is no doubt Liverpool have the firepower to score more than once.

Of all Liverpool’s world class forwards Mo Salah has the most motivation ahead of the 2022 Champions League final. Not only does he want to right the wrongs of four years ago but he is a rarity in this Liverpool team in that he has actually lost a big cup final this season.

Salah was unable to drag Egypt over the line in the Africa Cup of Nations but he can do exactly that for Liverpool in the Champions League final. Having committed his immediate future to the Reds, Salah can do what he does best and score the opening goal of another big match at 41/10 with 888sport.