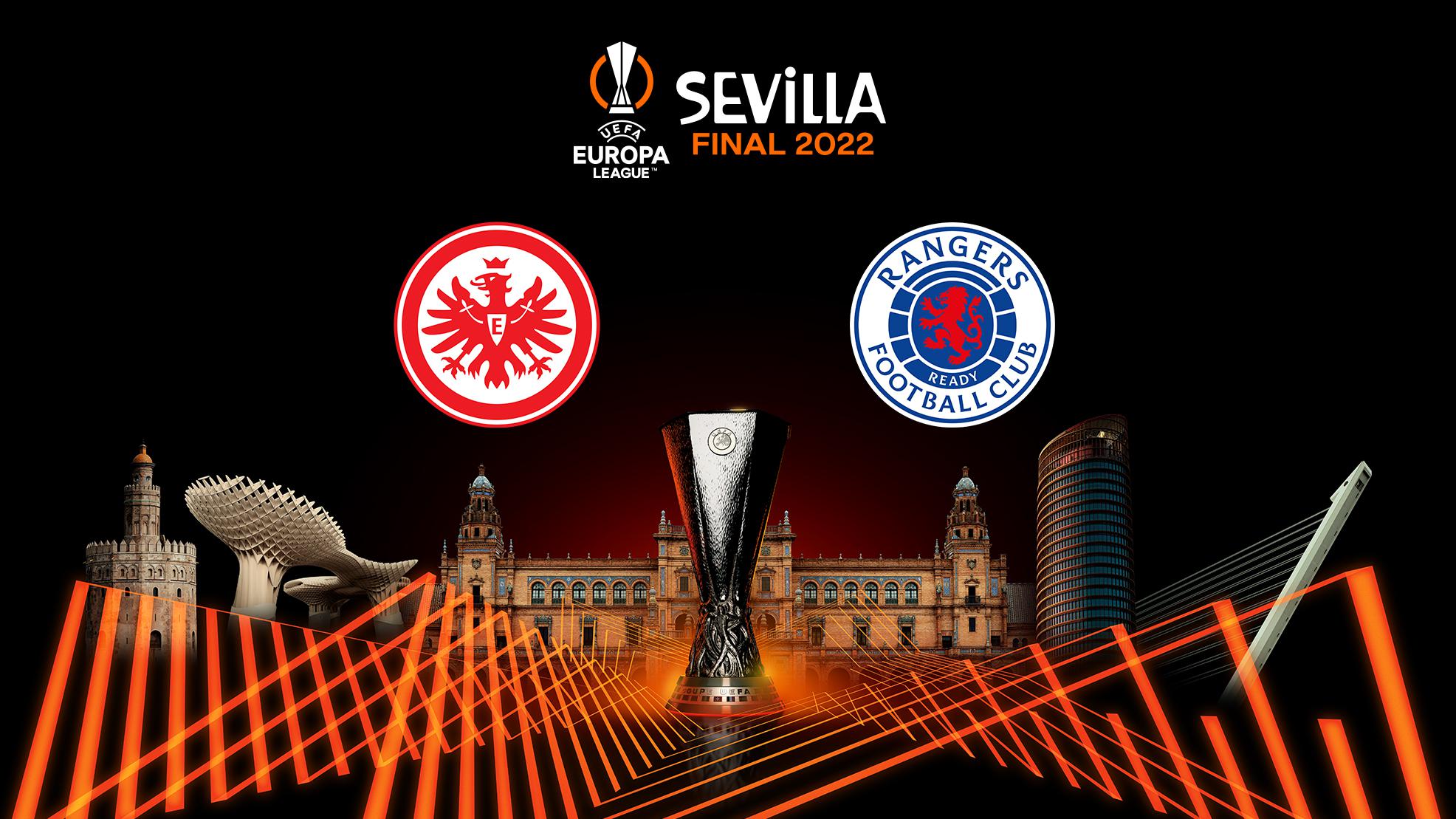 When Steven Gerrard left Rangers for Aston Villa he did so with the air of a man who had achieved his goals north of the border. Gerrard guided Rangers to their first Scottish Premiership title since 2011 and their subsequent relegation to the Third Division.

Gerrard will be remembered for stopping Celtic’s attempts to win a 10th straight Scottish Premiership but if he thought the job was done when he returned to England he was very much mistaken.

Giovanni van Bronckhorst has taken up the mantle and the new Rangers manager has continued to take the club forward. Celtic may be celebrating another league title but van Bronckhorst has his sights set on European glory and made no secret of his priorities on the weekend.

Eintracht Frankfurt are the only team standing in between Rangers and what would be a first European title for a Scottish club since 1983 when Aberdeen beat Real Madrid in the final of the Cup Winners’ Cup. The 2022 Europa League final is also the first time a Scottish club has made a European final since Rangers were beaten by Zenit Saint Petersburg in the 2007-08 season.

Oliver Glasner’s Frankfurt team are also making history for their club. This is Frankfurt’s first European final since they won the UEFA Cup in 1980 and with wins over Real Betis, Barcelona and West Ham in the knockout stages, the Eagles feel as though they are approaching the final chapter of a fairy tale as much as Rangers.

This final is what the Europa League is supposed to be about – clubs who are unaccustomed to the biggest stage getting the chance to shine and we’re expecting a thrilling encounter in Seville.

Rangers and Eintracht Frankfurt have both had remarkable runs through to the Europa League final. Neither team was well fancied at the start of the season and both went into multiple knockout ties as the underdogs.

Through every step of the path to the Ramón Sánchez Pizjuán the finalists have been able to draw on a real fighting spirit and become more than the sum of their parts. For all that the pressures of a major European final will be new to the vast majority of the players and coaches on both teams, there is no reason to suggest Rangers and Frankfurt will be unable to draw upon the extra motivation that has got them this far.

We are therefore expecting both teams to attack the final as they try to make the most of the historic opportunity in front of them.

As you would expect of European football’s secondary competition, there are weaknesses in both the Rangers and Frankfurt teams to go with their various strengths. That should only make the match more entertaining for the neutrals and we could be in for a fast start so consider backing over 1.5 first half goals at 19/10 with Coral.

There is every chance that an entertaining match will take us beyond 90 minutes so we like the look of the 23/10 that Paddy Power are quoting on the draw.

A 1-1 draw is the shortest priced option in the Correct Score market and it could well be that the market has called it correctly.

We’re expecting a blood and thunder start to the match but that neither team will be able to assert the dominance that they are hoping for. It is only natural that the aggressiveness and assertiveness of the two teams starts to give way to a nervousness the longer the match goes on as players become increasingly concerned about making a mistake that could prove costly to their team’s chances.

With the potential for a fast, energetic start giving way to a more nervous close the 1-1 correct score is a solid option at 5/1 with Ladbrokes.

It’s an absence from the First Goalscorer market that many will first notice. The bookies are not offering prices on Alfredo Morelos opening the scoring in Seville as the final will almost certainly come too soon for him despite a recent picture teasing his return to fitness.

Kemar Roofe is the player most likely to step into the hole left by Morelos according to the bookies but he has only two Europa League goals to his name while it’s James Tavernier who tops the Rangers’ scoring chart with seven goals.

Tavernier could get some space to get forward given that Frankfurt play with a back-three and aggressive wide players so consider backing Tavernier to keep his excellent scoring run going with the game’s first goal at 11/1 with Betfred.

James Tavernier to Score First at 11/1 with Betfred