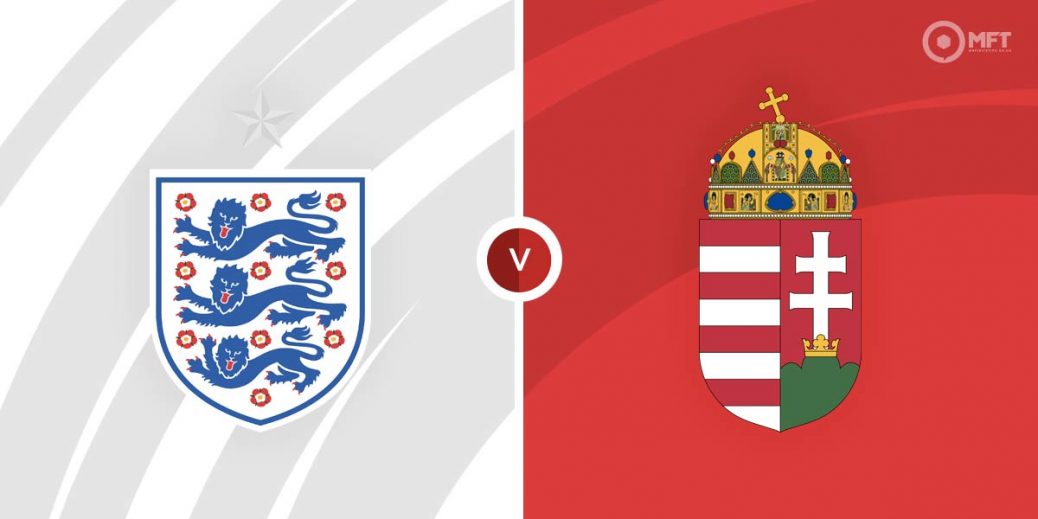 Gareth Southgate was initially reticent to take the England job when it was offered to him in 2016. He had to be convinced by the FA to take over the role after Sam Allardyce was forced out after just one match as he believed that staying with the Under-21s would be best for his development as a manager.

Southgate threw himself completely into the England job when he eventually took it on but those early stages put a dent on his expectations, and perhaps the expectations of the England fans.

Fast-forward to the present day and Southgate has far exceeded those modest expectations but, just currently, he is going through a bit of a sticky patch.

England sit bottom of their UEFA Nations League group having failed to score from open play in their matches against Hungary, Germany and Italy. A draw in Munich courtesy of a Harry Kane penalty showed that the England squad are still fighting for results but they are clearly hamstrung by the timing of these matches coming, as they do, at the end of a hectic season of domestic football.

Southgate has wisely rotated his squad for all three matches. He’ll make yet more changes to the starting XI for the match against Hungary at Molineux but will compel his players to go head to their well deserved holidays on a high by avenging last week’s defeat in Budapest.

It was always likely that England would be leggy in these four Nations League fixtures but the performance against Hungary was surprisingly lacklustre. The meek 1-0 defeat played out in front of a crowd of children, contrasted significantly with England’s 4-0 rout in the same stadium in September where the Three Lions rose to the challenge of taking on a hostile and abusive crowd.

After playing in front of another group of kids against Italy due to their own UEFA punishment England will be boosted by the return of a full house at Molineux on Tuesday night.

Those fans may feel a certain amount of animosity towards Hungary after recent encounters but the England players were not particularly worried about losing in Hungary. Southgate has been blunt that he is not prioritising the Nations League as a competition this time and that all the work he is doing with his players has been done with the upcoming World Cup in mind.

Given that context, you can expect England to be resolute, aware of their positional and tactical duties but perhaps lacking in a cutting edge. We’re not expecting this game to burst into life out of the blue but do expect England to win a tight affair so back the Three Lions to win to nil at 4/5 with Paddy Power.

The Correct Score market provides another way to potentially profit from a tight England win.

England’s billing as the heavy odds on favourites is reflected in the market and it’s the 1-0 correct score that stands out at 5/1 with bet365.

Harry Kane was only introduced off the bench against Italy and may well start against Hungary. Like the rest of his teammates, Kane is in need of a break but he adds an obvious goal threat whoever is playing around him in the England forward line.

Elsewhere on the pitch and Harry Maguire and Declan Rice should be rested as they are the only players to have started all three matches so far. Important as those two are to England defensively, there are enough options in the squad to cope with their absence at centre-back and in the middle of the pitch.

Kane is the obvious option in the First Goalscorer market but could it be worth taking the bigger odds of 11/2 on Jarrod Bowen scoring first.

The West Ham forward has made a good impression after receiving his first call-up to the England squad. He generally did well when starting in Budapest and made an impact with his direct style of play having been introduced off the bench against Germany and Italy.

Southgate’s rotation policy and desire to see more from members of his squad who he doesn’t know as well as others could well mean that Bowen gets a start and he can celebrate by scoring his first England goal.

England to Win to Nil at 4/5 with Paddy Power