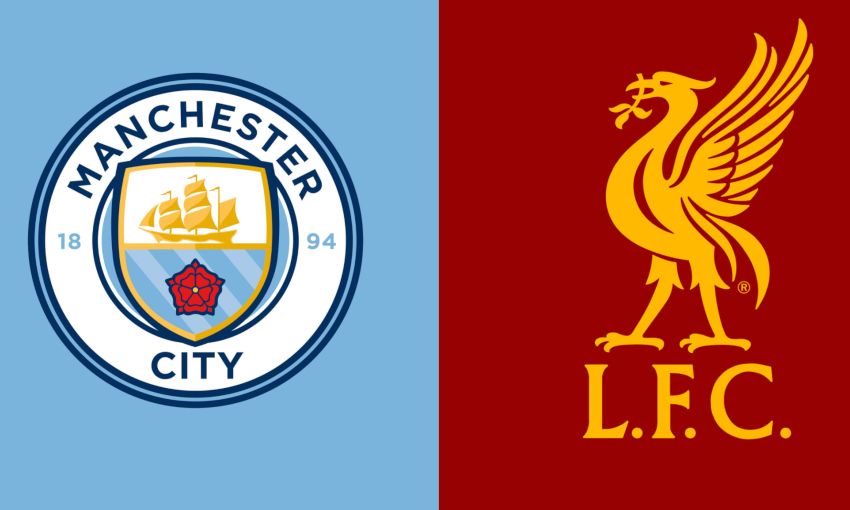 The Community Shield is the traditional warm-up for the new English football season but its role has been expanded this year. The prestigious friendly between the Premier League and FA Cup winners – this year Man City and Liverpool respectively – whets the whistle for the season ahead but is also a nice starter before the final of the UEFA Women’s Euros the following day.

It is due to England’s match against Germany at Wembley Stadium that the Community Sheild has decamped from North West London to the East Midlands and Leicester’s King Power Stadium.

Although a friendly, the Community Shield is “very important” according to Jurgen Klopp who would love to land an early blow on Liverpool’s most likely competitors for major honours in the season ahead.

Pep Guardiola holds a rather less positive view of the match, going as far in the past as to question why it even takes place. Still, Man City are the bookies’ favourites and the players’ competitive instincts are sure to kick in once the whistle is blown in this modern rivalry.

Liverpool may be the best cup team in all of Europe. They won the FA Cup and EFL Cup and made it to the final of the Champions League last season. And yet, the bookmakers have them as the underdogs for the FA Community Sheild.

That price largely reflects the number of injuries that Klopp is having to deal with on the eve of the new season.

As many as six Liverpool players could miss out on the match, including Alisson Becker and Caoimhin Kelleher which would mean third-choice goalkeeper Adrian is handed a rare start.

Likeable as Adrian is, he doesn’t exactly give his defenders confidence which is bad news given the wealth of attacking options available to Man City.

Erling Haaland adds the physical presence of an outright striker which is arguably the only thing missing from Man City last season and he’ll look to hit the ground running.

Liverpool have their own big man upfront this season in Darwin Nunez but with Klopp saying that pre-season will have to roll into the actual season, the Reds won’t be at full strength so Man City are the right favourites.

The start of the season is always a very exciting time for football fans but the Community Shield doesn’t always live up to the hopes of fans.

Bets on over 2.5 goals were losers in each of the last five Community Shields while three of those matches ended in draws and were therefore decided by a penalty shootout.

This trend for low scoring is reflected in the Correct Score market but there is still a generous 8/1 with Ladbrokes available on Man City winning the match 1-0.

City do not mind playing matches at a slow tempo. They are masters at dominating possession as they gradually pull their opponents out of their defensive shape and that may well be the approach on Saturday.

In contrast, Liverpool are best when they play at a higher tempo but the relative lack of fitness at this time of the year and without the burning desire to give 100% when there are much more important matches ahead could take some of the sting out of Klopp’s men.

Don’t be surprised if Man City eke out a low scoring win before turning up the tempo in their Premier League opener against West Ham.

Haaland arrives in Manchester with a frankly ridiculous goalscoring record in his career to date.

The Norwegian scored 115 goals in 116 matches for RB Salzburg and Borussia Dortmund and although it is never easy to adapt to the Premier League he is fancied by the market to get off to the perfect start by scoring the first goal of the Community Shield.

Haaland will be a threat in any match but there is better value around with Riyad Mahrez available at 9/1 to score first with bet365.

There are no more questions about Mahrez’s ability to hack it at the top level. He has outlasted many attackers at Man City including Raheem Sterling and Gabriel Jesus who both left for pastures new this summer.

The Algerian is a big game player and can score a goal out of nothing so he looks the best first goalscorer bet.