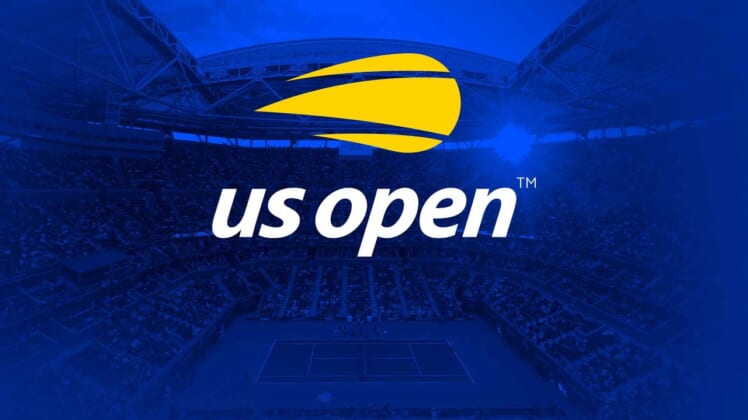 Tennis fans are never short of storylines to engage in ahead of a Grand Slam. That is certainly the case in the build-up to the 2022 US Open at which we will see the last of Serena Williams as a professional tennis player, won’t see any of Novak Djokovic as he was banned from travelling and could see another shock winner after Emma Raducanu’s fairytale in New York last year.

The draw for both the men’s and women’s singles contain several players with realistic chances of going all the way at Flushing Meadows. It’s going to require some late nights for those of us watching on in Britain but the 2022 US Open promises to be well worth the bleary eyes.

Daniil Medvedev, the defending US Open champion, has more motivation than ever to have another big fortnight at Flushing Meadows. A decision by the British government meant that the Russian was unable to compete at Wimbledon and, as we all experienced during the Covid-19 pandemic, there is nothing like having something that you love taken away from you to increase your enthusiasm.

Medvedev is the best hard court player in the field so is the right favourite but does just look a little short at 9/1 with 8888sport.

It is never easy for top-level sportspeople to recover lost momentum and although Medvedev won the Los Cabos Open he was knocked out of the quarter-finals of the Cincinnati Masters and may just be lacking a certain amount of sharpness and even the fitness required to cope with the demands of a Grand Slam.

Medvedev is far from the only player about whom there are fitness concerns heading into the US Open.

Rafa Nadal’s body gave up on him as he went for a third Grand Slam of the year at Wimbledon, Alexander Zverev had ankle surgery which ruled him out of Wimbledon entirely and Mattero Berrettini has struggled for form after he was forced to pull out of Wimbledon having caught Covid-19.

Nick Kyrgios doesn’t have an acute injury worry but some pundits have questioned whether his body is robust enough for  the intensity of the fortnight ahead.

In that regard, Kyrgios’ early defeat in the Cincinnati Masters might be a blessing in disguise. He’ll arrive in New York fresh and raring to go. The Australian will also be buoyed by his stunning performance in the Citi Open which he won without the loss of a single service game.

Returning to the sort of form he showed in Washington won’t be easy but the US Open really is open this year and at the odds Kyrgios looks an appealing play. Consider backing him at 8/1 with Coral.

Emma Raducanu produced one of the greatest performances in tennis history when she became the first tennis player to win a Grand Slam as a qualifier in last year’s US Open.

The British number one has had all sorts of problems with form, fitness and coaching since bursting through in such spectacular style and her form this summer is not that of a genuine US Open contender.

You could argue that the same is true of Iga Swiatek. The world number one has never made it past the fourth round at the US Open and there hasn’t been much in her recent North American form to suggest that she is a value bet in the outright market at 9/2 with Coral.

Apart from being controversial, the fact that the US Open uses a lighter ball for the women’s singles compared to the men’s makes life that little bit trickier for players, like Swiatek, who play with great variety.

It therefore makes sense from a betting perspective to favour powerful players who can blow their opponents away.

In that respect, Wimbledon champion Elena Rybakina looks overpriced at 18/1 with Coral.

Rybakina certainly used her power to great effect in July and after taking a little time to get used to her return to hard court tennis, the 23-year-old is primed for another big fortnight at a Grand Slam.

Paula Badosa has been one of the most vocal proponents of ball equality but her style of play is actually well suited to the lighter balls. The Spaniard has had some very good Grand Slam runs thanks to her big serve and groundstrokes and appears to have been somewhat missed by the market at 28/1 with Betfred.