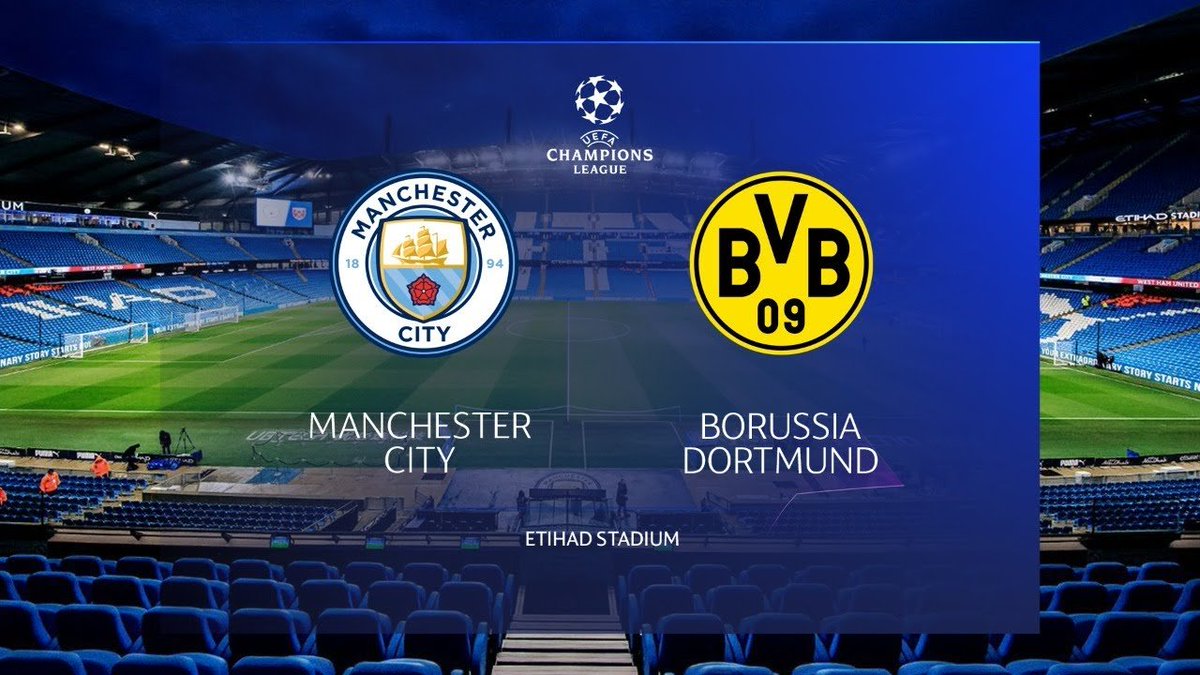 If you watch highlights of top-level football matches from 15 years ago the first thing that strikes you is the lack of intensity and pressing compared to today’s top teams.

German football – and the Bundesliga in particular – is credited with beginning the high-pressing revolution with managers such as Ralf Rangnick and Jurgen Klopp having success with their gegenpressing style.

Klopp had some wonderful times with Borussia Dortmund playing his famed ‘rock and roll football’ but the team are currently struggling to find an identity under new manager, Edin Terzić.

Terzić has managed Dortmund before in a caretaker capacity and was reportedly the choice of the players to replace Marco Rose but the team’s early Bundesliga form has been hit and miss although they did get off to a strong start in the Champions League with a 3-0 win over Copenhagen.

Carrying that winning run on in their second match of Group G will be much more difficult. Manchester City are a completely different proposition to Copenhagen and with former Dortmund striker, Erling Haaland, hitting the ground running, the Citizens are strong favourites to beat Dortmund on Wednesday night.

A burning desire to win the Champions League was the number one reason behind Man City’s decision to sign Erling Haaland. He established himself as arguably the best striker in the world during his relatively short spell at Borussia Dortmund and has had no problem at all settling into life in Manchester.

Haaland’s relentless drive for goals will help Man City to retain their Premier League title but the hope is that it’s his ability to come up trumps in the big moments that will really make the difference in the Champions League. If the Man City players could knock the ball up to Haaland perhaps they wouldn’t have given up their lead at Real Madrid last season.

Those big moments are still months away though. For now, the job for Pep Guardiola’s team is to win Group G and progress to the knockout stages.

Dortmund are the only real threat to Man City’s ambitions to top the group. Sending out a message with a big win would, therefore, be most welcome and the bookies clearly expect a home win.

However, rather than simply backing Man City to win, take the 8/13 that bet365 are quoting on them to be leading at half time and full time.

The main reason for backing Man City in the Half Time/Full Time market is that they have had a rare weekend off a will be raring to go. The cancellation of the last round of Premier League fixtures as a mark of respect for the passing of Queen Elizabeth II will cause more fixture congestion later in the season but for now it will provide some extra pep in the step of the Man City players.

While the City players were resting, Dortmund’s were suffering a humbling 3-0 defeat to RB Leipzig on Saturday.

Dortmund were not unfortunate at the Red Bull Arena. They were comprehensively outplayed from the start in a performance that will not give their fans any confidence ahead of their trip to east Manchester.

This could well be another humbling night for Dortmund who may well be on the wrong end of another 3-0 loss, an outcome you can back at 7/1 with 888sport.

By bagging a brace against Sevilla, Haaland had some pundits suggesting it’s a case of when, rather than if, he will break Cristiano Ronaldo’s Champions League goalscoring record.

Haaland scored 15 goals in the Champions League during his two-and-a-half seasons as a Dortmund player and is a best price of just 1/2 to score anytime against his old club on Wednesday night.

If Haaland is to score, there’s a fair chance he will be assisted by Kevin De Bruyne. The two have developed a strong understanding in only a short period of time but could it be that it’s De Bruyne, usually the provider, who opens the scoring?

De Bruyne is averaging over three shots per match in the Premier League this season. He’s clearly on the lookout for goals as well as chances to assist so looks a good price to score first at 6/1 with bet365.