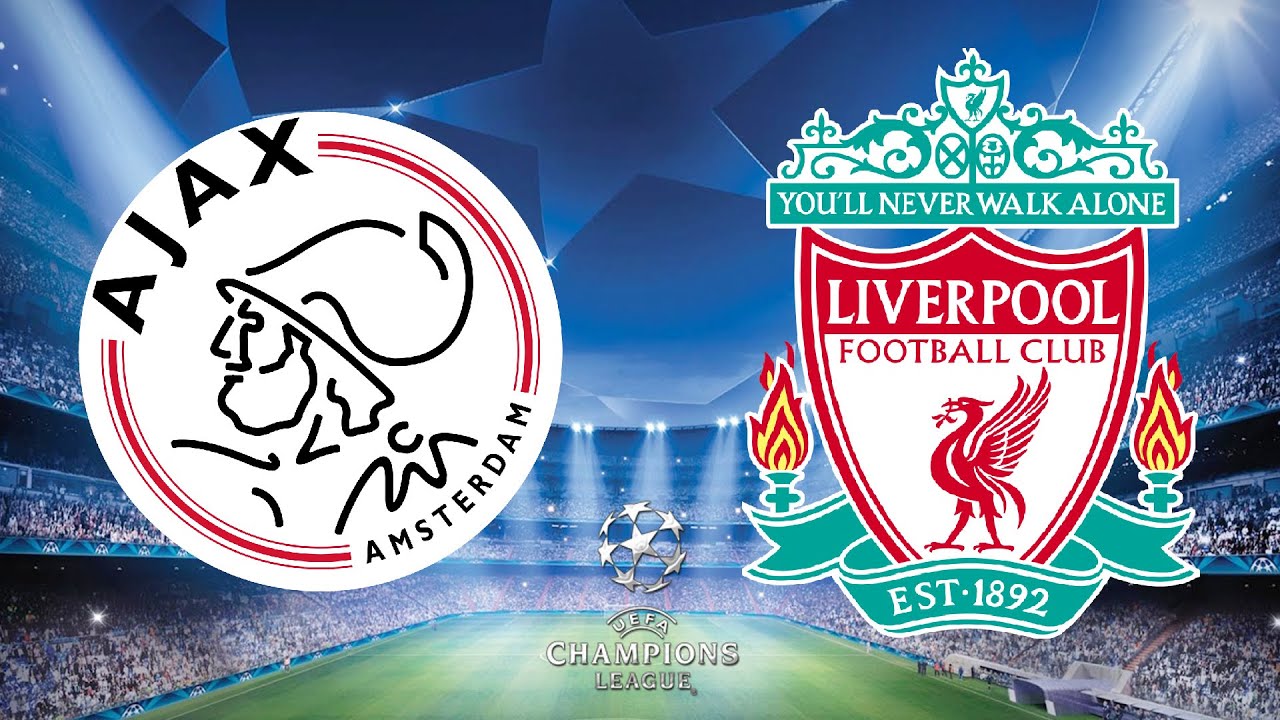 For the first few years of Jurgen Klopp’s time on Merseyside, Liverpool were considered an excellent cup team. That was almost to damn the Reds with faint praise as it suggested that they were good enough to beat anybody in a one-off match but not consistent enough to challenge over a sustained period.

That perception changed as Klopp led Liverpool to a long-awaited Premier League title in the 2019-20 season but might they have reverted to those earlier days?

Defeat to Nottingham Forest early on Saturday afternoon means Liverpool have won just four of their 11 league matches this season but they’ve had a better time of it in Europe.

Klopp’s men need just a point against Ajax on Wednesday night to qualify for the knockout stages of the Champions League. Their position has been strengthened by two comfortable wins over Rangers but Liverpool were anything convincing when they snatched victory in the final minute of normal time against Ajax last month and will need to be better to win again in Amsterdam.

They were so much better than Rangers that many believed the 7-1 win was a sign that Liverpool were getting back up to full speed. However, it turns out that it was more of a mismatch in quality than anything as Liverpool were a little fortunate to get away with all three points against West Ham and were second best in Saturday’s 1-0 defeat to Nottingham Forest.

In Liverpool’s defence they had a number of key players missing at the City Ground. Among those Thiago Alcantara was arguably the biggest miss as without his creativity Liverpool struggled badly to break through Forest’s low block.

Thiago is slated to return on Wednesday night but even if he isn’t quite up to full speed Liverpool should have little trouble scoring goals against an Ajax team who conceded 10 goals in just two matches against Napoli.

At the same time, Ajax will fancy their chances of creating and taking the chances they need to keep their Champions League dream alive for another season.

We think the Dutch champions will fall short of the win that they need but can still get something out of an entertaining match so like the look of the 7/2 that 888sport are quoting on the match ending in a score draw.

A score draw is the shortest priced selection in the Correct Score market but we expect there to be more than two goals at the Johan Cruijff Arena.

Liverpool’s forward line hasn’t been firing on all cylinders thus far this season. The injuries to Luis Diaz and Diogo Jota, who won’t be back until after the World Cup, have really hurt while the form of Mohamed Salah is a bit of a worry.

However, Roberto Firmino has had a resurgence, Darwin Nuñez is starting to find his feet and the signing of Fabio Carvalho is looking like a very shrewd investment.

Ajax have their own quality attacking players in the likes of Brian Brobbey, Steven Bergwijn and Steven Berghuis so go for goals on Wednesday night and back the 2-2 draw at 11/1 with Coral.

One of Liverpool’s biggest issues this season has been their poor starts to matches. Klopp is becoming far too used to seeing his team go a goal down in the first half so it could make sense to side with an Ajax player in the First Goalscorer market.

One player we’re yet to mention is Mohammed Kudus but he is worthy of support to open the scoring at 10/1 with bet365.

The 22-year-old Ghanian is a clever footballer in that he usually operates in central midfield but has excellent movement which regularly sees him get into dangerous positions. Kudus already has three goals in four Champions League appearances this season including against Liverpool at Anfield.

While he doesn’t have the outright class of Salah or Firmino, he is a real threat and his chances of scoring first are potentially undervalued in the betting.