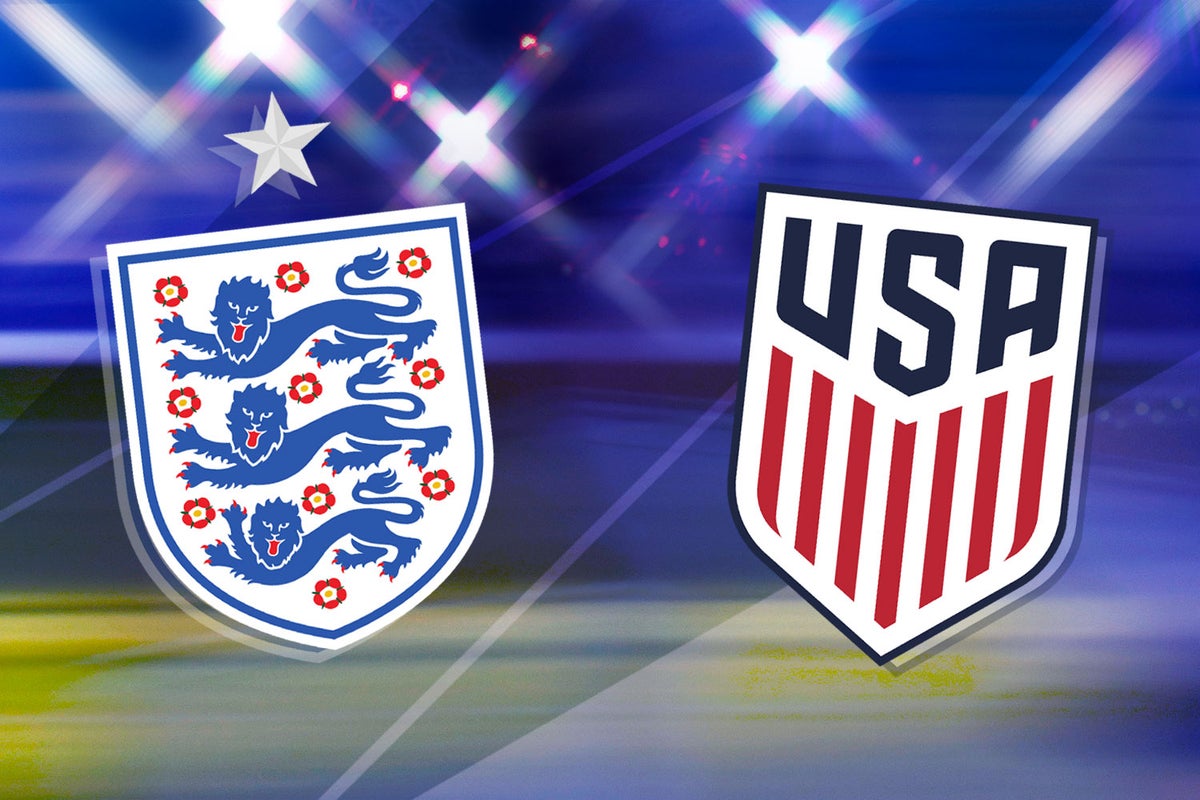 If you had told Gareth Southgate that he’d be a frustrated manager after seeing his England team win by four goals in their World Cup opener, he probably wouldn’t believe you.

And yet, Southgate warned his England players that they must improve after their incredibly comfortable 6-2 win over Iran on Monday afternoon.

Southgate knows that England will face far tougher tests during their stay in Qatar. Iran were well short of England’s quality but still managed to score twice, even if one goal came from a contentious penalty decision.

It was a lack of focus that most irked Southgate. The same could be said for USA manager Gregg Berhalter. He saw his team throw away a lead against Wales as their performance tailed off in the second half and a sloppy tackle from Walker Zimmerman gift their opponents a penalty.

Zimmerman is now very much a man under pressure but he knows how difficult it will be for the USMNT to turn things around against a confident England side.

It is no surprise to see England as short as 8/15 to win at Al Bayt Stadium. They were very impressive for the vast majority of their win over Iran with their formation, gameplan and substitutes all working a treat.

England had been planning for a tough match against stubborn opposition but were 3-0 up by half time and then had an injection of speed and quality midway through the second half with Marcus Rashford and Jack Grealish both scoring off the bench.

There were some issues defensively though and this USA team – arguably the strongest of all time – should be good enough to exploit them if England are similarly slack on Friday. However, England should be good enough to win this game even if they concede so rather than simply backing the Three Lions to win, back them to win a game in which both teams score at 13/5 with Paddy Power.

If this is to be another game where England win without keeping a clean sheet then the Correct Score market could provide a route to profit with the bookmakers.

The obvious place to turn, according to the betting at least, is the 8/1 that bet365 are quoting on England winning 2-1. However, it may well be worth taking a bigger risk and backing England to win 3-1 at 14/1 with bet365.

England certainly have the firepower to put more than two goals past the USA, especially given how many high-quality forward players will start on the bench.

Moreover, if England get off to another strong start the USA will have to push on to try and keep their World Cup dream alive. If the USMNT have to start attacking in the latter stages, England can catch them on the counterattack and turn a narrow win into a comfortable one.

Scoring six goals at the World Cup is a remarkable feat whichever way you look at it but England’s win was all the more remarkable given that their main striker and goal threat, Harry Kane, didn’t get on the scoresheet.

Indeed, Kane didn’t even have a shot on target against Iran and he may well not even play against the USA after it was revealed that he will have a scan on his ankle after a heavy tackle on Monday.

Callum Wilson could be given the chance to deputise for Kane against the USA but he too could play as more of a facilitator for England’s wide forwards, just as he did when keeping a cool head to set up Jack Grealish for England’s sixth goal.

Raheem Sterling will miss Kane more than most as he has developed an excellent partnership with the England captain which thrived during Euro 2020 and clicked into gear against Iran as the Chelsea forward scored from a Kane assist.

Even if Sterling doesn’t get the chance to play alongside his international captain, he will be a constant thorn in the side of the USA defence and looks a good bet to score the game’s first goal at 6/1 with Betfred.

Raheem Sterling to Score First at 6/1 with Betfred