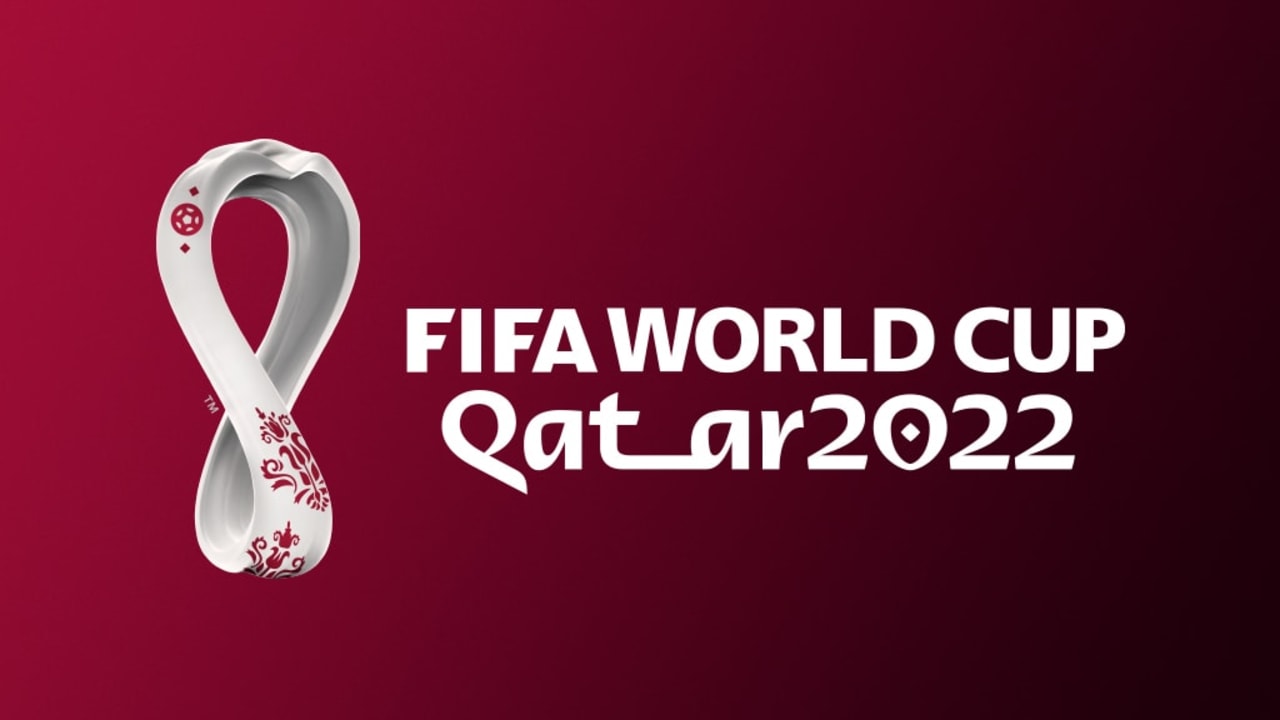 Qatar 2022 is a World Cup but not as we know it. The tournament has been moved to the winter for the first time and is being hosted by a country with some serious human rights issues.

While some players, teams and managers have decided to talk out about the political issues surrounding Qatar 2022, they are there to do a job which, ideally, ends in lifting the World Cup.

Fans, too, are capable of being concerned about the issues whilst also supporting their team and there are multiple groups of fans who start the World Cup with a combination of hope and expectation.

Rarely has there been a World Cup with so many potential winners so it promises to be a wonderful tournament even though it takes place with a strange backdrop.

Such is the strength in depth in Brazil that Tite named nine forwards and still couldn’t find room for Roberto Firmino in his squad. With players of the quality of Neymar Jr, Gabriel Jesus, Antony and Vinícius Júnior to call upon, it’s little surprise that Brazil are the bookies’ favourites to win the World Cup.

Brazil should also be difficult to play through. As well as a defence marshalled by Thiago Silva and featuring players who start for some of the biggest clubs in the world, the Seleção have real solidity in midfield thanks to the likes of Casemiro, Fred and Fabinho to go alongside the guile of Bruno Guimarães and Lucas Paquetá.

Brazil are the worthy favourites but this World Cup has a very open feel to it and some have concerns about Tite’s ability to maintain a happy camp as he comes to the end of his six years in charge.

If the favourites aren’t able to convert this opportunity their arch rivals Argentina will be waiting to capitalise.

Four-and-a-half years ago Lionel Messi cut a dejected figure as Argentina were eliminated in Russia. At the time it was thought 2018 was his final chance to win the World Cup but he heads to Qatar in arguably better form than at any time since.

Messi is Argentina’s star as he has been for so long but he is supported by an excellent team from back to front. The 2021 Copa America champions have a real togetherness under the management of Lionel Scaloni to go alongside their quality and they have every chance of winning the World Cup at 11/2 with Coral.

The other side who look like good betting value is the Netherlands.

Led by the uber-experienced Louis van Gaal, this Dutch side are strong in pretty much every position except for goalkeeper.

Although Van Gaal uses the same sort of 3-5-2 formation that he used primarily for defensive reasons in the 2014 World Cup, he has managed to craft an exciting, attacking side from that shape.

The spine of the Dutch team is made up of Virgil van Dijk, Frenkie de Jong and Memphis Depay. They are joined by some other wonderful footballers in the Netherlands squad

The Netherlands are certainly a team to keep a close eye on and perhaps to have some money on at 12/1 with Coral.

England didn’t get a mention in the Winner Market section and their style in tournaments is more slow and steady than all-out attack and yet Harry Kane is the favourite to win the Golden Boot.

That speaks to Kane’s quality, for sure, but it also hints that there is a slightly patriotic twist to the betting.

Kylian Mbappe and Karim Benzema both have a better chance of winning both the World Cup and the Golden Boot than Kane and they’re both available at a bigger price. Lionel Messi also looks like a generous price before you realise that he plays in a more withdraw role for Argentina these days.

It may be that the best approach for the Top Goalscorer Market is going for a longer priced selection each way. In that regard, Richarlison is tempting at 33/1 with bet365.

He may not be an automatic starter for Tottenham but Tite favours Richarlison through the middle for Brazil over Gabriel Jesus and he’s capable of scoring the six goals that should be enough to be top scorer.

Gareth Southgate knows that it is a slog making it all the way to the final of a World Cup. While he obviously wants England to win all of their matches, his view is that control is most important in the group stages.

The Three Lions will go into every Group B match as the favourites but don’t simply expect them to win all three. Iran will pose a challenge first up, this is the best USA team of all time and Wales will rightly fancy their chances of doing some damage to England with their counterattacks.

England should still win the group but the best bet could be the USA to qualify for the knockout stages at 11/10 with Paddy Power.

To Reach the Quarter-Final Market

The four teams above have a genuine chance of making it further in Qatar than many people think.

For Wales, a quarter-final berth would be an excellent achievement but not entirely unprecedented. They rode their team spirit and ability to dig deep before coming up with a moment of magic to make the quarter-finals of Euro 2016 and they may just do something similar in 2022.

Senegal, however, are the best value to reach the quarter-finals at 9/2 with bet365.

The recently crowned champions of Africa are a side to take very seriously in Qatar. The injury to Sadio Mane is a concern for sure but he should be back at the end of the group stage and that injection of quality could give them a boost in the round of 16.

Argentina to Win the World Cup at 11/2 with Coral

Richarlison to be Top Goalscorer at 33/1 with bet365

Senegal to Reach the Quarter-Finals at 9/2 with bet365