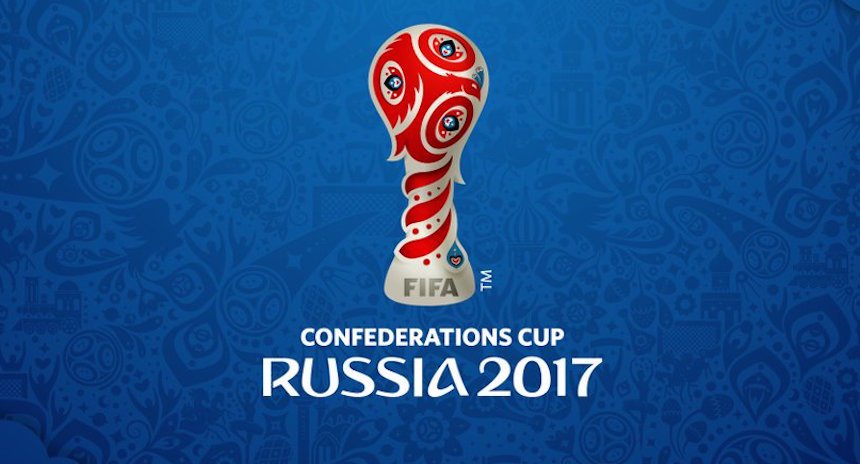 As World Cup hosts, Russia have to ensure that they are on top of issues like transport, security and travel visas but the Confederations Cup will also prove to be a valuable exercise for the host nation on the pitch.

Russia were very disappointing at Euro 2016 and Stanislav Cherchesov will be delighted for the chance to test themselves in competitive games to help ensure they aren’t humiliated on home soil. The quality of Russia’s opponents will vary considerably but with each of the continental champions taking part as well as World Cup winners, Germany, we should be in for some entertaining football.

You might think it a little strange that Portugal are the favourites for the Confederations Cup and not Germany but Joachim Low has decided to take an experimental side to Russia. The Germany manager believes that his biggest stars deserve some time off while the importance with which the DFB hold the Under 21 European Championship means that the likes of Serge Gnabry and Maximilian Philipp are in Poland for the next couple of weeks and not Russia.

Still, this is a German squad that includes both World Cup and Champions League winners and is full of talented players looking to return to Russia for the big one next summer. You cannot write Germany off and they do look like good value at 9/4 with William Hill.

Portugal, who are looking to follow up their Euro 2016 success at the World Cup next summer, have brought a strong squad to Russia. Led by their talismanic captain, Cristiano Ronaldo, Portugal will prove tough to beat but compared to Germany, they just don’t look the value option.

If you’re looking for an outside option to hang your hat on, try Cameroon at 25/1 with Paddy Power. The Lions have been in the footballing doldrums for a while but their shocking performance at the 2015 Africa Cup of Nations prompted a dramatic rethink. That brought continental success this year and Cameroon could spring a surprise or two with low expectations.

There’s no surprise to see Cristiano Ronaldo right at the top of the Top Goalscorer market. His desperation to add international honours to his CV was obvious at Euro 2016 but he’s not about to stop now. Ronaldo is a serial winner and he’ll want more success with Portugal so he’s sure to be there or thereabouts with regards to the top scorers at 7/4 with Betfred.

But does Ronaldo offer as much value as Sandro Wagner who is 7/1 with Betfred?

The 29-year-old has had to wait for another chance to impress on the international stage but he showed all his physical prowess when scoring a hat-trick against San Marino in World Cup qualifying and that performance seems to be enough for him to have nailed down a place in the starting XI.

A lot of people will fancy the 5/2 that Sky Bet are quoting on Russia winning Group A by virtue of their home advantage. However, they’ve had problems finding the players to suit their new three-man defence and Cherchesov seems unsure who to pair upfront.

Don’t be tempted to back New Zealand at 100/1 but it may be worth having a few quid on Mexico at 7/2 with Paddy Power. They’ve brought a strong side and with the Gold Cup just around the corner they’ll need no extra motivation for a fast start.

Once again, the experimental Germany squad provides us with some very good betting value. Against the level of opposition they’ll face in Group B the 6/5 that Winner are offering on Germany topping the group is too big to ignore.

If you’re not sure about backing Cameroon to win the tournament outright, perhaps the 6/1 Betfair are offering on them to qualify from Group B will be more tempting.

Germany to win at 9/4 with William Hill

Mexico to win Group A at 7/2 with Paddy Power

Germany to win Group B at 6/5 with Winner

Cameroon to qualify from Group B at 6/1 with Betfair