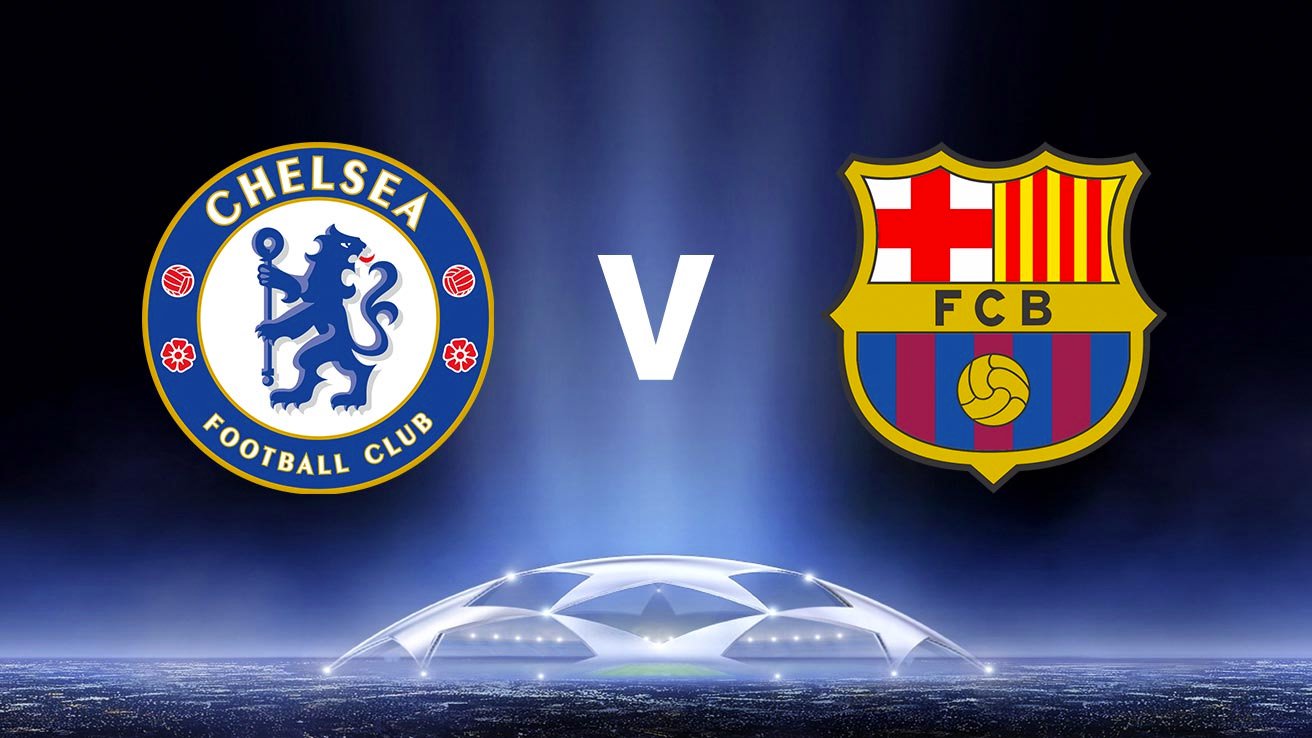 The Premier League is the richest football league in Europe and has been for some time now. While the influx of big money, foreign talent and world class managers has thrilled fans in England and beyond, Premier League sides have a disappointing recent record in the Champions League.

Chelsea’s penalty win over Bayern Munich in 2012 is the last time that an English team won the Champions League but that run could be brought to an end this season. Liverpool, Manchester City and Tottenham each caught the eye with their performances last week while Manchester United are the odds-on favourites to make it past Sevilla.

The perceived wisdom is that Chelsea’s draw against Barcelona means they’ll be the first Premier League team to exit this season’s Champions League. Fans, pundits and the bookies all believe that Barcelona will prove too much for Antonio Conte’s men but you write the Blues off at your peril.

Chelsea have won four of their 12 matches against Barcelona compared to the Catalan club’s three wins. The Blues also came past Barcelona en route to glory in 2012 and Barca’s talisman, Lionel Messi, has never scored against Chelsea. This is a closer tie than the odds suggest and we could well be in for a ding dong battle on Tuesday night at Stamford Bridge.

The bookies clearly don’t think too much about Chelsea’s home advantage. Fair enough, the Blues won just one of their three home matches in the group stage and they’ve tasted defeat three times at Stamford Bridge in the Premier League this season. But there were signs in last week’s wins against West Brom and Hull that Chelsea are working their way back towards their best form.

Conte certainly has a wealth of attacking talent available to him, especially with Olivier Giroud hitting the ground running following his move from Arsenal. Chelsea should end Barcelona’s run of keeping a clean sheet in each away Champions League game but the Blues will struggle to keep Ernesto Valverde’s side quiet at the other end.

Lionel Messi seems to break a record every week and he won’t be overly worried about his poor record against Chelsea. He’ll be ably backed up by Luis Suarez, Andres Iniesta and Ousmane Dembele who should be fit to start down the Barcelona right.

Chelsea have a good home record against Spanish sides and have drawn five of their last six meetings with Barcelona. We’re expecting goals for both teams and for the tie to remain in the balance following a draw which is available at 5/2 with Betfred.

The 1-1 draw is the shortest selection in the bookies’ Correct Score markets. That’s a scoreline that would probably please both managers. Valverde is eyeing an away goal while taking the outcome of the tie down to a one off match in Barcelona. As for Conte, he knows Barcelona have the quality to take the tie out of Chelsea’s reach in one game and he’ll be well aware about Chelsea’s history at the Camp Nou.

Although both sides are arguably better going forwards than they are at the back, it’s the defensive side of things that Conte and Valverde will favour on Tuesday night. This is very much one of those games where it is vital to remain in the tie and so the 11/2 that William Hill are quoting on the 1-1 draw could well be a price that’s worth taking.

Despite not scoring in eight matches against Chelsea, Lionel Messi is the favourite in the First Goalscorer market. That makes sense when you consider that we’re talking about a man that many believe is the best footballer of all time and that Chelsea have a considerably stronger record in the later stages of their home games this season than in the first half.

Atletico Madrid scored first on their trip to Stamford Bridge and we think their fellow La Liga side will make an early breakthrough only for Chelsea to pin them back later on. If Barcelona are to score first, there’s no getting away from the fact that Messi (10/3 with Coral) is the man most likely to grab that goal.

Another way of capitalising on a fast start for the visitors is to bet on the Barcelona/Draw selection in Ladbrokes’ Half Time/Full Time market at 14/1.

The Draw at 5/2 with Betfred

Lionel Messi to score first at 10/3 with Coral